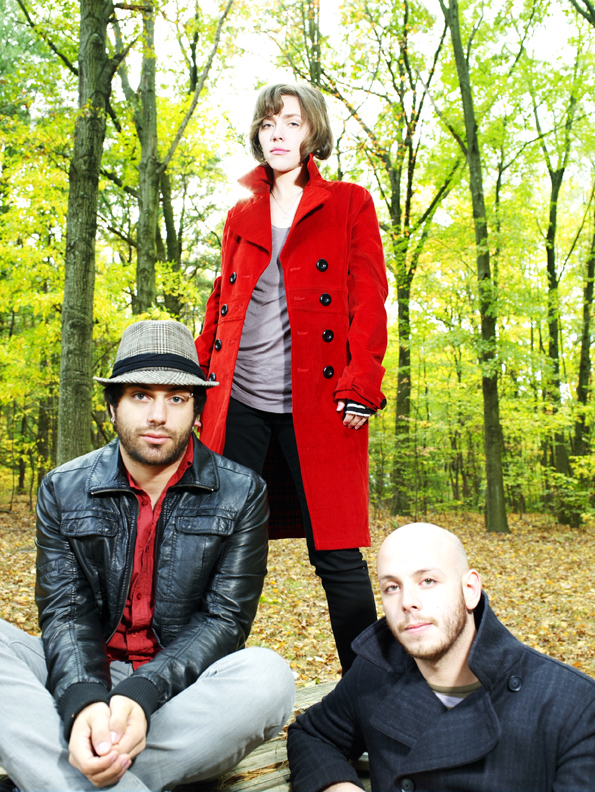 The members of Company of Thieves are collectively grounded, and well-versed in the challenges The World faces today. “This is a scary time for a lot of people, government-wise, art-wise, and especially business-wise,” says singer Genevieve Schatz. “People seem to be very held back in what they’re willing to invest in – personally, emotionally, and financially. But at the same time, there’s a new, gutsy energy coming out right now, almost a generational thing. Today’s youth, and to some extent their parents, are really wanting a change, and there’s a feeling that we’re at the edge of big change right now. Great art always rises up when change is going on.” These exciting – if uncertain – times are reflected in the eclectic sound of Ordinary Riches, an album that moves effortlessly from the seemingly jaunty, piano-led “In Passing” and the catchy pop tones of “Pressure” to the arena-ready sing-along chorus of “New Letters” and the Jonny Greenwood-ish guitar figures on “Old Letters.” They are erudite without being pretentious, hooky without being saccharine, and plainly dedicated to its ideals, Company of Thieves’ stunning debut album Ordinary Riches reveals a band very much of its time.

“It’s true what they say about new bands, that you wait your whole life to write your first record,” says guitarist Marc Walloch. “This is the sound of us piecing together things we wanted to try out, playing different parts to see what happened.”

“We’re influenced by a lot of different artists,” Schatz adds. “Everything from jazz and Motown to Billie Holiday and the Beatles. Seeing how they expressed themselves helped us to figure out another way to express ourselves in music.

“It’s like when you read a really good novel,” she continues, “and you end up thinking like that character, or in that writer’s style.”
HeyDoYou is for the cute, clever and connected – Follow this blog! 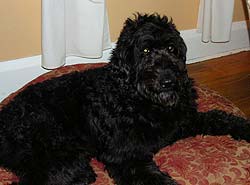 3 dogs died after peeing on an electrical pole in the west end Toronto….The whole sidewalk was electrified and the salt puddles etc… this is crazy! A dog was electrocuted Tuesday after trying to relieve itself near a hydro pole in a west-end Toronto.

The dog’s owner called 911 at around 2 a.m. from the scene at Baird Park, close to Keele and Annette Street. Firefighters tried to resuscitate the animal but were unable to save it. Though the two dogs were killed metres apart, both from walking on electrified ground…The dog was electrocuted by this metal plate in the photo above…There are 40000 of them in Toronto and an in person inspection for each of them is underway. The article in National Post.

So… what the hell…where do I walk my dog now? At Eaton Centre?