Black lipgloss – from the catwalk to the sidewalk! I saw an ad for the new Lancome densely pixelated lipstain La Laque Fever and went to the Bay to look for it. Not only is it electric pink, it is claimed to be the “Revolution in shine. High Potency color.
Lacquered lips last for six hours.: The nice lady at the counter showed me this BLACK lipgloss and I was like HUH!? Then I spent some time Googling it and found some pretty terrific ones. What do you think?

The look comes from layering a translucent black lip gloss over a vibrant red lipstick which was all over the runways this season. It brings subtle, darker intensity and magnifies lips with dazzling radiant shine 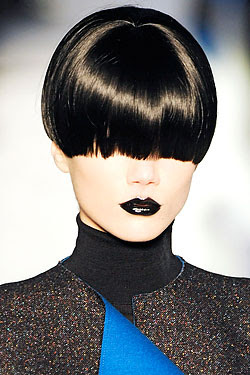 Lancome had a waiting list when it released it’s Piha Black Lip Gloss – a sheer, shiny black made to wear over their Piha Red Lipstick. This creates a multi-layered look – tres cool!

YSL has also release their own version of the black sheer gloss:

YSL GLOSS PUR Black goes from plum to ebony, it dresses lips in an infinite range of shades, depending on how it is applied – feather light or rich and bold. Transparent yet intense, it plays on the depths of black and the pure shine of a sparkle-free formula. 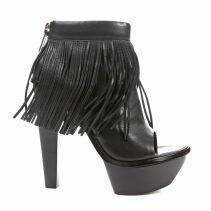 He’s more than just a designer…to his legions of devotees, Alexander Wang is a kindred spirit. Like his unofficial muse—a street-smart modernist-meets-vagabond—the 23-year-old Wang possesses a sense of confidence that runs deep.  He managed to kick off his first fashion show at just 15. Started making dresses for this sister in law who was a club promoter… at the age of 15! Amazing.

“Anyone can get all dressed up and glamorous, but it is how people dress in their off days, that are the most intriguing”
He was born and raised in San Francisco and has a Chinese American family. Moved to NYC at 18 to attend Parsons Design School and partook in a variety of internships. He launched his full womens collection in 2007, selling internationally to over 150 boutiques and retailers. Now at 24, he lives in Lower East Side in NYC. 2008 Top Honors from Vogue/CFDA Fund and nominated for CFDA Swarovski Womens Wear Designer of the Year.
Star who wear Alexander Wang…
Amber Rose

Alexander Wang makes clothes for “modern-day carnivores,” according to the designer himself. “My girls like to go out, they want to have fun, they want to explore,” Wang told Jada Yuan in this backstage video, and you can count Sarah Jessica Parker, Santigold, and Erin Wasson among those followers. 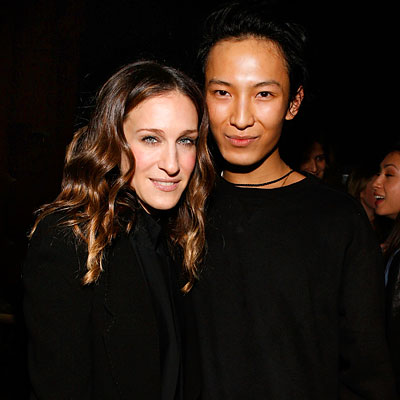 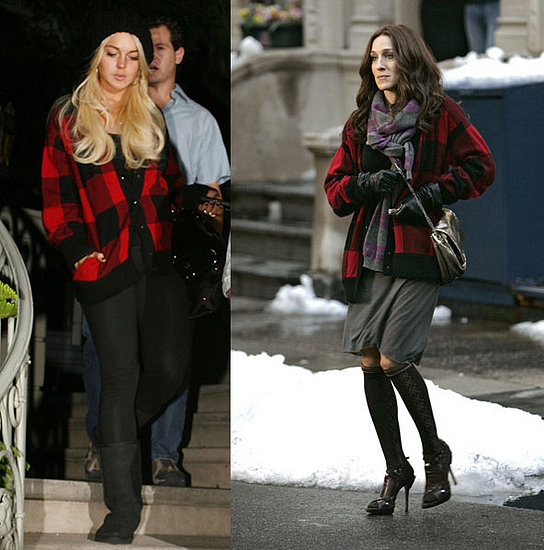 Waterproof denim, rock and roll, simple but refined, scuffed, graffiti, attitude, street smart, downtown, girls who are cool and wear what is comfortable! He also has a condom coming out. A black package with a white fig leaf. Look out for that 😀

more on alexanderwang.com & shopbop.com
HeyDoYou is for the cute, clever and connected – Follow this blog!
0 Comments
0