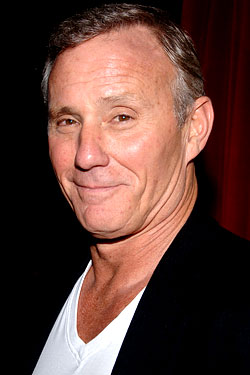 Who: Ian Schrager
Repping: NYC
Sign: Cancer July 19, 1946 (age 63)
Claim to fame: American hotelier and real estate developer. Often associated with co-creating of the Boutique Hotel genre. Originally, he gained fame as co-owner &; co-founder of Studio 54. His hotels include The Royalton and The Hudson in New York, The Delano in Miami, and The Sanderson & St. Martins Lane in London, The Clift Hotel in San Francisco and The Mondrian in Los Angeles. By 1998, Schrager was the largest private hotelier in New York.

What do I collect? Lipstick. What does he collect? Hotels. Amazing. 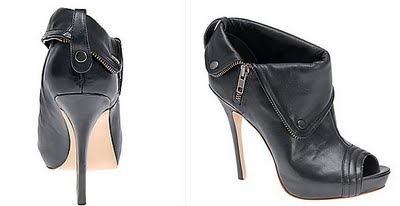 I’m super excited that I am going home in 8 days!  And all I want for Christmas is…Aldo HAGA booties!
Please please please!