Looks like Blair Waldorf (Leighton Meester) is showing by the sight of her baggy dresses throughout this episode. Prince Louis (Hugo Becker) is planting some seedy ideas about her friends being back-stabbers. For the record, he does have a point. He’s stood up to his own mother and sister for the sake of Blair and these Upper East Siders don’t really roll that way. “Your friends don’t know loyalty.” 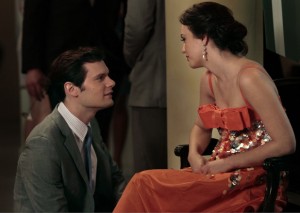 By the way, Blair’s bridal party is a Tiffany’s party. Every guest receives a pretty blue box, but one lucky lady receives a diamond ring. Of course, the lucky Charlie/Ivy (Kaylee DeFer), who’s been able to sneak into this beautiful lifestyle and even escape being called ‘Ivy’ when her ex-boyfriend appears. What are the chances of that? Well, for a diamond ring and $50,000 to hit up Portland (that would have seemed amazing for some struggling actors living in LA) is now requesting something like $500,000. Serena Van Der Woodsen (Blake Lively) is an expensive date.

On another note, Diana (Elizabeth Hurley) might have a heart after all. She takes the blame for the Gossip Girl source list, forcing herself to resign from the NY Spectator. I wonder what’s behind her suddenly good behavior? But Blair finds out it’s really her prince charming Louis that put up the link as a way to expose her friends. Talk about crashing the party. “Do you see what we keep doing here? All the fights and accusations, it isn’t them. It’s us.” As for team Dan and Chuck, they’ve admitted defeat. And what a perfect time to call it quits when Blair decides to go on a ‘break’ with Louis. “Let’s be clear, I told you to get some ass, not make one out of yourself.”

Blair visits Chuck at the end after realizing all the ways he’s tried to help her move along with her fairytale, showing how much he really does love her. I might have to give up on Dan after hearing he’s not ‘a man of action’ (also a man who can’t hold his liquor) and seeing how much deeper Chuck can get. It’s time I switch sides — will Blair do the same? 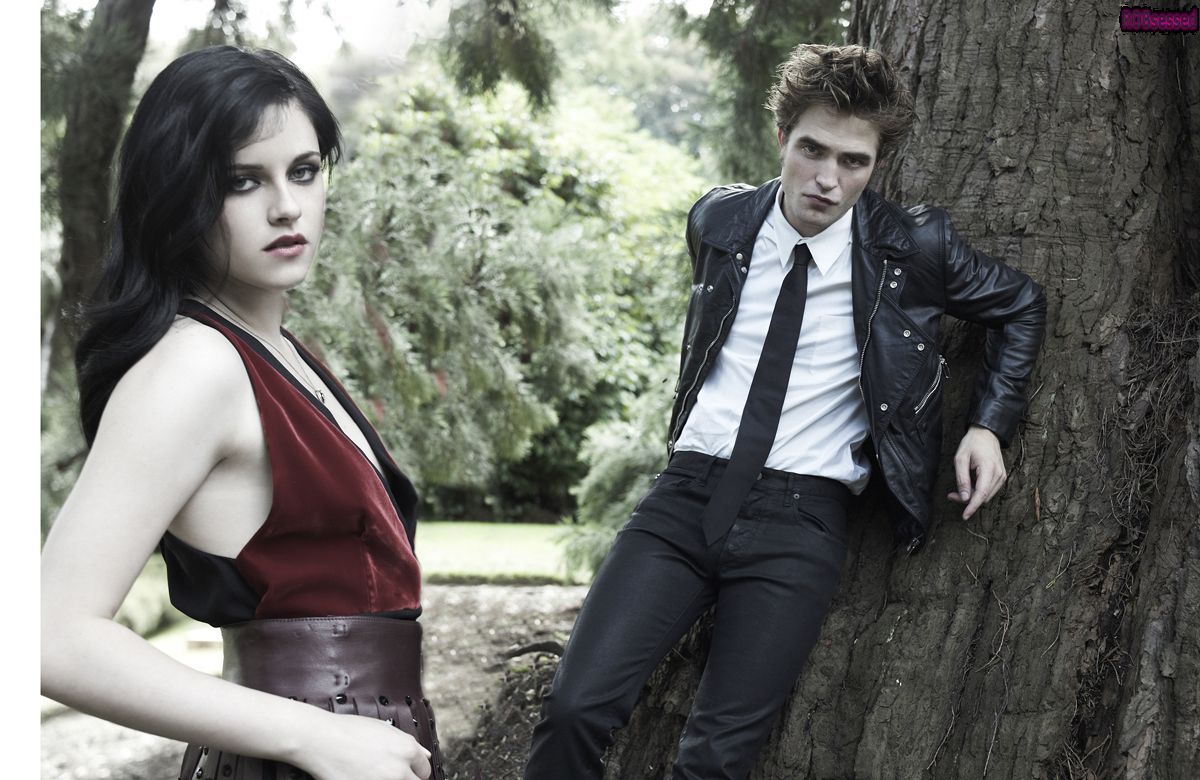 Sentimental Sunday: How To Spend The Long Weekend Alone 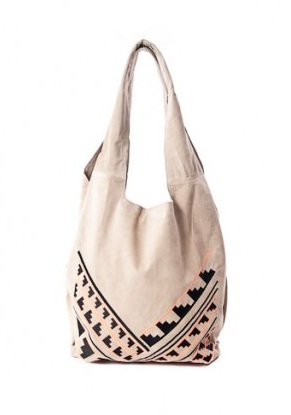 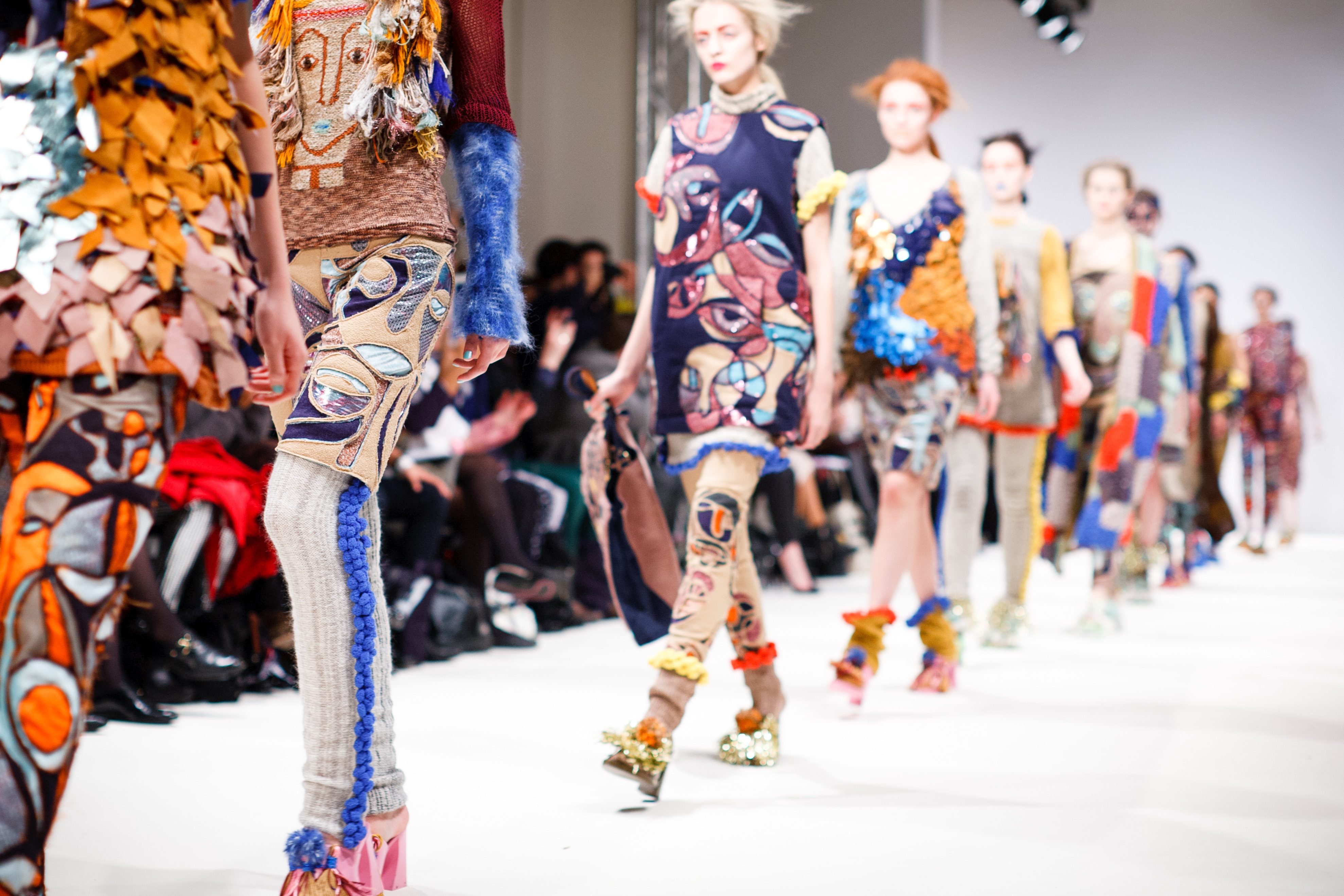 5 Fashion Designers You Must be Aware of this January