Sail Away Coffee Co. is taking cold brew coffee to the next level with the launch of their brand new canned nitro cold brew. Previously available on tap in select locations, the company is thrilled to be taking their rich and smooth nitro-infused coffee on the go, starting March 7th, 2018, in three different flavors: sweetened, unsweetened, and sea salt & caramel featuring real Amagansett salt. 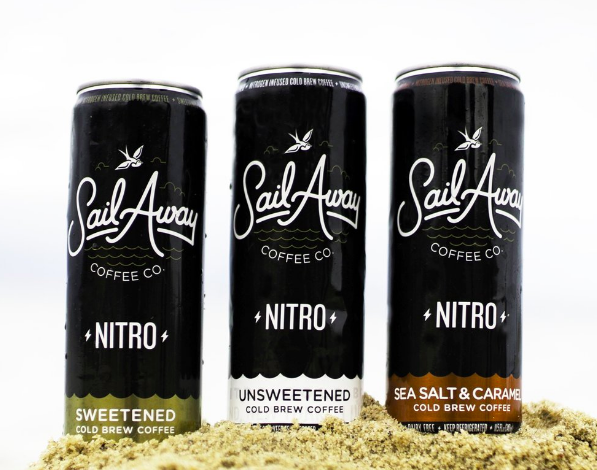 To celebrate, Sail Away Coffee Co. will be hosting a very special event on Long Island on March 3rd, 2018 at The Nova Sanctuary. Joining them for the evening will be Montauk Brew Co., Sailor Jerry, Cutty Sark, Liberty Links, Liege Waffle, and The Holy Black. 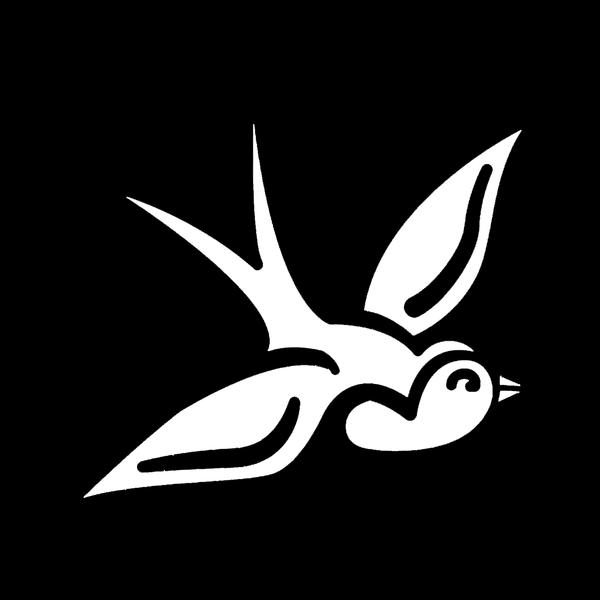 Tickets are available now for donation-based purchase at buytickets.at/sailawaycoffeeco/142298. All proceeds will benefit Island Harvest, the largest hunger relief organization on Long Island, to help families in need.

Founded in 2015 by Chris Vetter, Sail Away Coffee Co. was inspired by Vetter’s experiences touring through Central America as the frontman of New York Hardcore outfit Kills and Thrills. Vetter fell in love with the robust flavors he encountered while traveling and so, after nearly a decade on the road supporting the likes of letlive., Every Time I Die, the Chariot, and more, decided to create his own stage by founding Sail Away Coffee.

After crafting a flavor profile he loved and testing his product throughout the Long Island market, the company launched its ready-to-drink cold brew product line in late 2015. With over 200 retail locations in the region, Sail Away Coffee Co. has become a staple in the NYC area for coffee lovers and novices alike. Anchored on its slogan, “Live Young,” Sail Away pairs its free-spirited approach to flavor with a well-traveled palate. 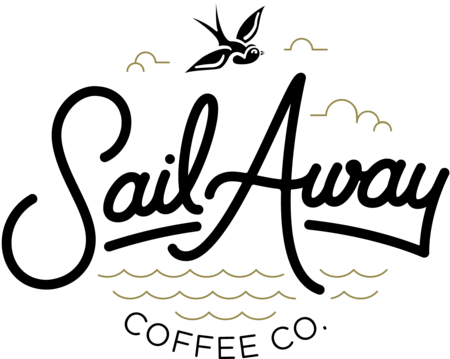 Sail Away Coffee Co. has been doing its part to keep Long Island and New York City caffeinated for the last 2 years with their unrivaled 24 hour delivery service, in addition to being available in select locations. 2018 promises to see the company expand their smooth, rich brew even further with new products in the works and additional locations – all while providing the same love and attention to detail that went into their very first batch.

They’re thrilled to be bringing coffee lovers their latest product, a canned nitro cold brew, which will be available for delivery starting on March 7th. 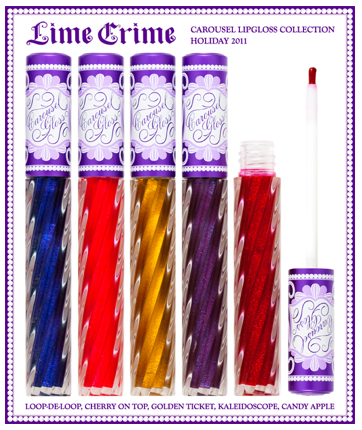 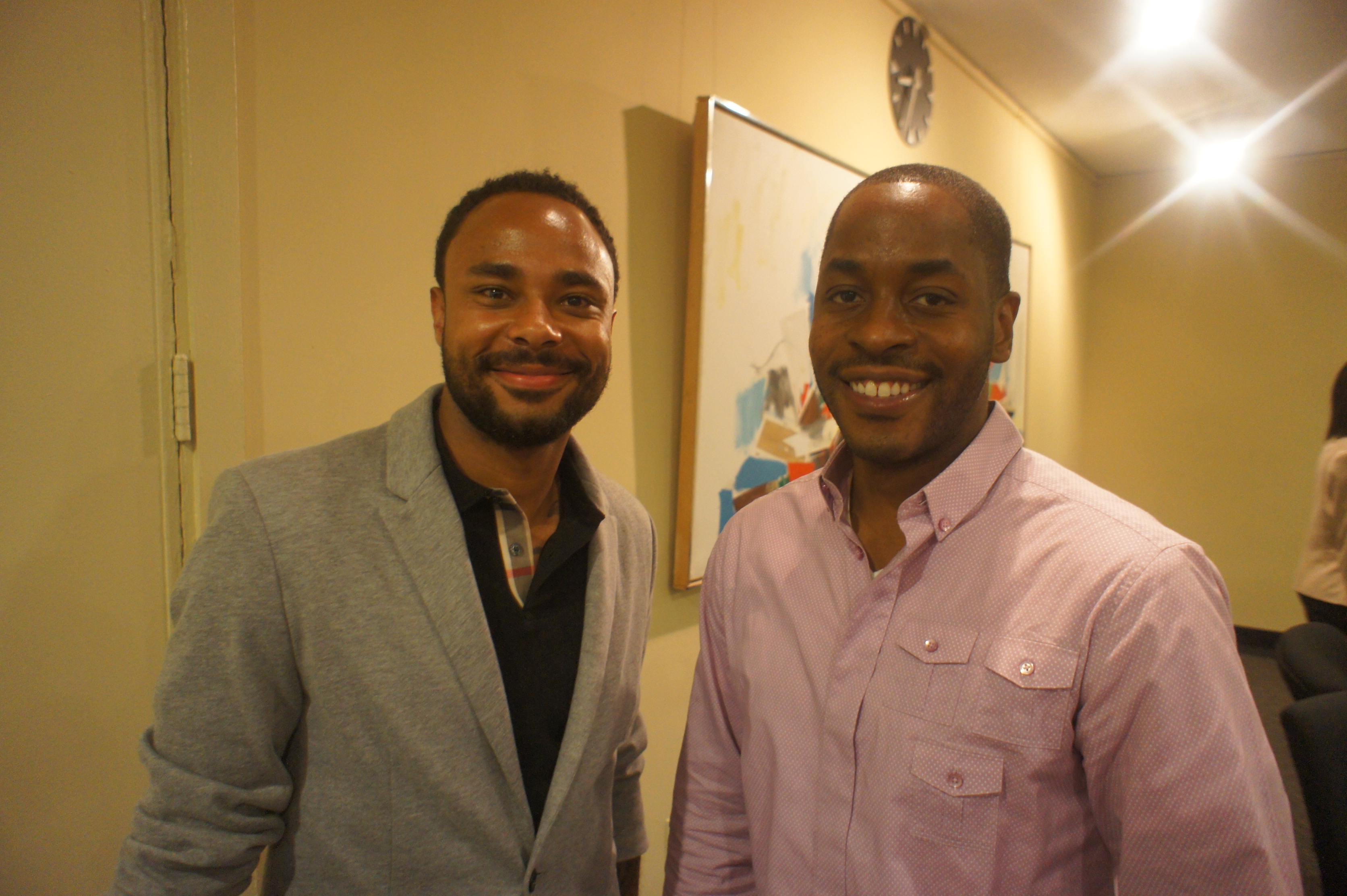 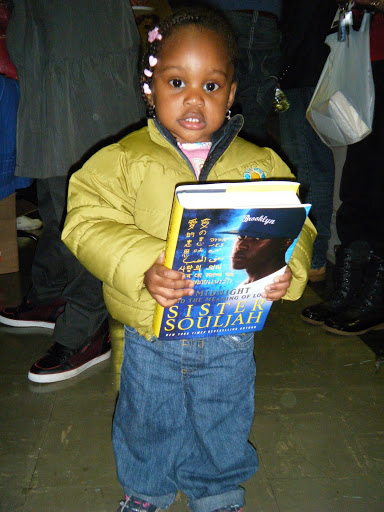