Who doesn’t love looking fashionable in the rain and giving back at the same time? It is kind of difficult to have a happy mood and dress up in raining days, but with the right fashion items, you can look nice and feel very comfortable. 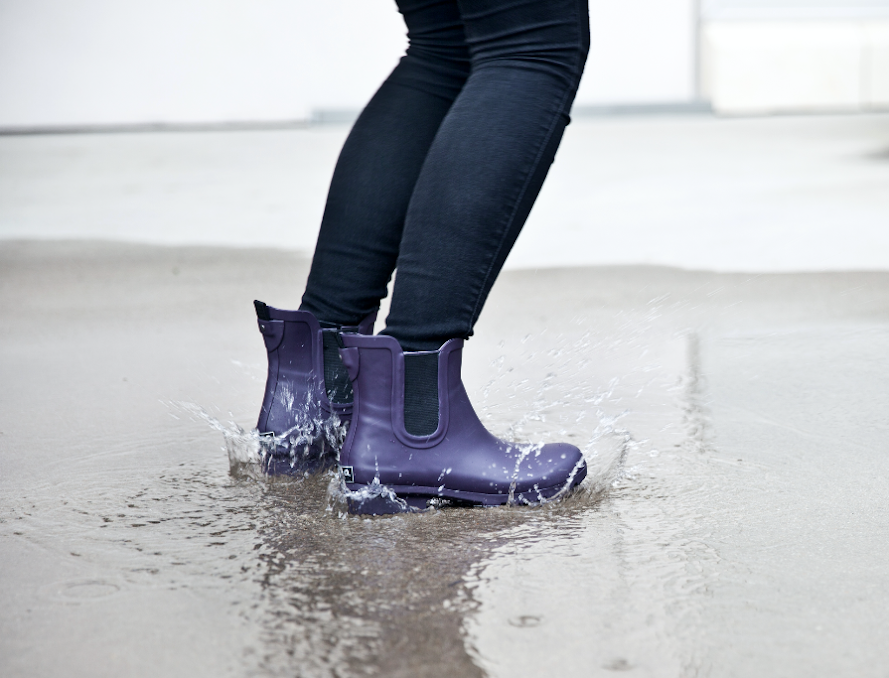 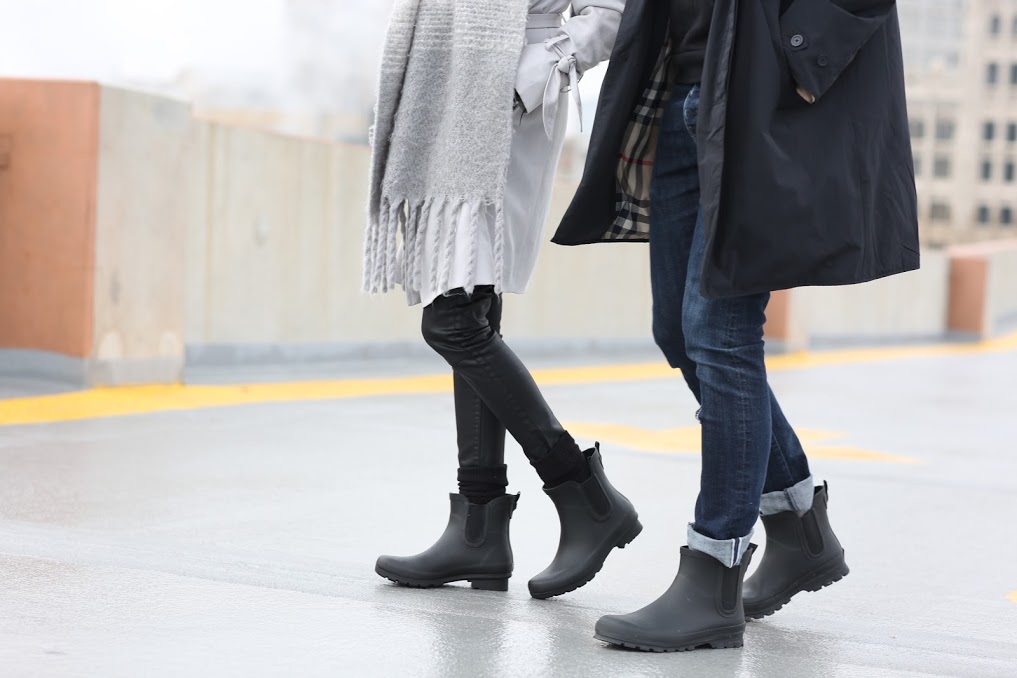 After nine years in business, ROMA Boots’ mission to merge fashion with philanthropy has totaled $2,953,186 worth of boots donated to children across the globe. For every pair of boots sold, a new pair is donated to a child in need. ROMA Boots even launched a new line of Men’s Rain Boots this January, so now the entire family can wear a pair of rain boots in contribution to a great cause. 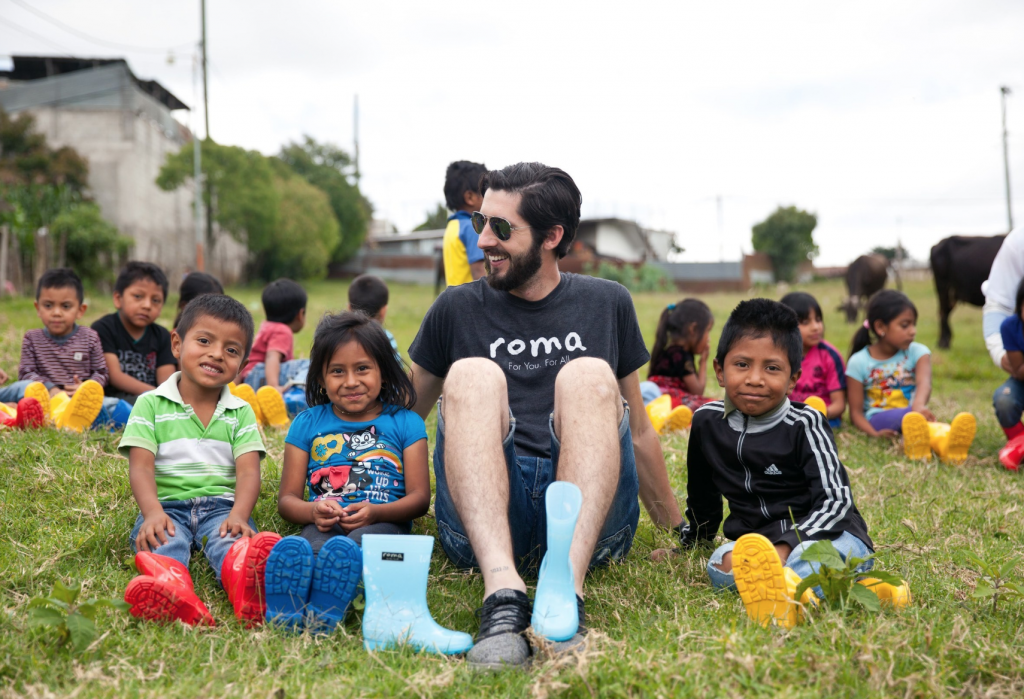 With passion at the core, founder and CEO Samuel Bistrian has come full circle in his mission of being an entrepreneur and successful business owner. Through mistakes, loss, and setbacks, Bistrian reveals the not so glamorous truth to how he put love back into ROMA.

On April 3, 2010, despite being in the middle of an economic recession, Samuel Bistrian started ROMA Boots, the company that merges fashion with philanthropy to ‘Give Poverty the Boot.’ After spending years working at Neiman Marcus, Bistrian developed a passion for quality and customer service and wanted to take that a step further by giving back to people in need. Growing up extremely poor, he realized how big the impact of rain boots are in a child’s life in poverty-stricken countries and from that, his business model was created. 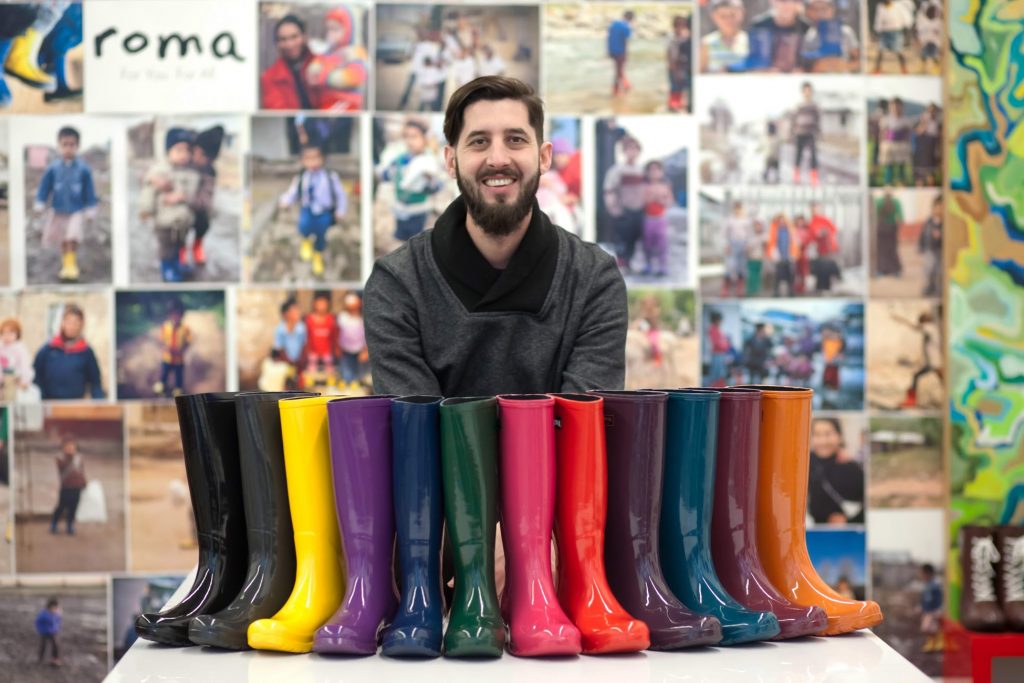 “I never considered myself a businessman or even an entrepreneur. Even when I wanted to leave Neiman Marcus to start ROMA, some of my superiors told me that it was a poor decision, and to some degree they were right. I did not have much of a plan as the country was in a recession. I had $5,000 in my bank account, significant credit card debt and student loans, but over all of that, I had passion,” explained Samuel Bistrian, Founder and CEO of ROMA Boots.

With the mission of bringing impoverished children throughout the world hope, love, and lasting change through aid and education, for every pair of boots sold, a new pair is donated to a child in need. ROMA’s ultimate goal is not only to provide aid but to educate. By doing so ROMA is empowering impoverished children around the world to break out of the cycle of poverty and contribute their gifts and talents to society. 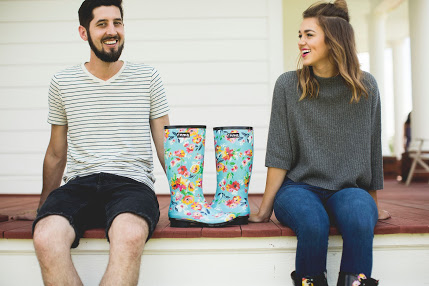 “Having grown up so poor, ‘Giving poverty the boot’ was everything I always wanted to do, to help those less fortunate just like someone once helped me. But I knew from the start that without love as the foundation, all of my good intentions will result in disappointment,” told Bistrian.

After the first few years of launching, ROMA was a success but he wanted to expand. Finding the solution that any logical businessman would, he borrowed money and took on investors. While things seemed to be off without a hitch, there were downsides that came from this.

“All the pressures of growing a business can cause one to lose their purpose and you no longer have that same passion to help those in poverty when you can’t pay your own bills and you have partners putting enormous pressure on you,” Bistrian expressed.

It took a family crisis to put things back in perspective to help him rediscover his purpose; helping those who can’t help themselves. Hitting rock bottom was the motivator for Bistrian to take back the company that was once all his. Over the course of 9 months, he was able to buy out his investors and today, Samuel Bistrian is returning to his roots as the sole owner of ROMA Boots, running a successful business, giving back and doing what he loves. 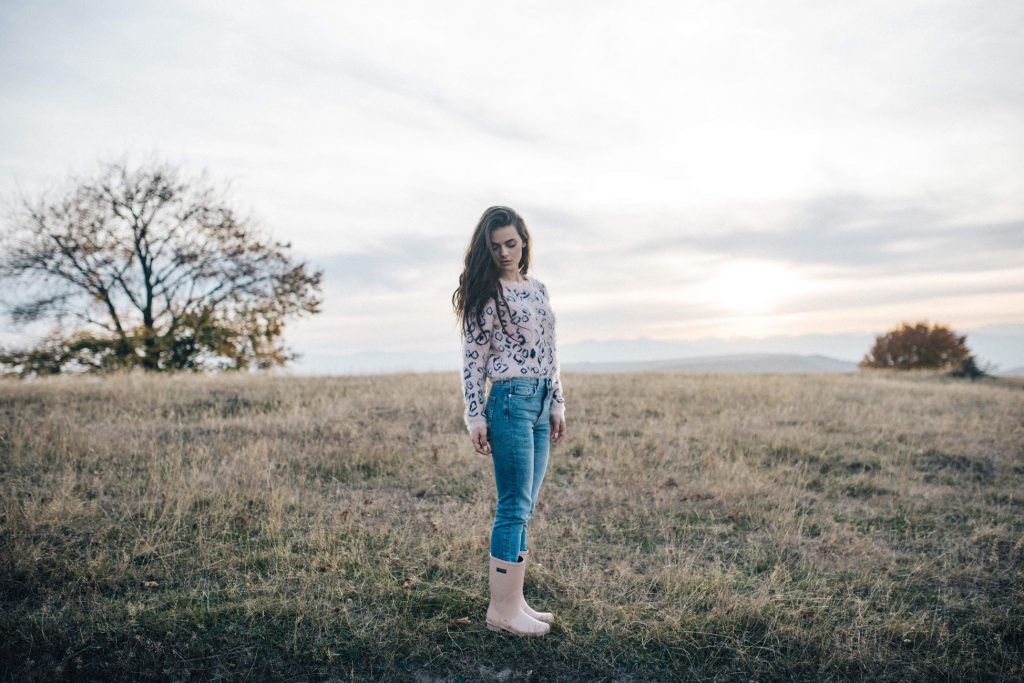 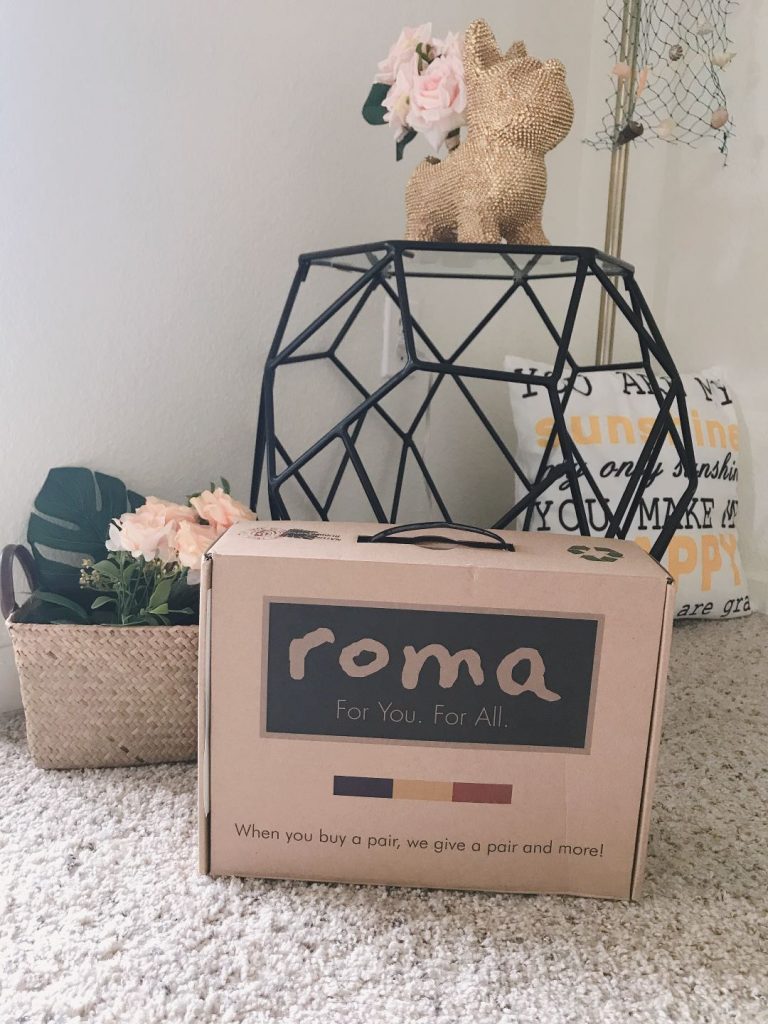 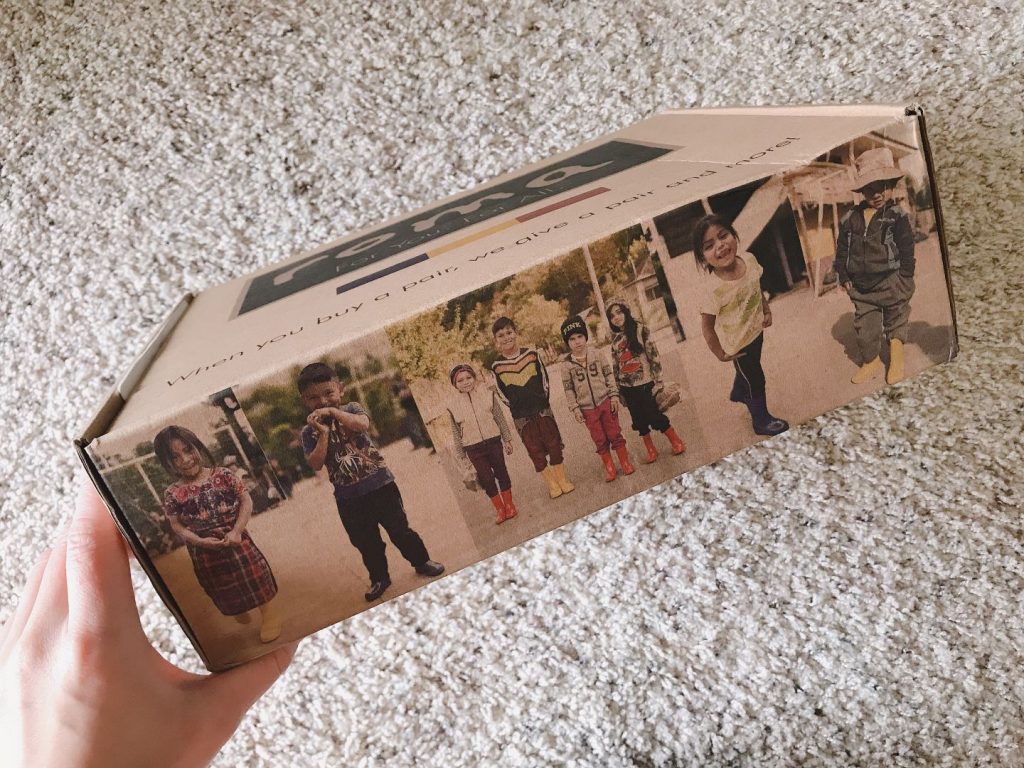 ROMA Boots can be a great gift for Mother’s Day or Father’s Day, even for birthdays. They come with very nice package with a love to the world and kindness. 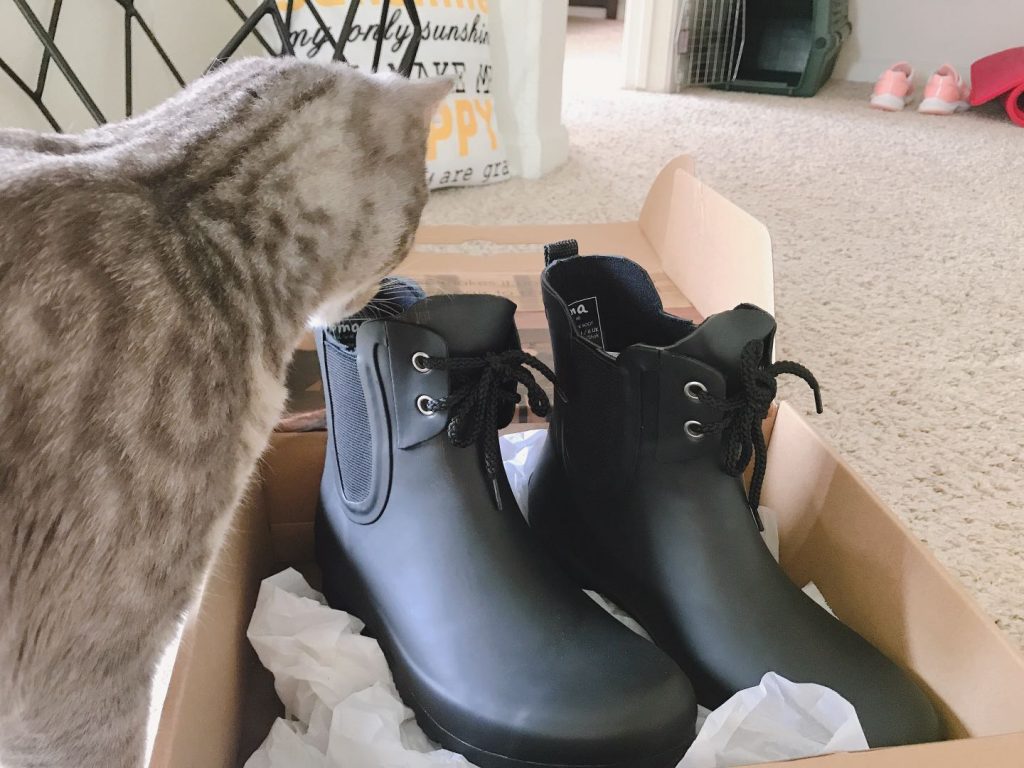 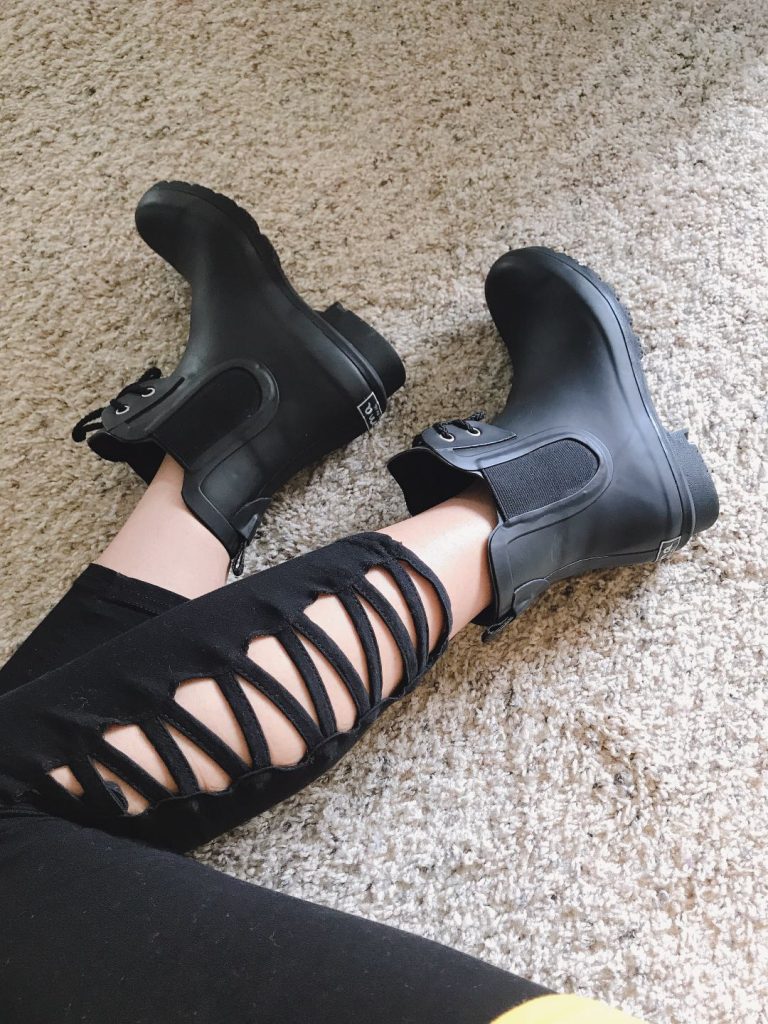 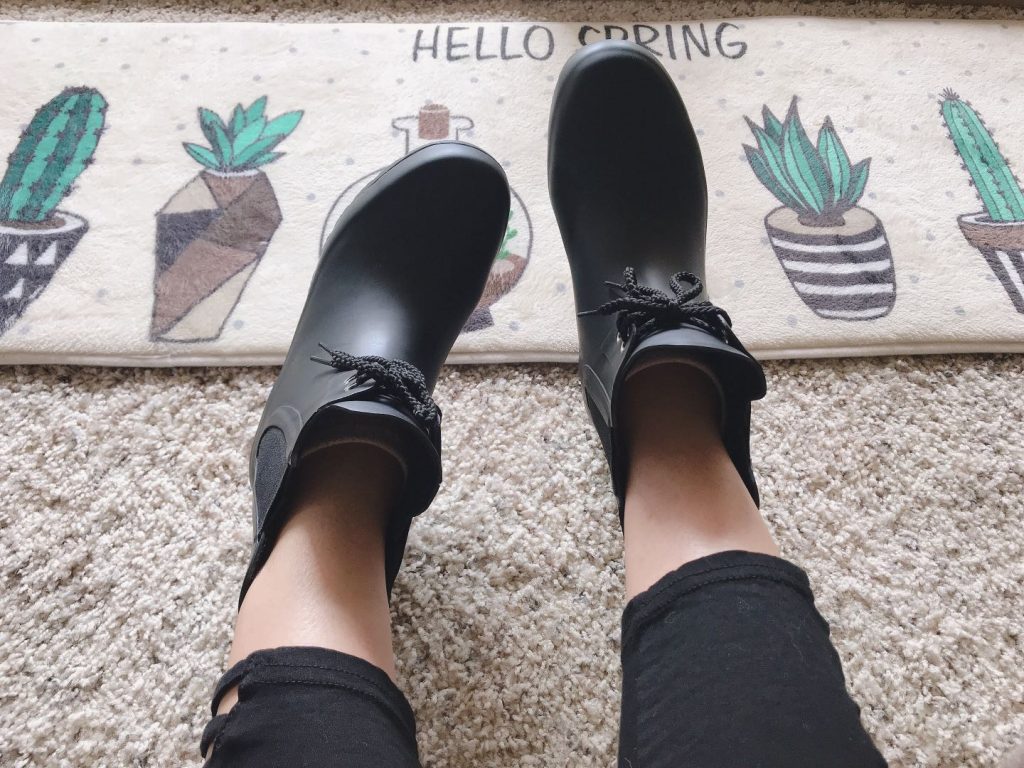 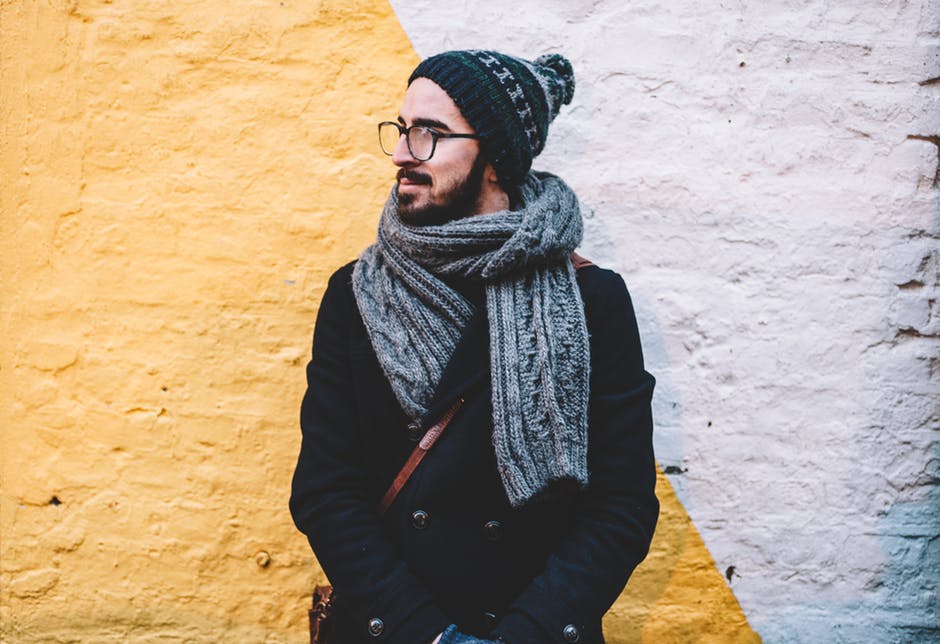 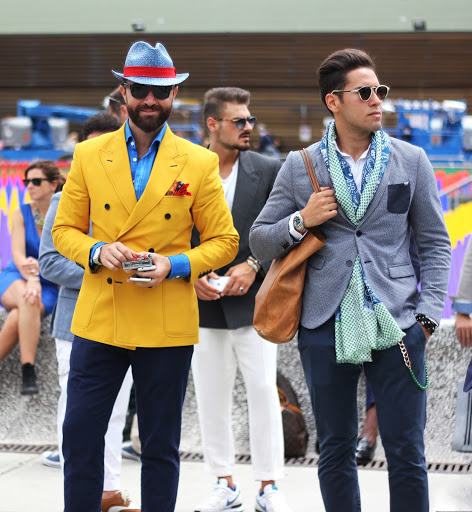 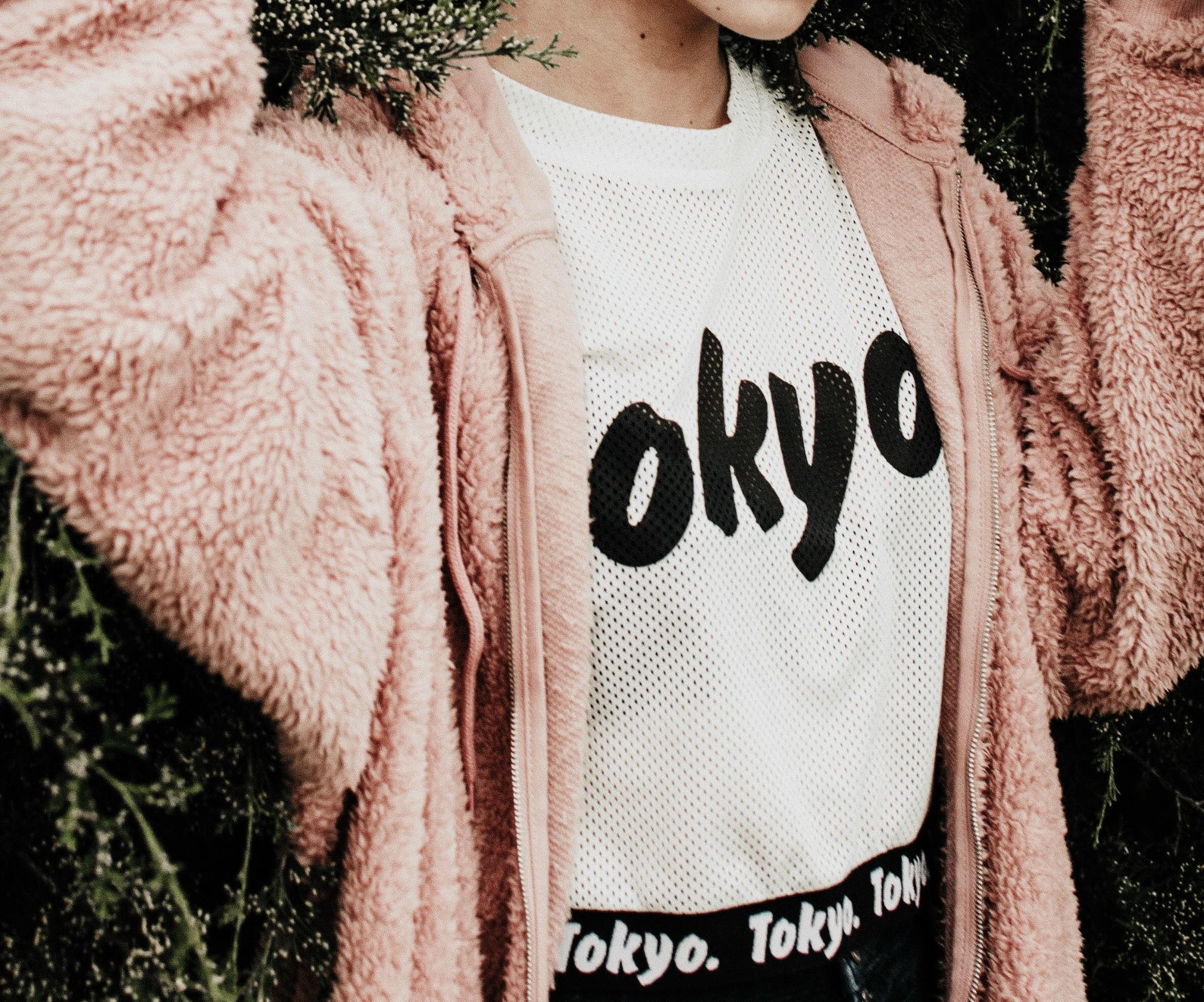