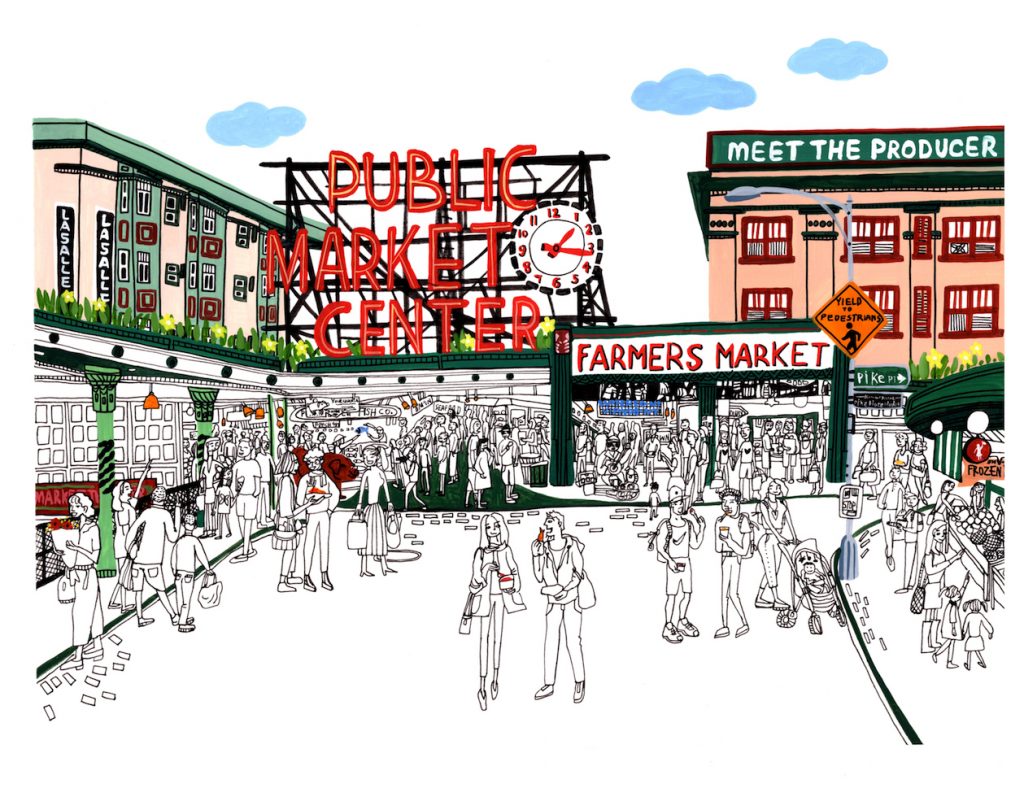 Modernist Cuisine Gallery is home to the artwork of Nathan Myhrvold. Now with four locations in Las Vegas, New Orleans, Seattle, and San Diego, it’s the world’s first gallery dedicated to food photography by a single artist. The gallery features large-scale, limited-edition pieces—made to order for your space—that can’t be found anywhere else. 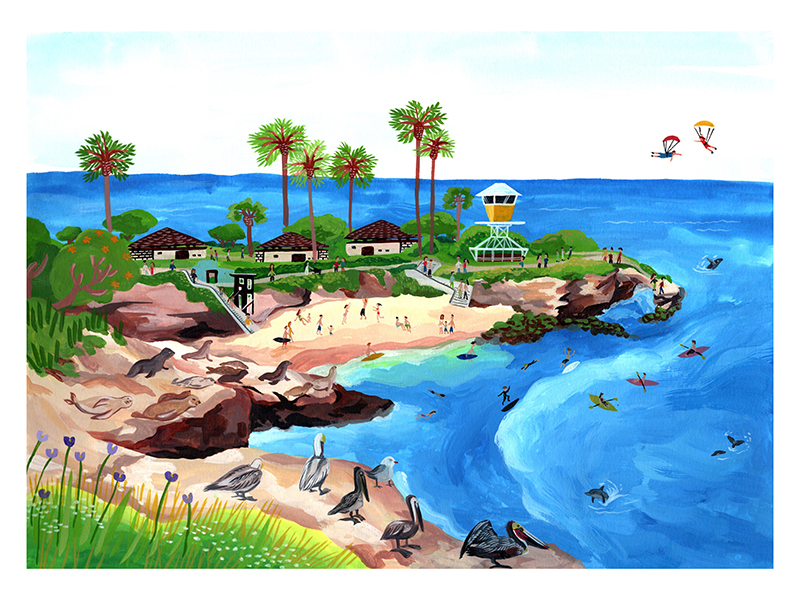 Heydoyou was invited to attend to enjoy the new gallery opening by Modernist Cuisine photographer, chef, scientist and author Nathan Myhrvold as he offers tours through his newest gallery location opening in downtown La Jolla. 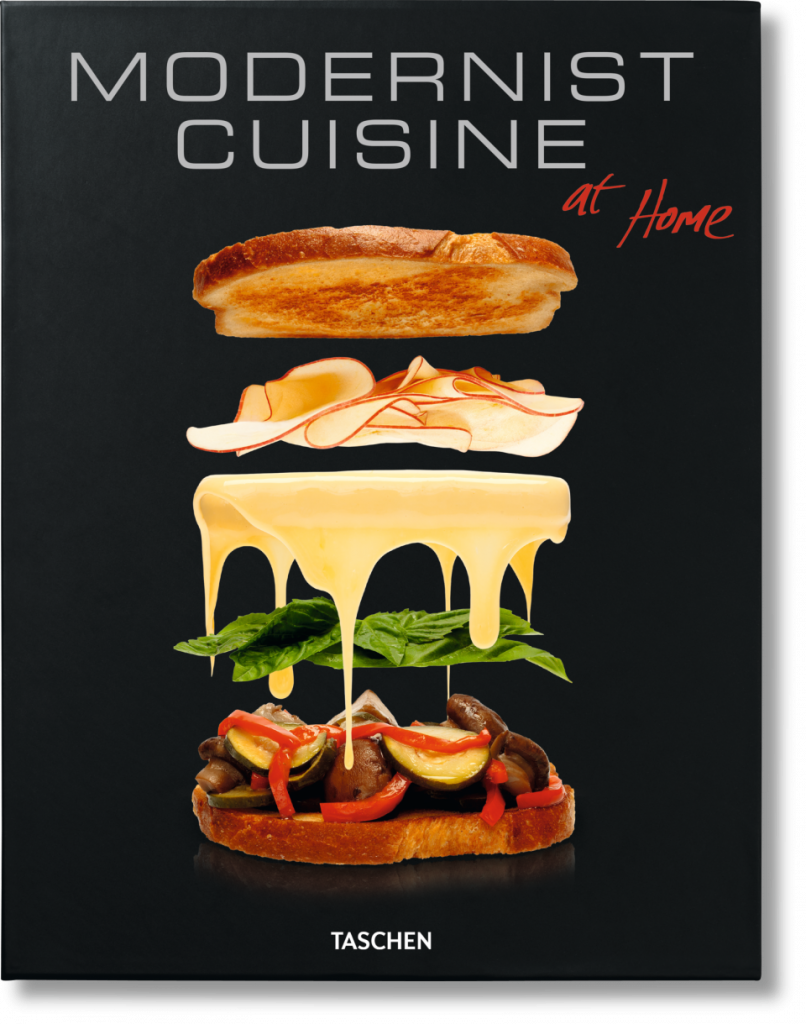 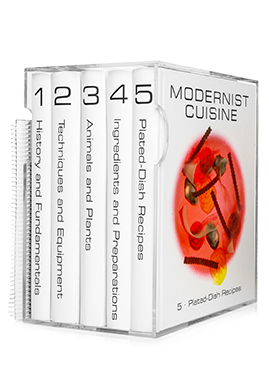 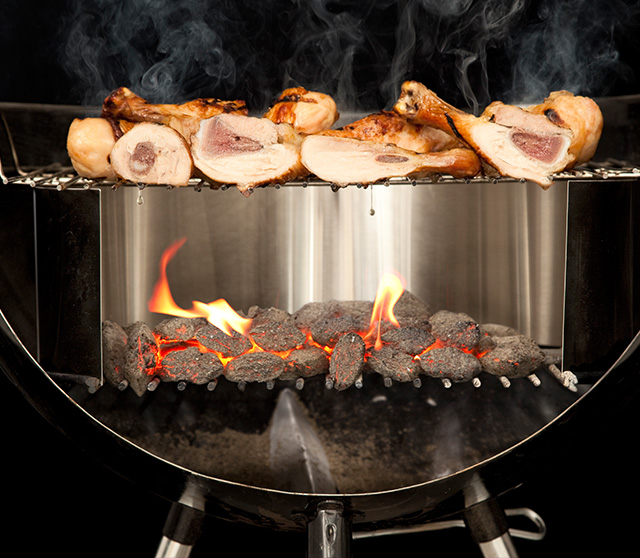 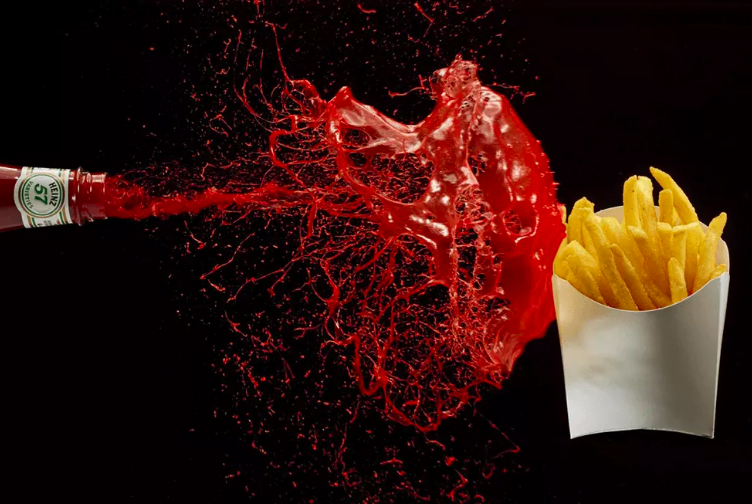 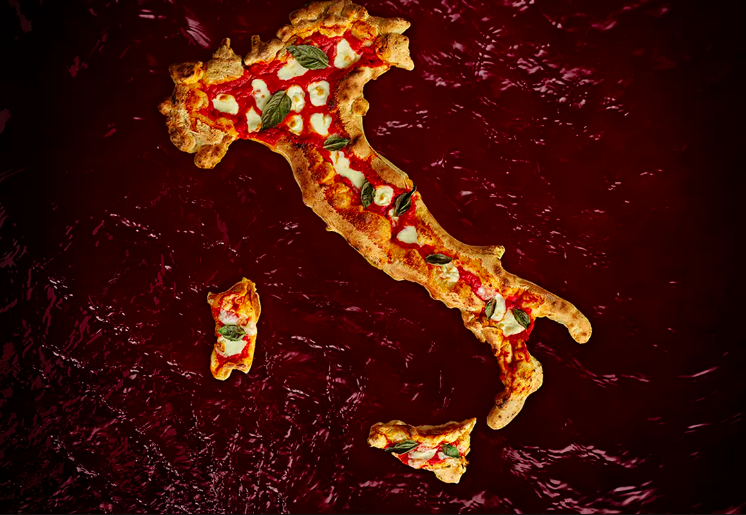 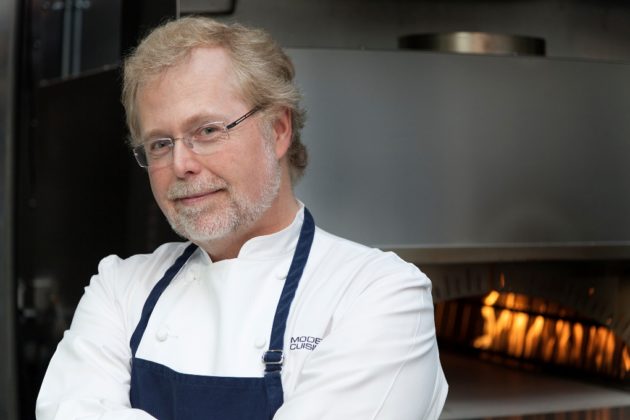 ABOUT THE FOUNDER
Nathan Myhrvold

Unlike many childhood hobbies, Nathan’s fascinations did not fade—they intensified. He consumed cookbooks and invested in new cameras and equipment even after enrolling in college at the age of 14. 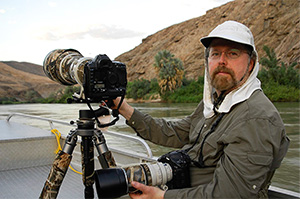 He went on to earn a doctorate in theoretical and mathematical physics as well as a master’s degree in economics from Princeton University. He holds additional master’s degrees in geophysics and space physics and a bachelor’s degree in mathematics from the University of California, Los Angeles. He did postdoctoral work with Stephen Hawking at Cambridge University researching cosmology, quantum field theory in curved space-time, and quantum theories of gravitation before starting a software company that would be acquired by Microsoft.

As his career developed, he still found time to explore the culinary world and photography. While working directly for Bill Gates as the chief technology officer at Microsoft, Nathan was part of the team that won the Memphis World Championship Barbecue contest; he worked as a stagier at Chef Thierry Rautureau’s restaurant Rover’s in Seattle; and then he took a leave of absence to earn his culinary diploma from École de Cuisine La Varenne in France. 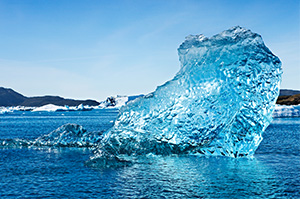 Nathan retired from Microsoft in 1999 to found Intellectual Ventures and pursue several lifelong interests in photography, cooking, and food science. During this time, some of his photographs were published in America 24/7 (DK Publishing, Inc., 2003) and Washington 24/7 (DK Publishing, Inc., 2004). Unable to find practical information about sous vide cooking, he decided to write the book he had hoped already existed—one that provided a scientific explanation of the cooking process, the history of cooking, and the techniques, equipment, and recipes involved in Modernist cuisine. Inspired by this void in cooking literature, he decided to share the science of cooking and wonders of Modernist cuisine with others, hoping to pass on his own curiosity and passion for the movement. 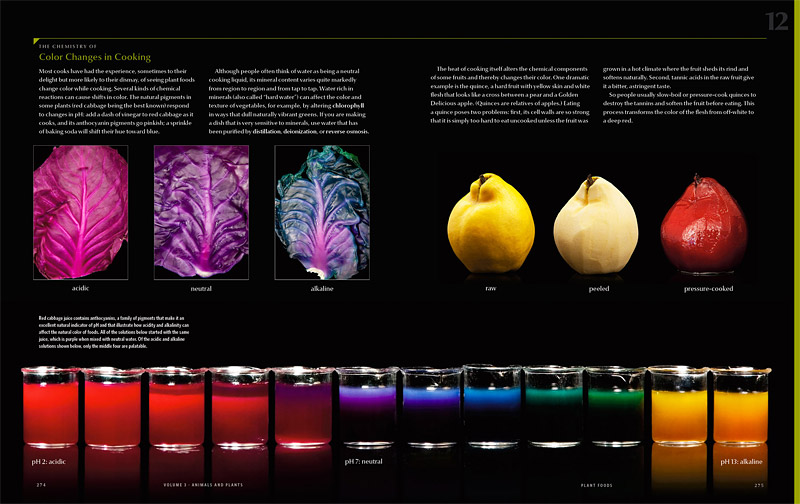 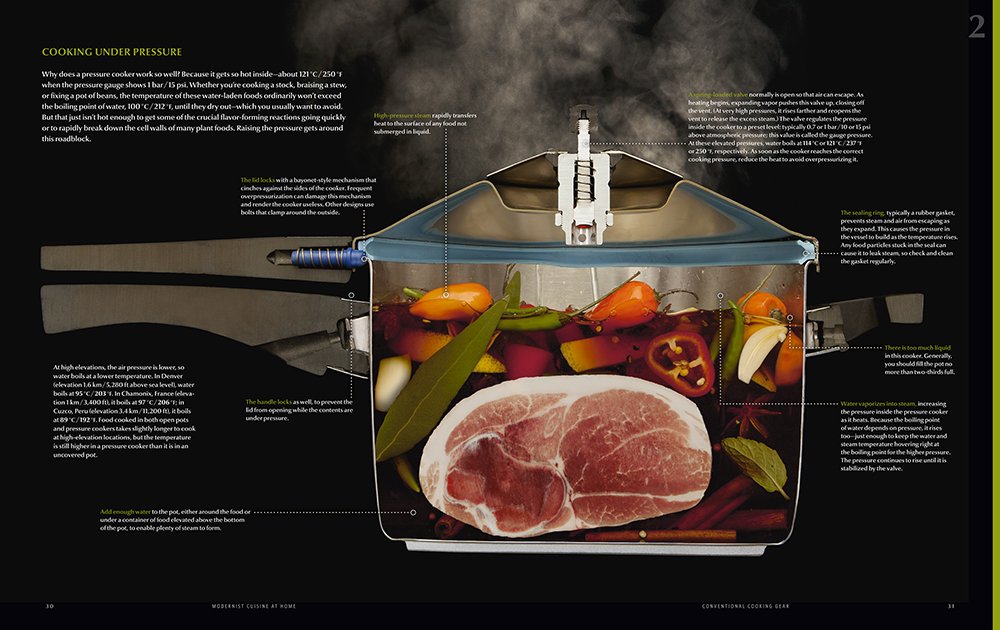 In 2011, Nathan founded The Cooking Lab, hired an interdisciplinary team that included scientists, research chefs, and writers, and published the much acclaimed five-volume 2,438-page Modernist Cuisine: The Art and Science of Cooking. That was followed by Modernist Cuisine at Home in 2012, which applies the insights of the original book in a format designed for home cooks. In 2013, he wrote The Photography of Modernist Cuisine. 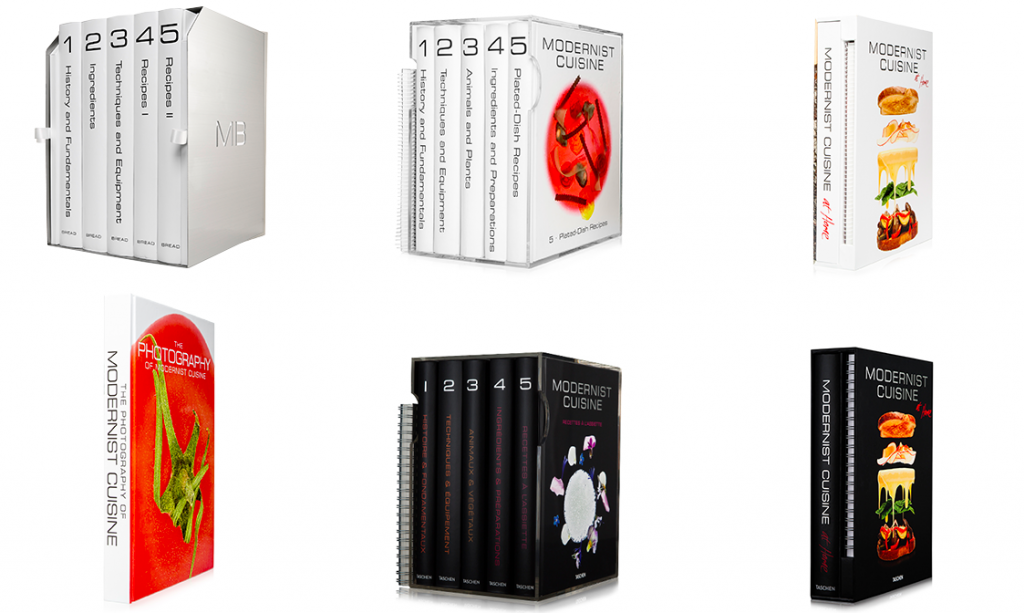 Nathan’s fascination with food and photography continues. In 2017 Modernist Bread was released. Unlike any bread book ever published, the five-volume book provides a comprehensive look at the history, techniques, ingredients, and equipment used to create yeast-leavened bread around the world. The same year, Myhrvold opened Modernist Cuisine Gallery after receiving continued requests to buy the photography found in his books. With locations in Las Vegas, New Orleans, Seattle, and La Jolla (coming soon) the gallery features large-scale, limited-edition prints of Myhrvold’s art and is the first gallery in the world to focus solely on food photography by a single artist.

Nathan and the Modernist Cuisine team are currently at work on their next multi-volume book, Modernist Pizza.