Dermafirm’s mission is not only to educate, but to empower today’s consumers to learn about the impact of nature’s ingredients. Now you don’t have to choose between clean and effective. Through our initiatives, Dermafirm is supporting a movement that is helping to change the way the world feelsabout skin care. 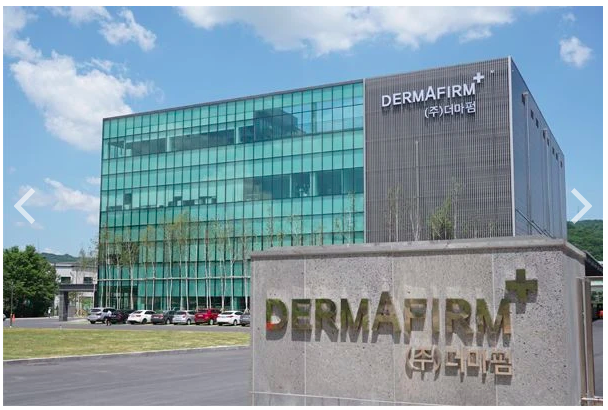 Dermafirm USA, Inc. announced the U.S. launch of BIOTOC, a new prestige K-beauty skincare line that is a less invasive alternative to injectables. Originally slated for B2B, the company pivoted to D2C due to COVID-19 stay-at-home behaviors. BIOTOC™ is a professional grade, anti-aging facial treatment that’s been reshaped to cater to consumers embracing the self-care trend. The line first launched in June in Korea to rave reviews and is officially fulfilling online orders in the U.S. market starting at August 5th. 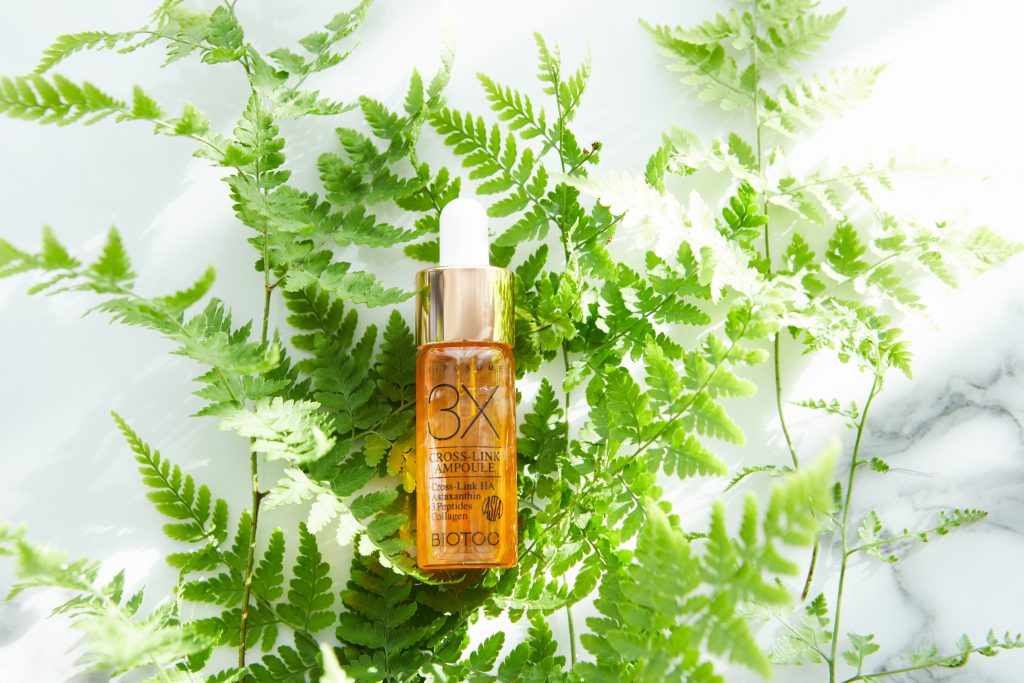 “BIOTOC offers visible results, as a topical alternative to injectables that can be applied at home. Given the business reality of increased consumer demand for safe, natural and effective DIY products, and the unknown of when businesses would re-open, we switched gears. We repositioned our new prestige skincare line’s direction from B2B to D2C and haven’t looked back,” says Paula Park, CEO and Founder, Dermafirm USA. 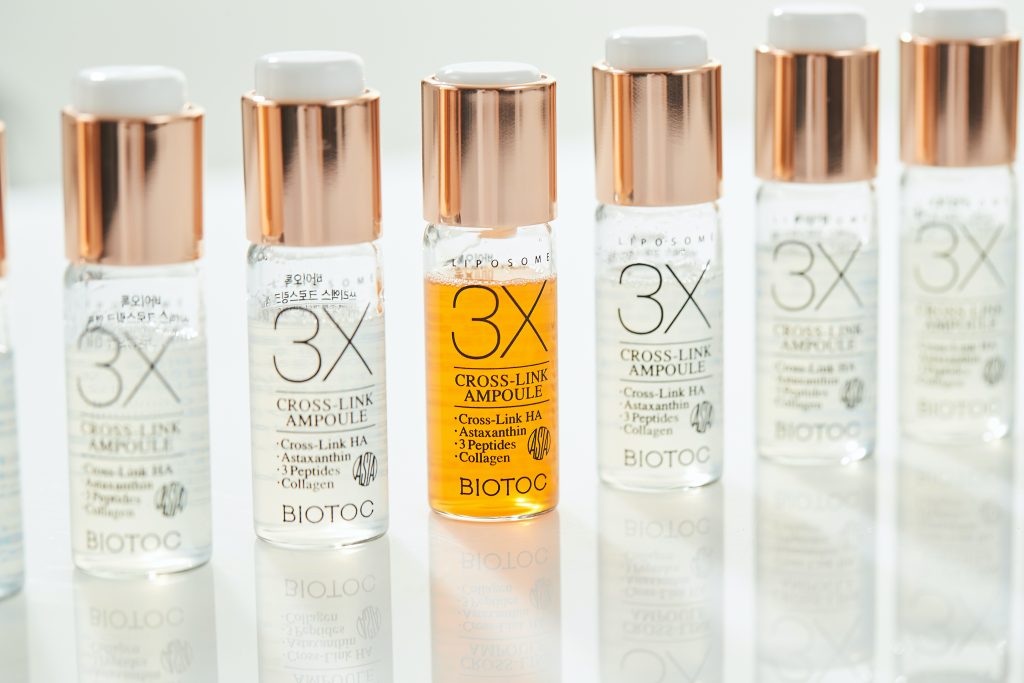 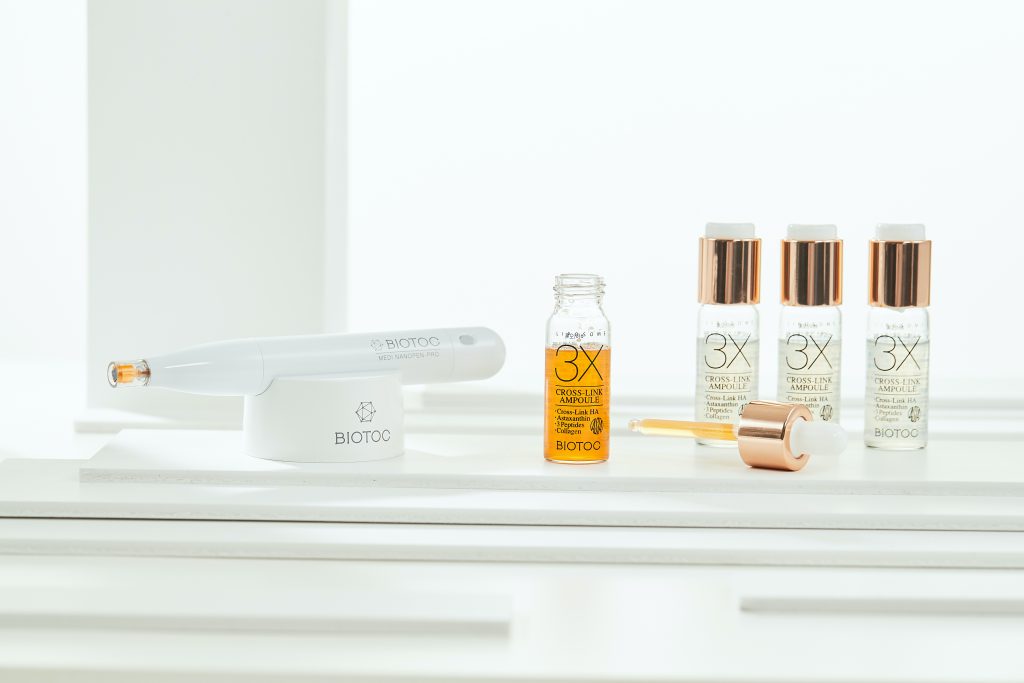 The new line is by Dermafirm, the South Korean cosmeceutical company, known for innovative R&D behind its naturally clean products. The company designated the U.S. as the first international market for this luxury line launch, following its home launch on Korea’s GS SHOP, the HSN equivalent, where BIOTOC sold out in an hour.

Its revolutionary professional grade 3X ampoule is more concentrated than a serum, and has been receiving positive feedback from U.S. dermatologists, estheticians and influencers alike during pre-launch sampling. Results were shared at a private pre-launch sampling event in July (see some quotes here). 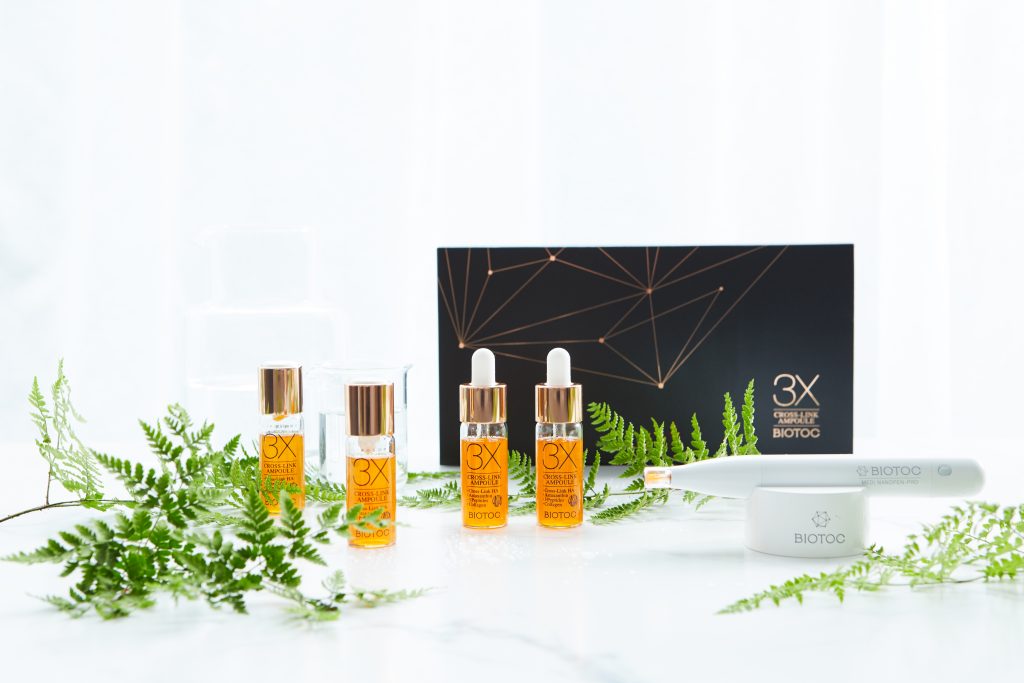 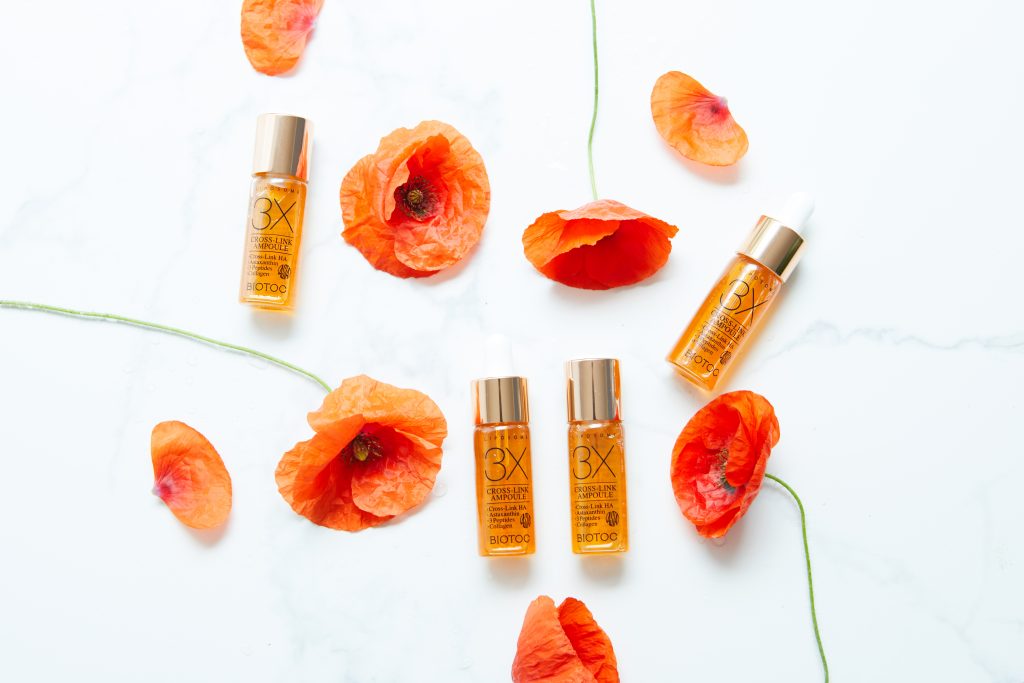 BIOTOC exemplifies the movement towards clean and healthy skin care that gets results. The line has been proven in clinical studies to increase the skin’s energy production, improve the appearance of wrinkles, as well as brighten and restore skin’s elasticity. 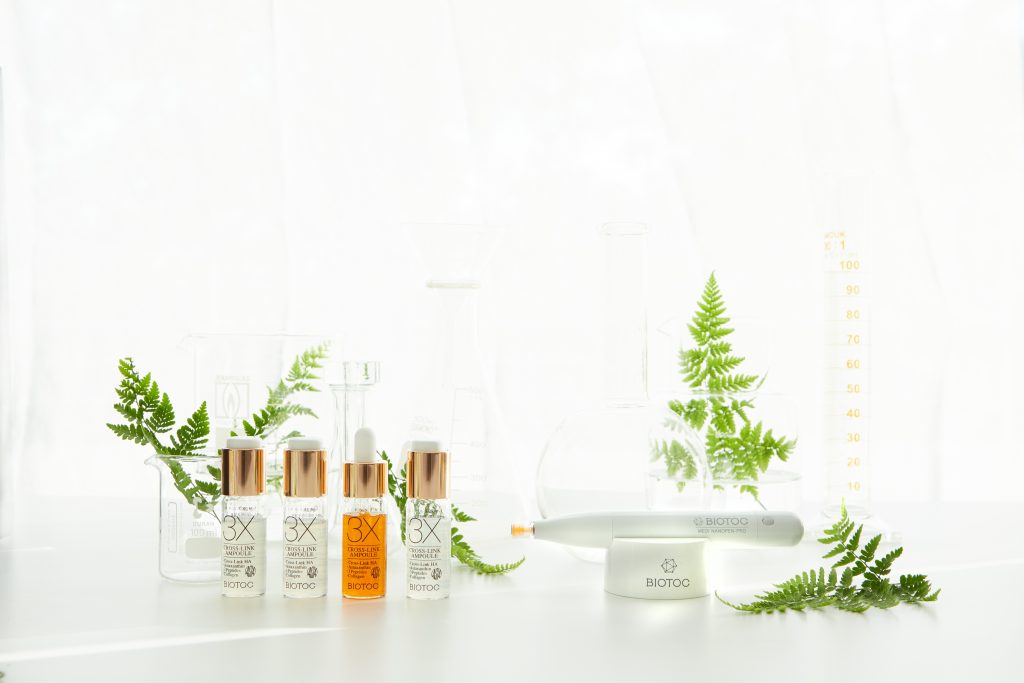 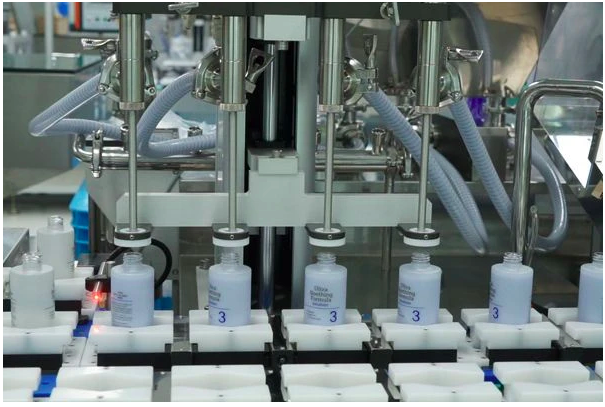 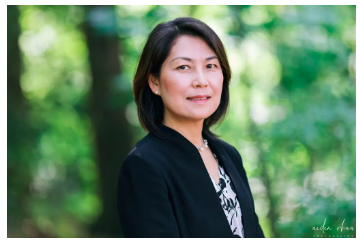 “All Dermafirm products are well thought of in formulations and are free from harmful ingredients. They are very effective, yet mild and non-irritating. I personally witnessed over the years the effectiveness and benefits my extended family and friends have enjoyed while using Dermafirm products,”               shares Paula. (PAULA PARK, FOUNDER & CEO)

As a woman-led, science and technology based company, Dermafirm USA is drawn to the advancement of women in science and technology disciplines. “At Dermafirm USA, beauty is more than just skin deep. We are celebrating the beautiful minds of our women in STEM for the beauty they bring to the world through their discoveries,” says Kim Park, VP Customer and Community Advocacy. 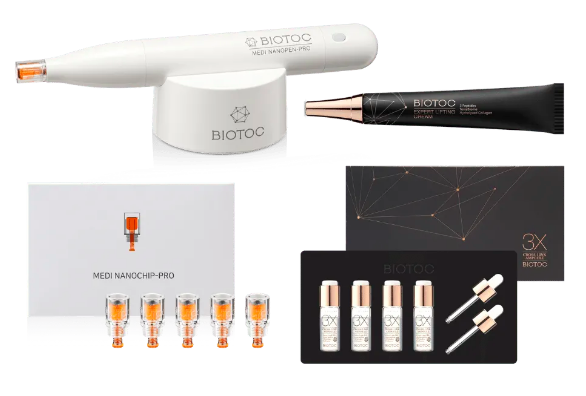 Boston area based Dermafirm USA Inc. is the North American arm of Dermafirm, Inc., South Korean cosmeceutical company, known for its comprehensive research and development, as well as, the technology-driven, proprietary formulations behind their award-winning products. Dermafirm, headquartered in Korea, was established in 2002 to make advanced cosmetics using the highest quality ingredients such as peptides and amino acids through their own formulation research lab and material development institute. The company now has three product lines spanning from medical grade to at-home use products extensively used throughout Korea by dermatologists and plastic surgeons in 3,000 clinics and hospitals and increasingly by consumers. With rapid sales growth year over year and expanding global market penetration, their products are now available in over 20 countries and growing.