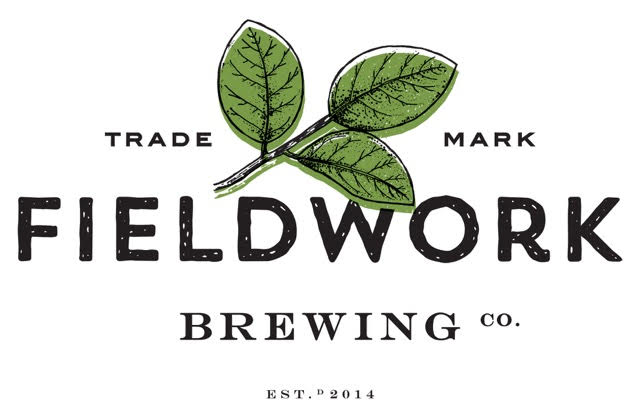 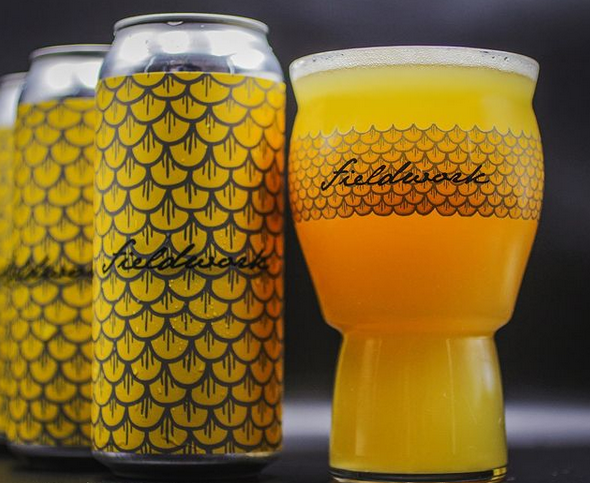 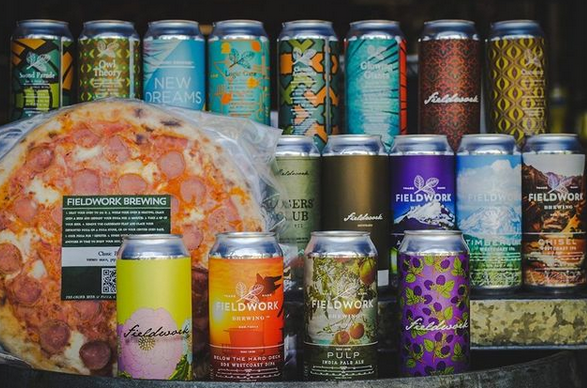 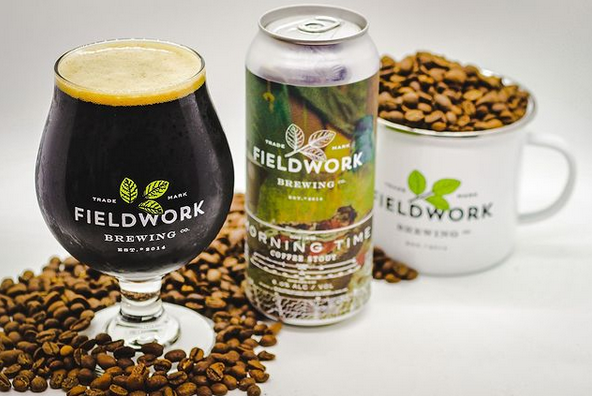 Brewing well over 500 unique beers since opening its West Berkeley brewery in February 2015, Fieldwork brews with as much a sense of purpose as a sense of place as they honor Northern California’s magnificent outdoor landscapes with an array of idiosyncratic beers. The esteemed brewing team led by Head Brewer and Co-Founder Alex Tweet focuses on innovation for its ever-evolving roster of highly aromatic and well-balanced beers. Based on seasonality and consistent quality, Fieldwork forges its own path brewing beers they simply love to drink.
Walking into Fieldwork Brewing locations is never the same experience twice with their ambitious brewing program featuring signature IPAs, Double IPAs, lagers, pale ales, sours, stouts, etc. Bay Area regulars and out of town visitors can always rely on enjoying an onslaught of beer varieties with the tasting menu in constant rotation. Some beers reappear and others never repeat.
The Fieldwork Taproom and Beer Garden at City Center Bishop Ranch features upwards of 18 beers on the menu.
For more information regarding Fieldwork Brewing Company, please visit fieldworkbrewing.com and instagram.com/fieldworkbrewingco. 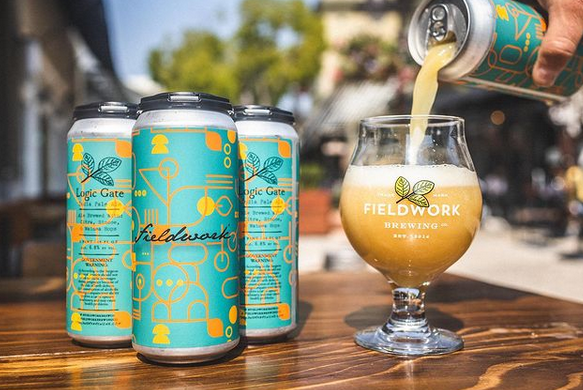