Check out these beautiful desserts, just like artworks!
Hive Bakeshop makes whatever you want come into the real life. 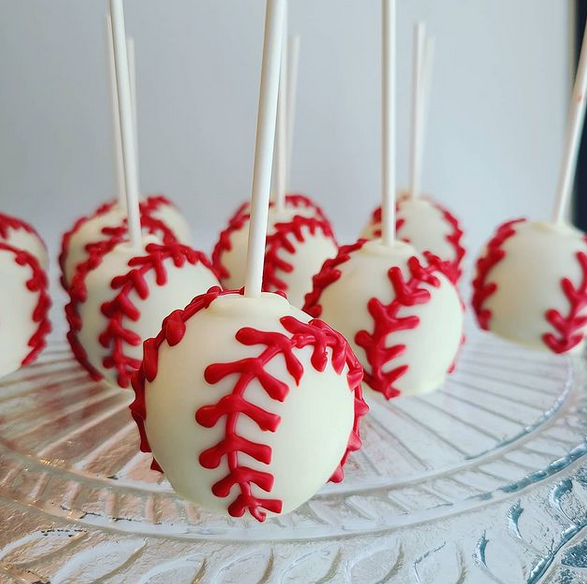 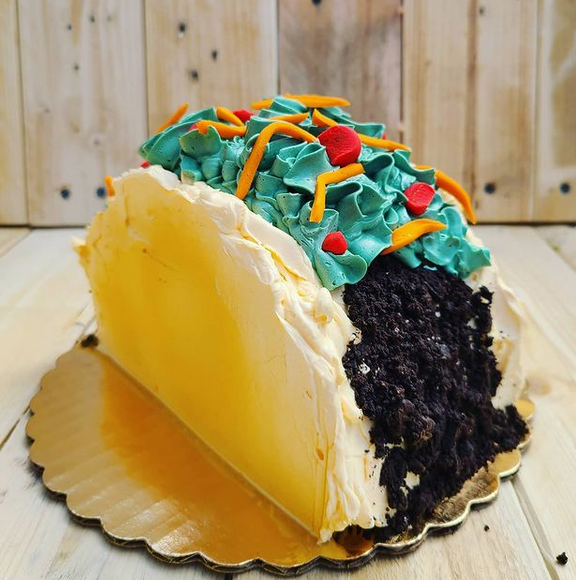 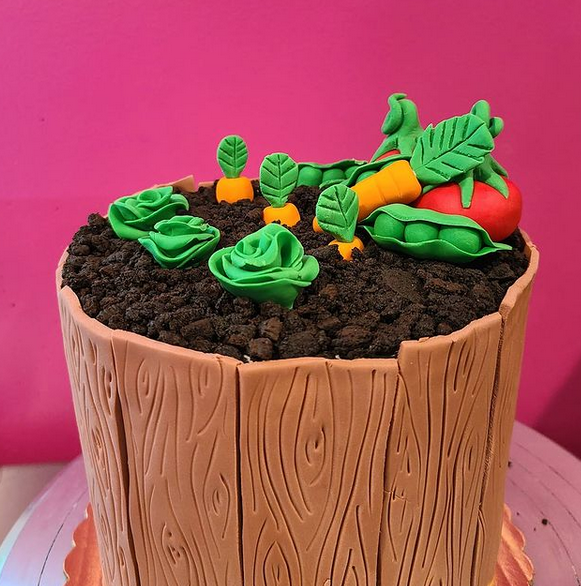 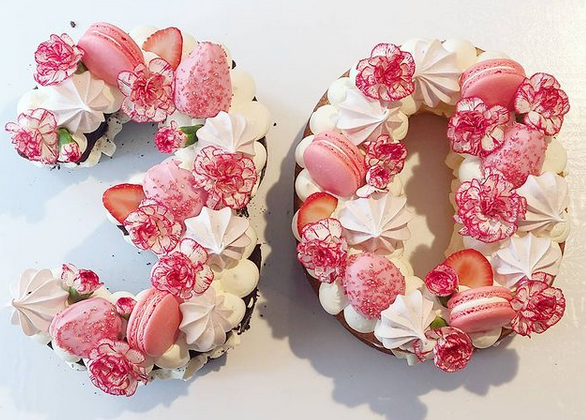 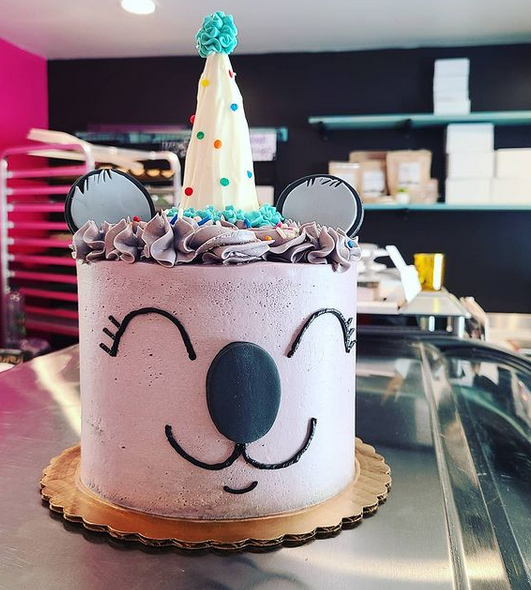 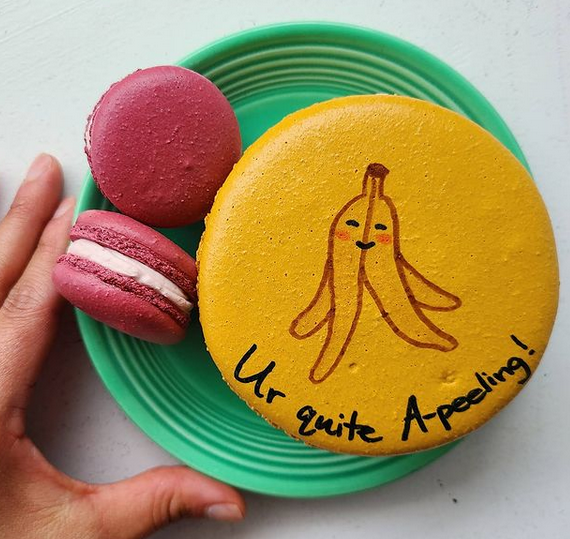 Since they were old enough to be in a kitchen, Sally and Rebekah have always been drawn to the beauty and practicality of baking. Their lifelong passion for baking materialized in May 2018 when the Hive Bakeshop opened its doors to the public in scenic Brunswick, Maryland. The Hive is an artisan bakeshop specializing in custom cakes, French macarons, baked fresh breads, and unique flavor combinations.

Sally Ontiveros graduated from James Madison University in 2013, where she earned a B.S. in Geographic Information Systems with a concentration in Urban Planning and Sustainable Development. After graduation, she realized that unfortunately the job market was slim to none in her field.  She decided to venture into completely different avenues- baking and tourism. 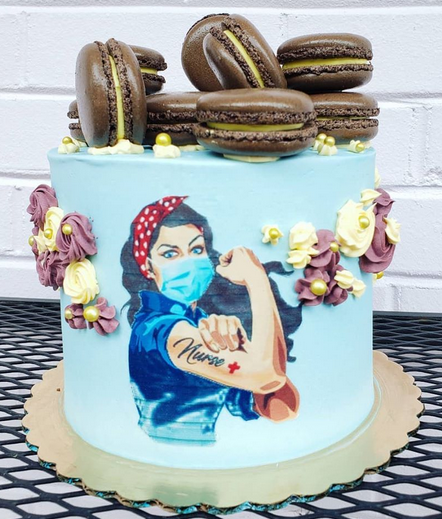 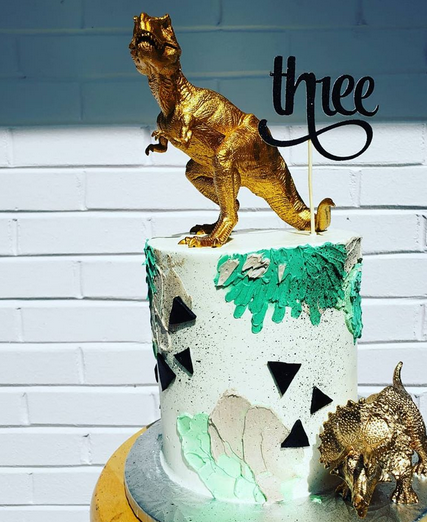 Working as a certified mountain guide and co-owner of a small start up, Sally honed her business skills and marketing techniques, as well as created functional alliances with entities such as The American Alpine Club and Devil’s Backbone Brewing Company.

Rebekah Ontiveros graduated from the University of Maryland, College Park, in 2009.  She earned a B.A. in English Language and Literature with a concentration in Biology.

Rebekah graduated in one of the worst job markets this country had ever seen.  She found herself happy to take any job that came her way and found a home in the Early Childhood Education field.  She eventually put her work ethic to good use and worked her way up to become Education Director of several leading schools in the Northern Virginia area. 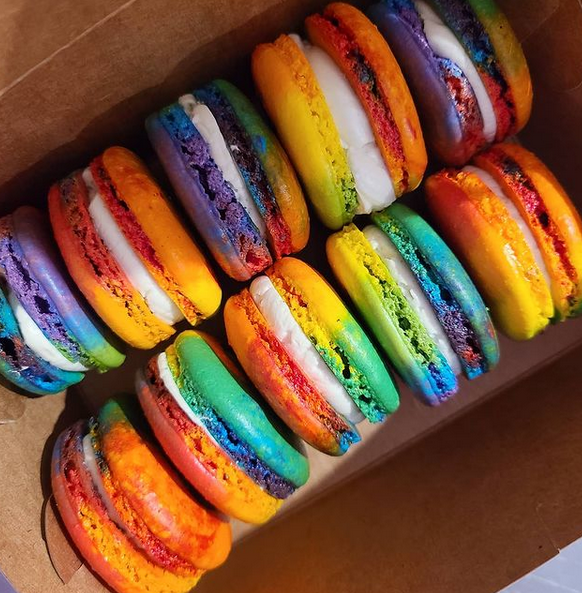 Growing up as children they found a love for food in the international and diverse foodie scene in Anchorage, Alaska.  Sally and Rebekah also grew up in the classic Food Network era of Iron Chef which inspired them to get into the kitchen and begin cooking.  They held their own Iron Chef battles at early ages which they credit for their competitive nature in the kitchen and for helping them find creative profiles for their baking.

Sally and Rebekah often cite their travels to places like Egypt, Italy, France, and Mexico as other influential destinations that make their way into their baking.  Sally and Rebekah like to bring traditional flavors and play with ideas of fusion or new fresh approaches to classic baked goods.  Often some of their fan favorite foods are rooted in fun and deeply personal stories from their travels ranging from the Great Pyramids in Giza to La Casa Azul (Frida Kahlo’s House) in Mexico City.  Sally and Rebekah not only strive to make long lasting personal connections with their clients through their baking  but also to share their love for life. 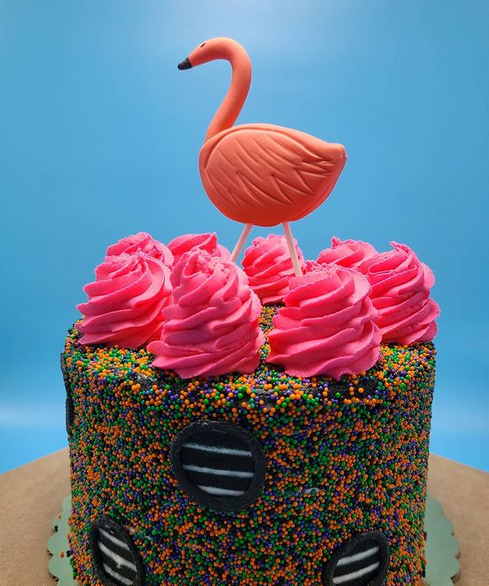 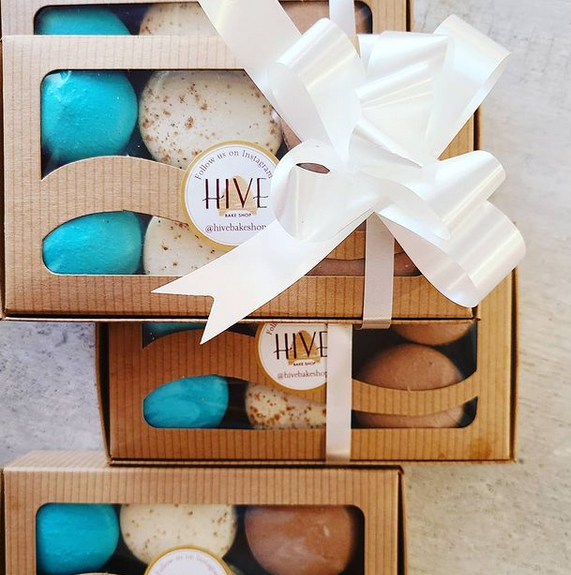 Sally and Rebekah are proud to have their work recognized and featured on media powerhouses like Netflix, Martha Stewart, and Better Homes & Gardens just to name a few. Check out @hivebakeshop to know more about their cute bakeshop!