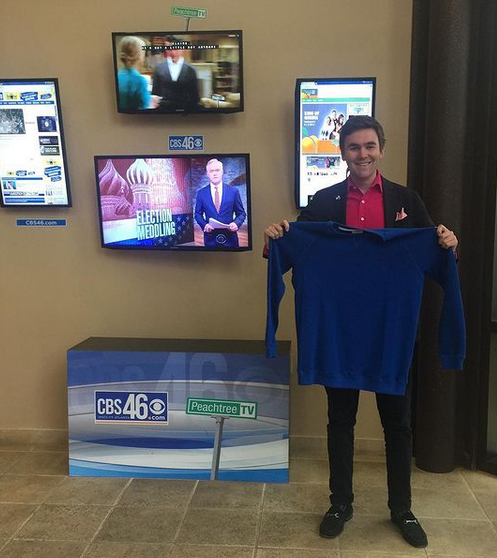 Tom Cridland has just launched the world’s first ever full collection of sustainable clothing that is backed with a 30 Year Guarantee.

The first new Tom Cridland clothing collection since 2017 is out now at www.tomcridland.com. This features menswear, womenswear and unisex wardrobe staples such as the 30 Year Sweatshirt, T-Shirt, Hoodie, Polo, Chinos, Shirt, Jacket, Tracksuits, Accessories and more all backed with their signature 30 Year Guarantee. As The Sunday Times so wisely put it, 30 Year Clothing has “taken the fashion world by storm”, so they have got you covered if you’re keen to try to be more sustainable by holding on to your garments for longer. 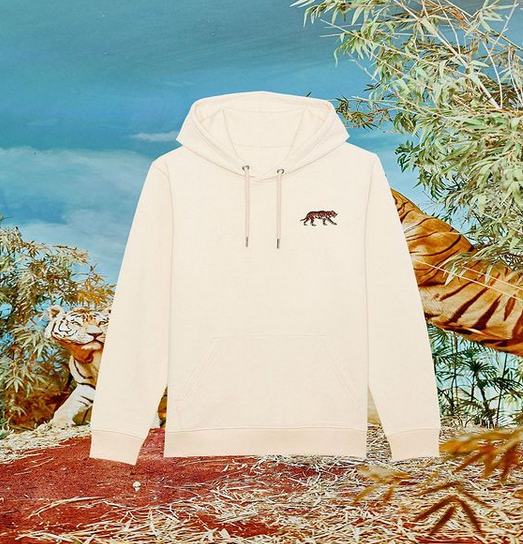 30 Year Hoodies, T-Shirts, Sweatshirts and more are made out of 100% GOTs certified organic cotton, and built to last a lifetime. Unlike so many companies who talk about sustainability but do nothing to encourage consumers to hold onto their garments for longer, 30 Year Clothing says “buy less, buy better”, something which has been shown to reduce carbon, water and waste footprints. They are looking help lead a fashion industry trend towards protecting our natural resources and the future of this planet by making truly durable clothing. 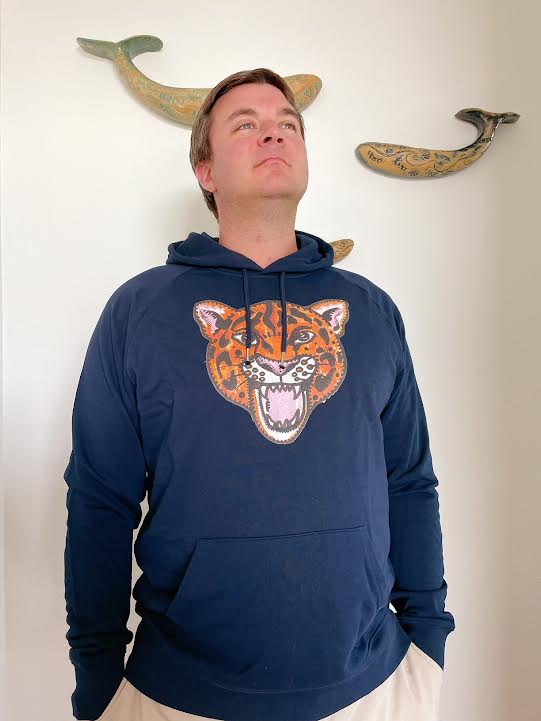 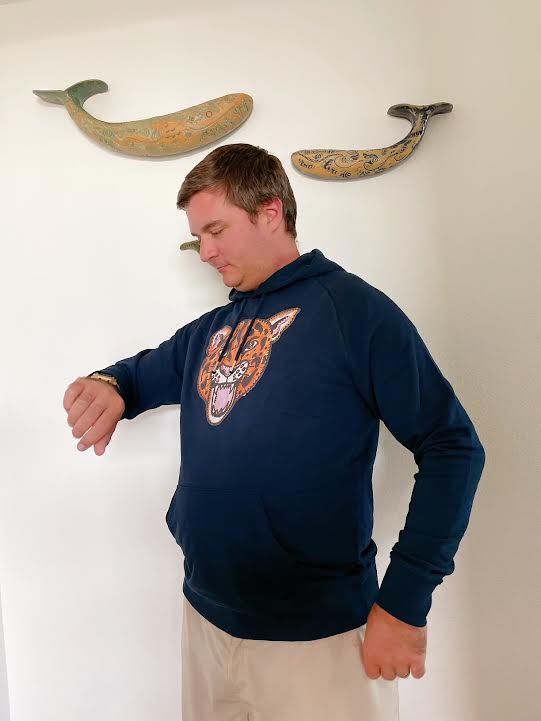 30 Year Clothing aims to put an end to fast fashion that causes a needless cycle of consumption and waste. Fashion is currently the world’s 2nd most polluting industry. 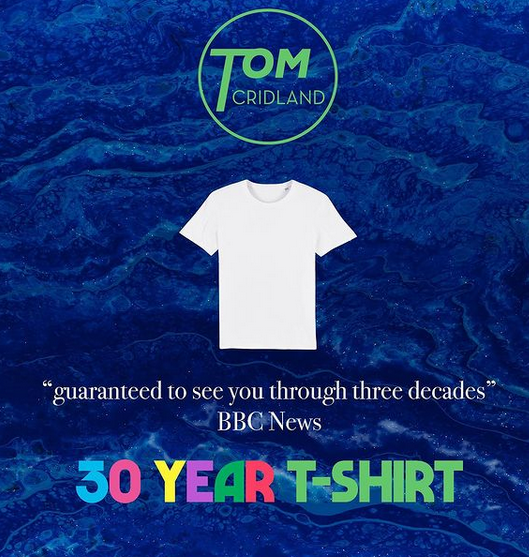 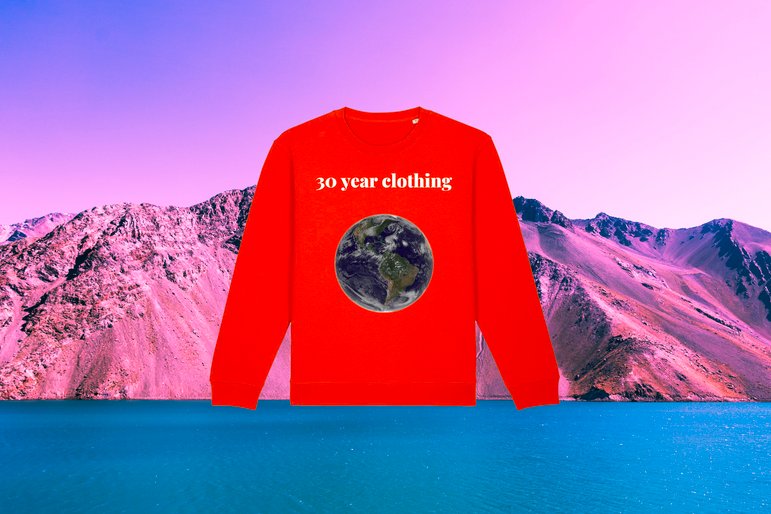 30 Year Clothing believes this is a make or break moment in time when the pressure that they are putting on the planet’s ecosystem – warming, acidification and pollution –  is already causing climate change nightmares such as the floods in South Asia, the droughts in East Africa and the devastating wildfires in Australia.

Tom Cridland started designing clothing with a $9,000 government start-up loan after graduating from University in 2015. He now has customers on every continent, has been named a Fortune Cool Company and included on the Sustainia100.

Almost four years ago Tom Cridland overcame an addiction to binge drinking that led to him putting on 30kg in weight and nearly dying on several occasions. He has been working on this new collection ever since – it is his first in four years!