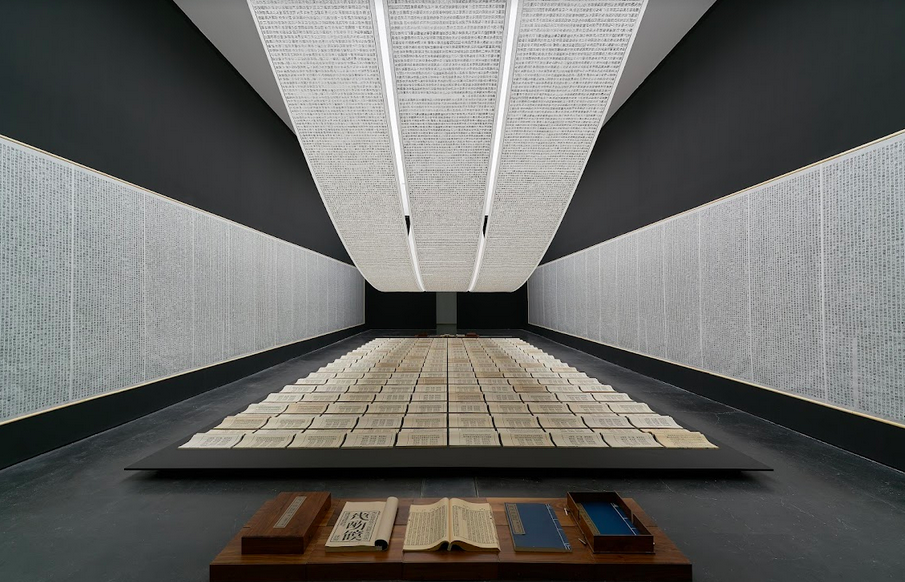 Chinese Art: The Impossible Collection is a beautifully curated, 194-page monograph looking at present-day Chinese art and society – a dedication to nearly half a century of the country’s greatest masterpieces.

Building his collection for over ten years, Dodelande has worked with many of China’s most noteworthy artists. The publication of the book is highly personal. He says: ‘This is not an encyclopaedia of contemporary Chinese art. It is a personal anthology of works that we love and admire.” 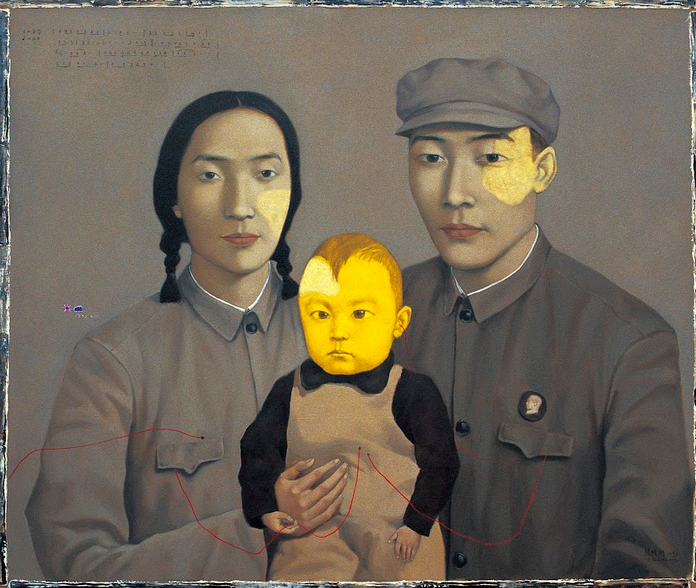 As a crucial part of his method, Dodelande travels to meet artists who become part of his collection, with the belief that art is a universal language, possible of building meaningful connections between East and West. Dodelande continues: “‘To be in their studios, observe their body language, and feel their internal force – that helps me make sense of the art.”

The choice of works in the book allows for an exploration of artists’ key role as observers, participants and commentators. That singular function of art is further interpreted with scholarly introductions and captions written by art historians Philip Tinari, Alexandra Munroe and Karen Smith. 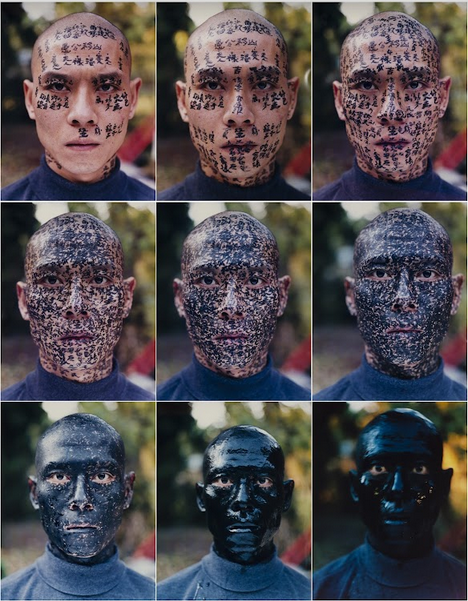 Partner in the curation of Chinese Art: The Impossible Collection, Adrian Cheng is one of the most influential people in the art world with positions held at some of the leading galleries, institutions and museums across the globe. He confesses that the book was a labour of love, which was not always simple to compile. He says: “It was a near impossible task to winnow the selection down to just a hundred. The discussions were long, deep, and sometimes heated – and people may be surprised by some of the choices we have made.”

The oversized volume is part of publisher, Assouline’s Ultimate Collection and gives homage to the art of luxury bookmaking. It is hand-bound using traditional techniques, with several of the plates hand-tipped on art-quality paper and housed in a luxury clamshell, to respectively exhibit the works of art in the best, most elevated form.

The price tag reflects the enormous care and craftsmanship that has gone into this fabulous book: it retails for $895 (€820, £695).

For more information or to order a copy of Chinese Art: The Impossible Collection, visit: https://www.assouline.com/products/chinese-art-the-impossible-collection 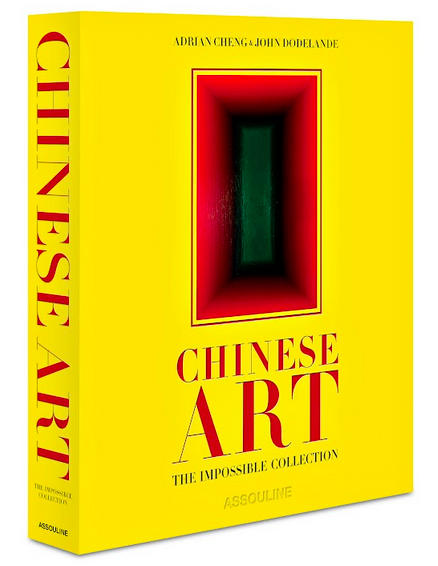 John Dodelande is a European entrepreneur and art collector who has been growing his collection since his early twenties and owns works by many of China’s most significant living artists. He is convinced that art, as a universal language, is one means to forge a new Silk Road, a meaningful web of connection between East and West. Website: https://www.johndodelande.com

Adrian Cheng is a prolific and dedicated collector of contemporary Chinese art, and a powerful force on the global art scene. In 2020, the journal ArtReview ranked him twelfth in its list of the 100 most influential people in the art world. That influence is due in part to his K11 Art Foundation, a non-profit organisation that promotes emerging artists internationally. Cheng also holds positions with some of the world’s leading art institutions, among them the Centre Pompidou in Paris, the Met in New York, and the Royal Academy in London.

‘Adrian Cheng’s exciting new publication Chinese Art: The Impossible Collection is urgent. It is wonderful to see this polyphonic volume of creativity from those who for many years have championed and supported the voices of a new generation of artists in China, ensuring their work reaches both local and global audiences.’

‘This book encapsulates the continuity between pre1970s Chinese art and the contemporary art circle. This is something not widely understood. But John Dodelande, on his many journeys through China over the years, has grasped the inner connection between these two phases: he clearly apprehends the unfolding of modern Chinese art. So this book shares a new perspective from Dodelande’s own cultural standpoint, and also contributes to an understanding of the inner consciousness of Chinese culture as a whole.’