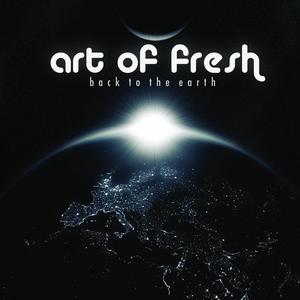 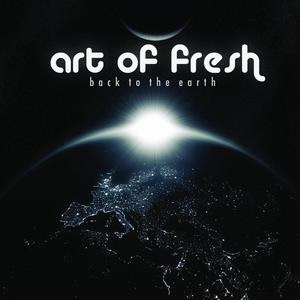 Art of Fresh is on a mission to bring butterfat boom-bap to the funk nation.

The duo is comprised of Guinness World Record setting rapper D.O., and Juno award winning producer Slakah is the Beatchild. Both artists bring their vocal talents to the group, while Slakah the Beatchild also focuses on providing the beats and production elements.

In 2008, the duo completed a 25-date national tour opening up for Sweatshop Union to mark the release of their debut album Back to the Earth (Northstarr / Nova Music Group / Universal). The album earned a 4 star review in Eye Weekly, charted as high as #2 on the national college charts, and the group made URB’s Next 1000 list. They also performed on MTV Live and had Myspace and Youtube features. 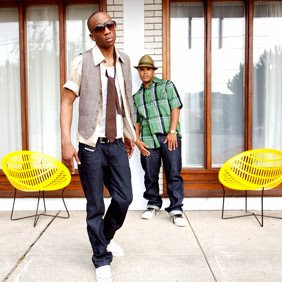 In addition to being a group, Slakah the Beatchild and D.O. are
also solo artists.

An accomplished emcee, D.O. he set a Guinness World Record by freestyle rapping over 8 hours and 45 minutes. In 2007, he released his debut album The Northstarr featuring the hits “Young Brother” and “Defy the Odds.”

Slakah the Beatchild is a Juno award-winning producer contributing to Divine Brown’s 2008 “Love Chronicles.” He’s been featured as producer on Juno nominated recordings from Shad and Ebrahim. Signed to BBE (Wil.i.am , DJ Jazzy Jeff), his debut album Soul Movement has been met with critical acclaim worldwide.

Peep one of his videos from that critically acclaimed album:

These two prove that Canadian talent is and can be very genuine. Keep up the good work guys. Their new album, entitled “Back to Earth” features appearances by King Reign, Tona, and JD Era.

Here’s a sample of that very song for you. 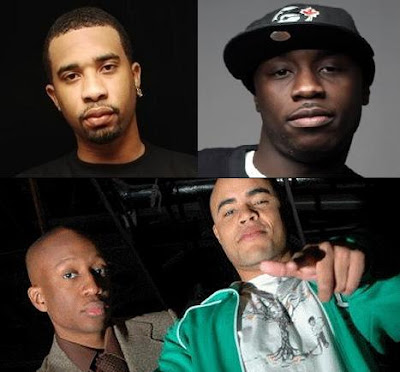 Art of Fresh – Get Money feat. Tona and JD Era

As a whole the album sounds kinda like lounge music to me; and I love to lounge. You could easily put this album on when you’re at a summer backyard BBQ, or just having friends over your loft apartment for apps and drinks recommended by Bella (ICU!).

For more on Art of Fresh and a list of their tour dates: www.myspace.com/artoffresh 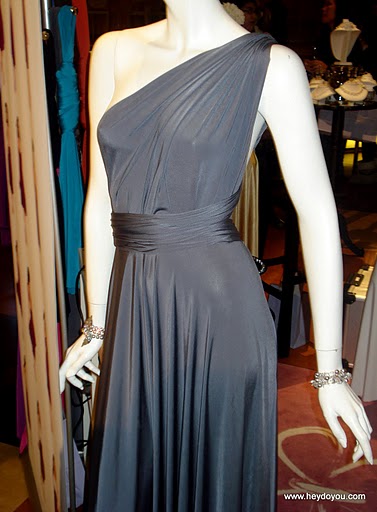 Beauty of the day: Pretty in Pink 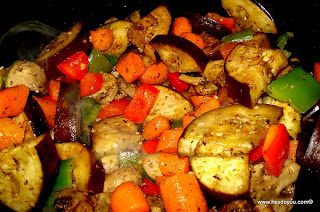