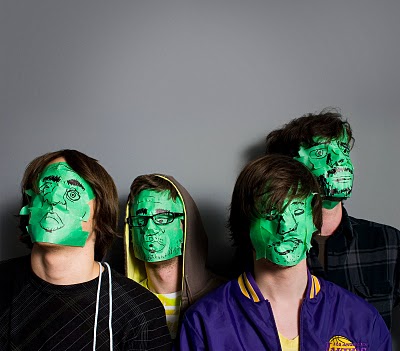 “When most kids their age were riffling through college textbooks and figuring out the path of least resistance towards some sort of stable income, these small town boys were riffling through their parents record collections, studying the messy emotion-fuelled rock of Pavement and the fuzzy post-rock discography of Sonic Youth, dreaming of ways they could marry it all together” 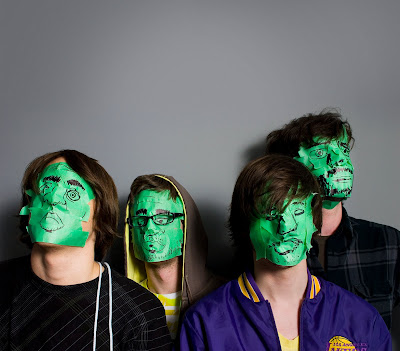 Sandman Viper Command are Audio Blood’s newest addition to their already AWESOME roster of artists; four best friends Rob Janson, Aaron Harvey, Dan Reardon, and Matt Meyer make up this ambitiously named group. In the beginning, they locked themselves up for days in their parents’ basements practicing and refining demos; only emerging when they had stumbled upon the most perfect blend of garage pop/guitar fuzz rock Canada has heard in a long time.

They just wrapped up a busy year, playing alongside the likes of Holy Fuck (I LOVE THEM), The Arkells and more. During this time they were also recording their debut album Everybody See This, which will be released on March 2nd. 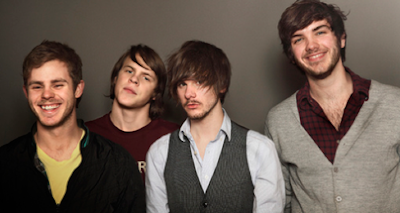 “Everybody See This has lots of variety, yet never sacrifices the consistency of the full release…”Strawberry Quick” is like a parasite, vague enough for any heartless teenager to fill in the gaps with their own lost stories of lust-filled nights….”Oh Yeah, It’s Fusion” is a right proper sing-a-long while balancing on the edge of being nerdy art rock and an angular ambient guitar jam.”

CHECK OUT the promo video for “Yo Bobcat”: 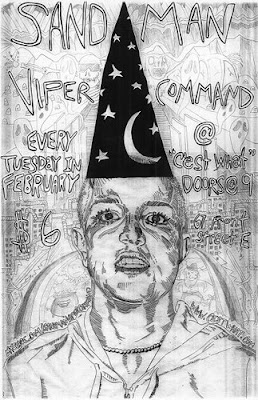 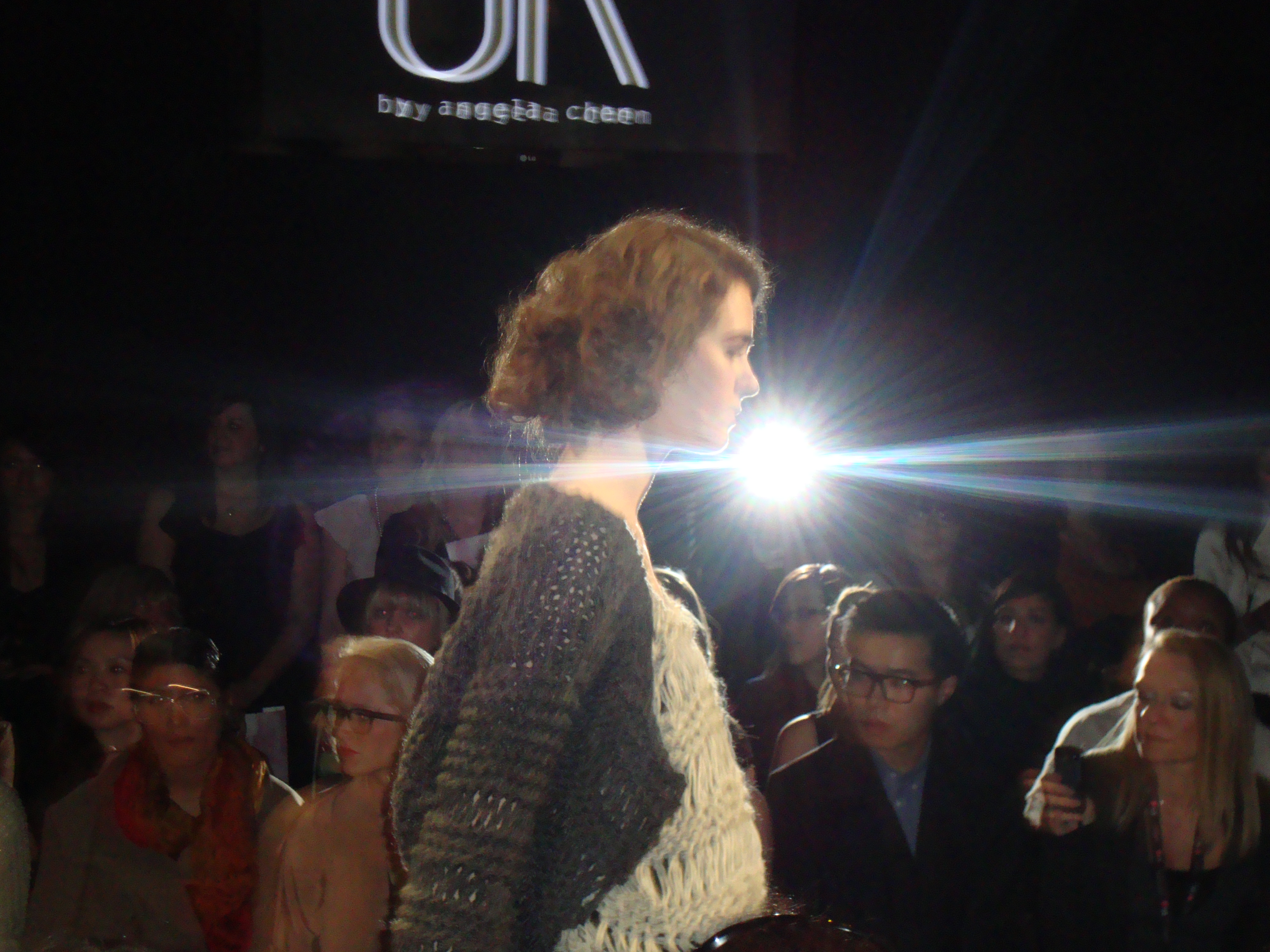 OR by Angela Chen ~ via writer, Leslie Doc 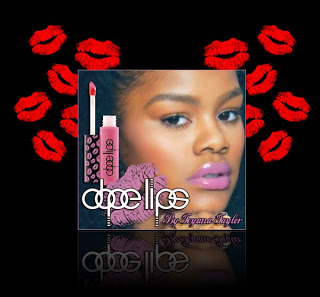 "One Kiss and he’ll be hooked…" 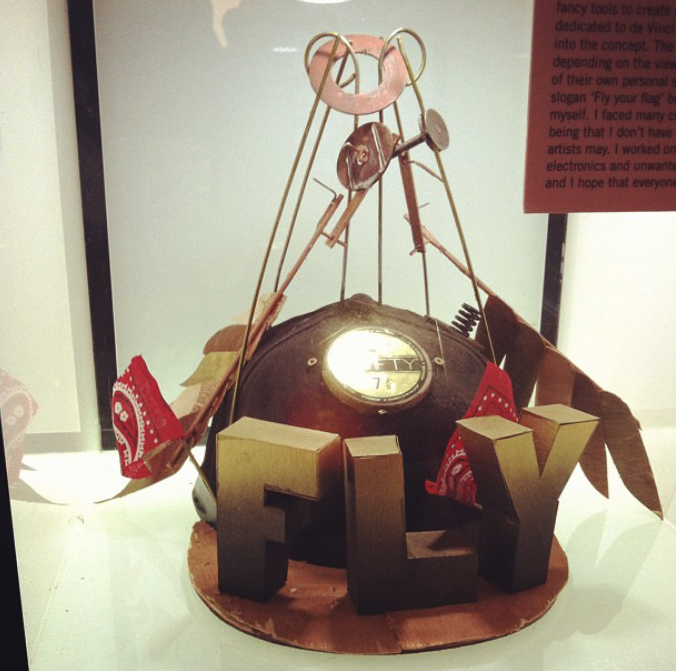