We have Alexander to thank for introducing me to this awesomeness that is the Quantum Scale! And to Susan Taylor  (Founder) for her genius! My heart was moved when Alexander told me the story of how the Quantum Scale came about, and I think that has something to do with my I love this thing! (I know I know, I’m a big softie)

“In order to change you have to let go of your old self, You have to leave behind your old identity so you can speculate on who you can become.”

I know I’ve answered yes to those questions once upon a time… Whatever your reasons may be for hating that friggin’ scale, worry NO MORE cause Susan has shed a ray of very bright light on the dark and dreary hate-weighing-myself blues. 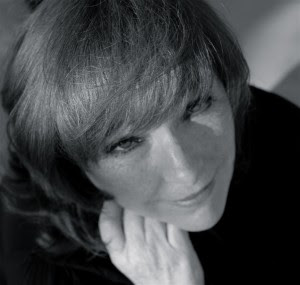 This is how it works; you step on and it secretly records your weight and whenever you step on the scale after that, it tells you ONLY the weight you’ve lost or gained. AH-MAZING!
Let’s face it, if you’re trying to lose weight and keep seeing those same THREE NUMBERS it gets a lil (A LOT) frustrating. Instead now you can look forward to minus one digit, minus two digits, or minus three digits! I think it’s pretty friggin awesome, talk about motivation! No one wants to see how much they’ve put on, but everybody LURRRRRVES to see how much they lost (maybe its just me ha ha ha). Your number one motivating factor when joining the Quantum Culture should be YOUR HEALTH, second should be those victorious numbers that reflect all your hard work! Even when you drop half a pound! KEEP GOING, half a pound leads to two… three… four…whatever your goal!!
I sooooo co-sign Quantum!
I can’t wait to try mine!!!!