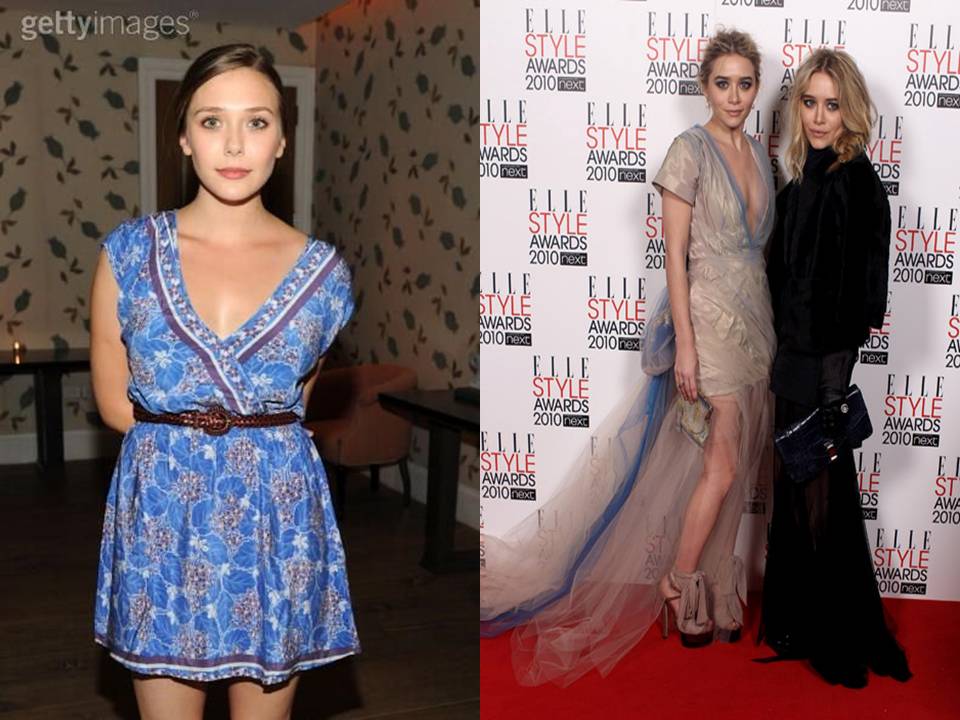 They’re calling her the IT Girl of this year’s Sundance Festival, debuting two films in the festival; ‘Silent House’ & ‘Martha Marcy May Marlene’. Younger sister of Mary Kate & Ashley, Elizabeth Olsen has fallen out of what seems like no nowhere… but is making big news. Currently studying at NYU, the theater major is also breaking into the industry with roles uncommon to the ‘new’ Hollywood actress.  The highly talked about Martha Marcy May Marlene is a psychological thriller about a young woman trying to escape the life and memories of a cult. In Silent House, Olsen plays the role of a young woman who is taken prisoner in her family’s haunted house. 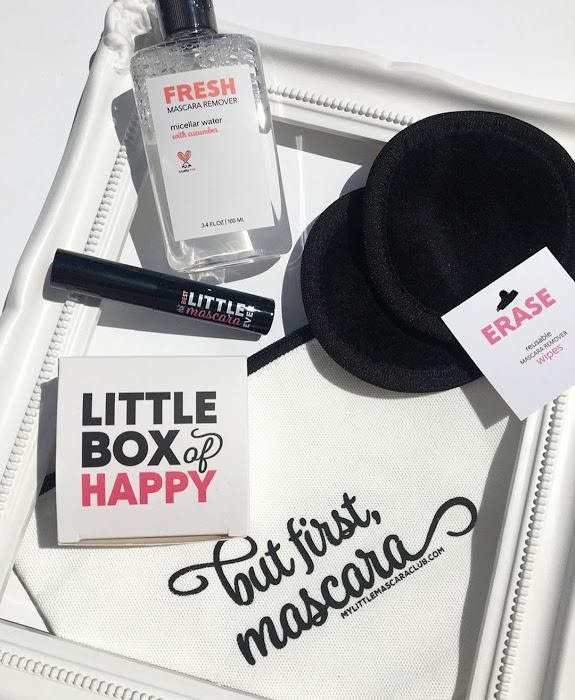 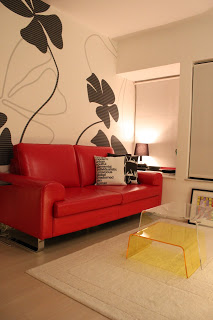 @ApplegateFarms – Yummy in my Tummy