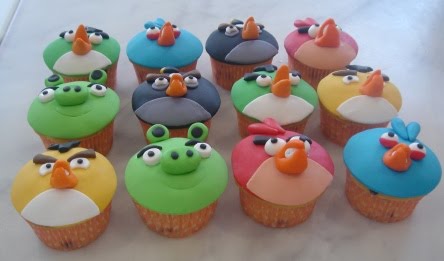 It was just like yesterday when my favorite big guy and trend purveyor put me onto Angry Birds… And now look at it. 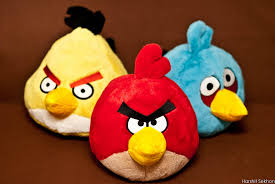 Go forth and create! Anything can catch on and blow up into millions

Since its release in 2009, Angry Birds has itself become a record holder, having been recognised as the top paid-for game in Apple’s App Store. 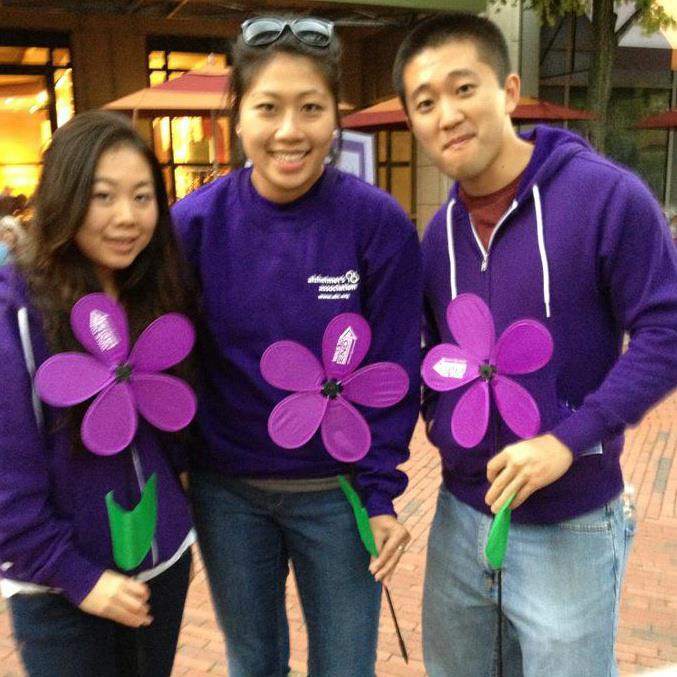 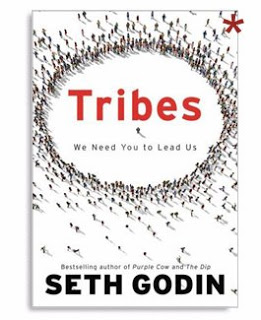