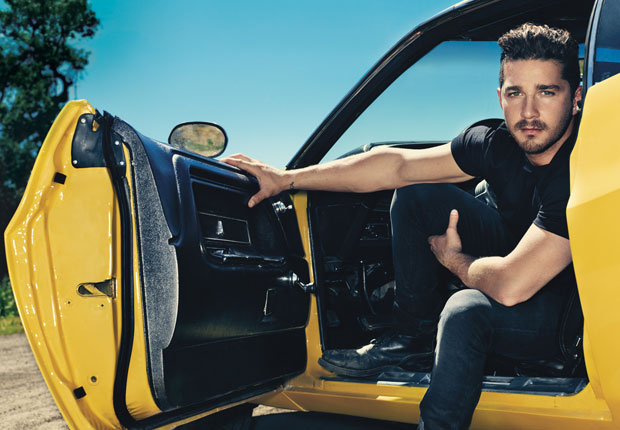 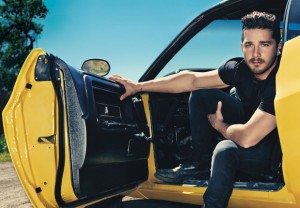 I know that the truth will always surface so you should never keep secrets, but there are some things you don’t need to discuss. Shia LaBoeuf, although you’re super dreamy and I’d love to marry a guy like you, you’re a jerk for telling Details Magazine how you hooked up with Megan Fox during the filming of the first Transformers movie. She’s happily married now to Brian Austin Green! Way to be inappropriate.

“Look, you’re on the set for six months, with someone who’s rooting to be attracted to you, and you’re rooting to be attracted to them,” Shia explains. Megan was dating Brian at the time they hooked up. “I don’t know, man. I don’t know. I don’t know. I don’t know. . . .” he repeated. “It was what it was.” FYI they were on a break. But regardless, this is a little late to be discussing all of this, don’t you think? Transformers: Dark Of The Moon didn’t do as well as it would have with Megan so maybe he’s saying this all in spite of her. Rude. I’m glad all the press is making him look like an ass. Megan should say ‘thank you’ for making her more famous. Love it! 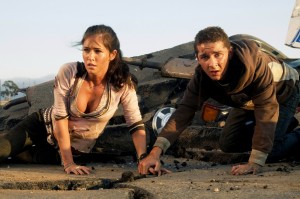 I’m warning you, don’t talk about our sex. Ever. If you don’t believe me that’s fine. It’ll only look bad on you. 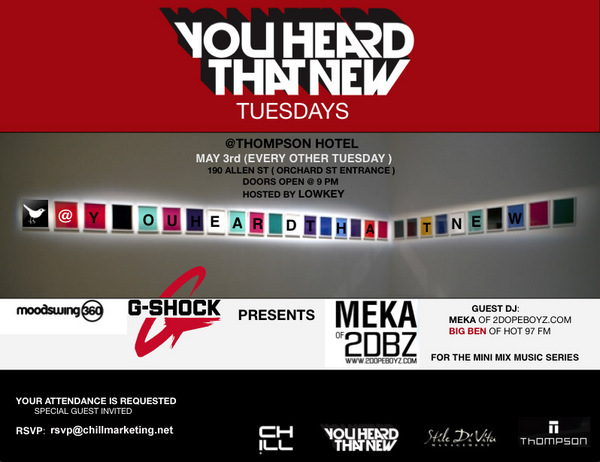 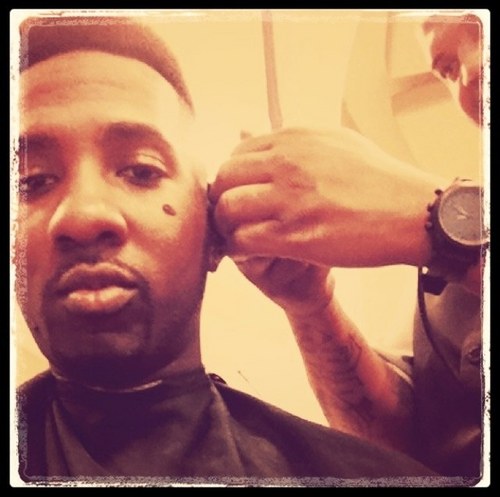 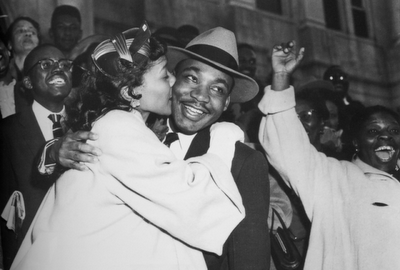