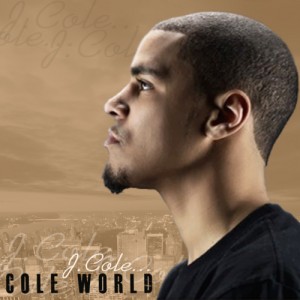 To have commercial success an emerging rapper needs to appeal to both men and women. This is an extremely hard task and can often hold back artists. How do they make it? How do they have the themes that are perfect for men and women? J. Cole is the answer with his debut album, Cole World: The Sideline Story.

Personally I have loved J. Cole since way back. I have his mixtapes and know all the words to practically all his songs. After three mixtapes, this is J. Cole’s first commercial release. FINALLY! Majority of the songs on Cole World is produced by Jermaine (his main producer). J. Cole is a man of many talents, which is shown by all the instruments that he plays on this album (violin, drum machine and piano). If you are a fan of J. Cole you will love Dollar and a Dream III, if you just started listening to him, you will be inspired to download his previous mixtapes.

My favourite song is Daddy’s Little Girl- this song brings in Cole’s passion and how a social message really needs to be presented. However, the song like God’s Gift presents J.Cole in a way that makes it seem like he is the problem and the solution to the problems he’s rapping about. It’s really difficult to take a song about unwanted pregnancies and abortions seriously if there are also songs about one night stands. But looking past these contradictions you will be really happy with the different flows, mixed with a story telling flow. J. Cole has a way of keeping tender songs from sounding too blah and like Drake- he can mix a few silly lyrics into a catchy package.

With little to no collaborations, J.Cole wants you to fall in love with his music, and his rapping style. Only two big names are featured on the album- Missy Elliott, and Jay-Z and to be honest they really don’t do much to Cole’s album. However J. Cole’s new album is a breath of fresh of air and hopefully will shed light on important social issues. J.Cole’s fans are sure to be happy with the end result. 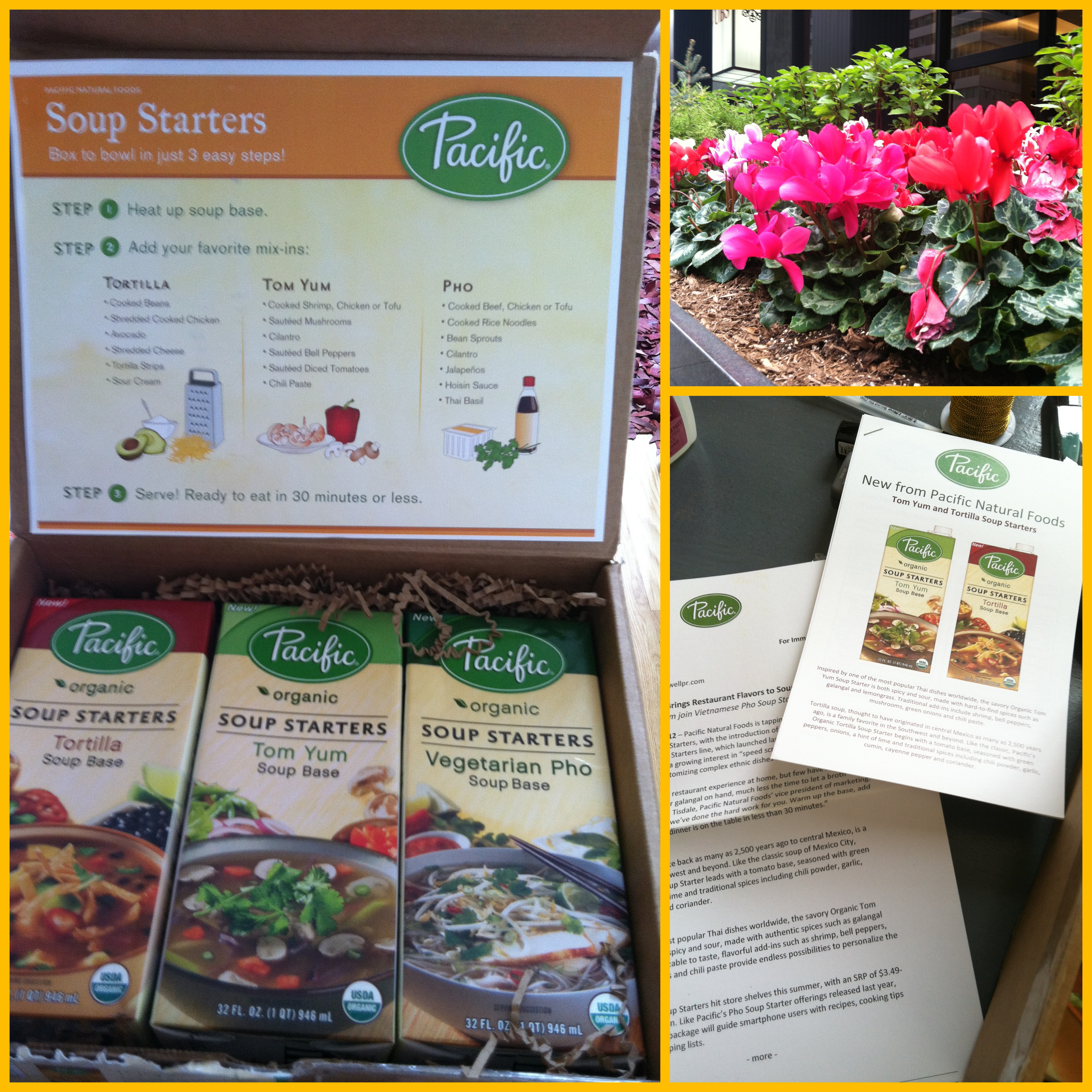 Soup Starters for You @pacificfoods 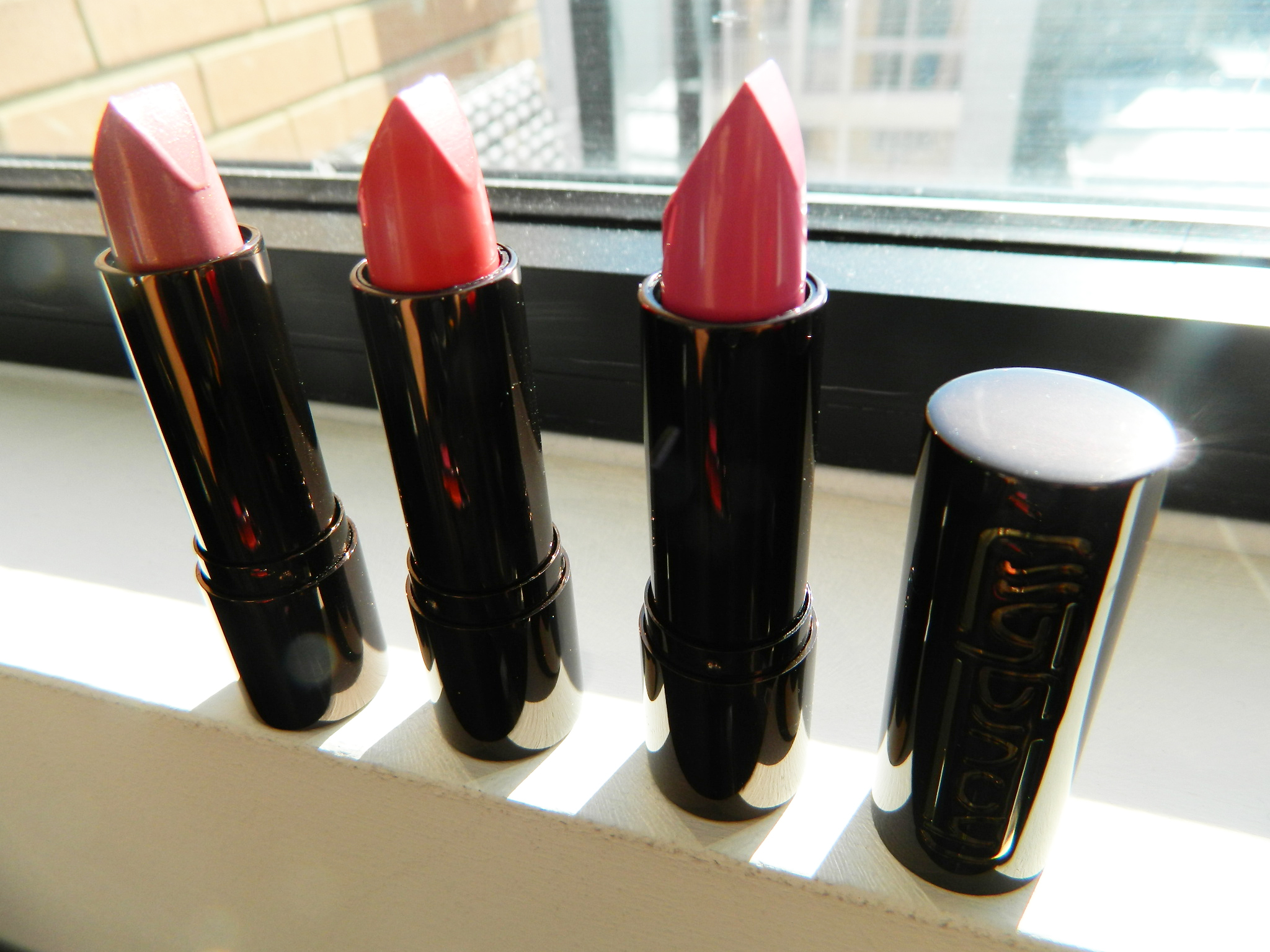 All Shades of LOVE @HourglassMakeup @Sephora 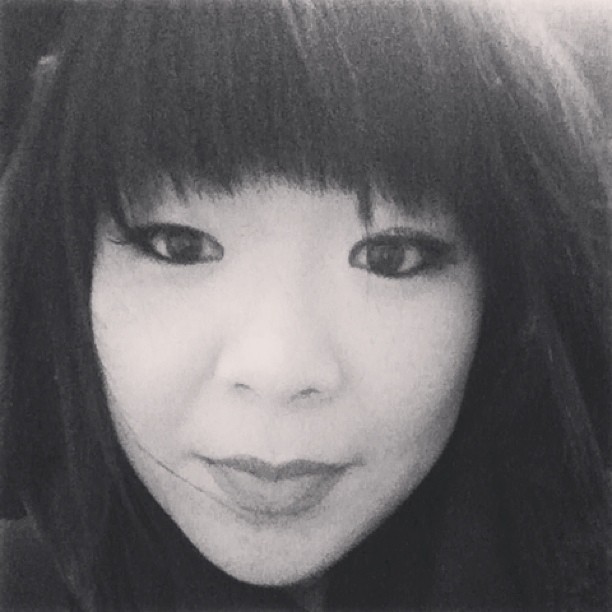 All Matte Everything with @OC8