If you follow me on Instagram or Twitter, you saw that I went HAM last night posting Louboutins.  This is because Neiman Marcus is running a contest where you can win a $1200 pair of Christian Louboutins!

Here are the deets…

We’re thrilled to announce that Neiman Marcus has launched the first Social Media Challenge for the Christian Louboutin brand!!

“Sole Seekers” works like this:
– Participants are encouraged to submit photos of either their own Christian Louboutin shoes, Christian Louboutin shoes they see at Neiman Marcus stores
or on NeimanMarcus.com, or they may submit an image of the Christian Louboutin billboard seen on LA’s Sunset Blvd. via Instagram or Twitter.
– Photos submitted via Instagram and Twitter must contain @NeimanMarcus, @LouboutinWorld, and #NMLoubiLove in the caption to be entered to win.
– All images will be aggregated in a single online feed.
– After one month a rich album of Christian Louboutin imagery will have developed. One winner (who submitted an image) will be selected at random.
– Users may enter as many times as they like from both Instagram and Twitter, but must submit different images each time.
– Users submitting images of shoes not manufactured by Louboutin will be disqualified. 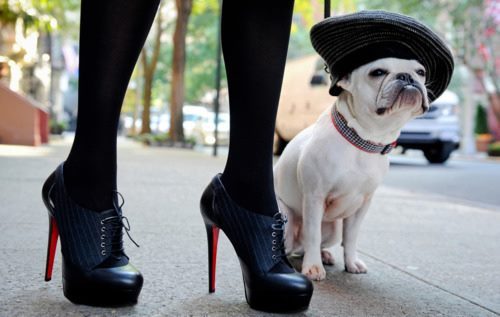 So grab your phone and snap a picture of your favorite Louboutin’s and enter to win! 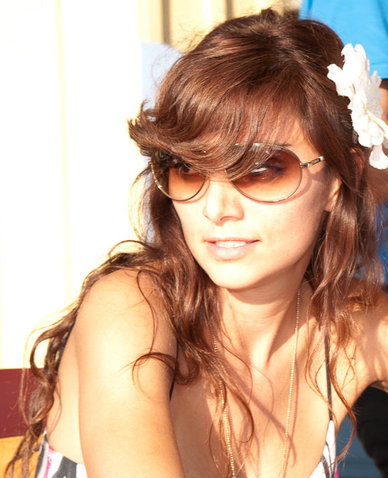 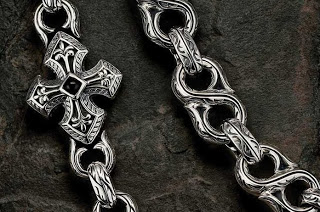 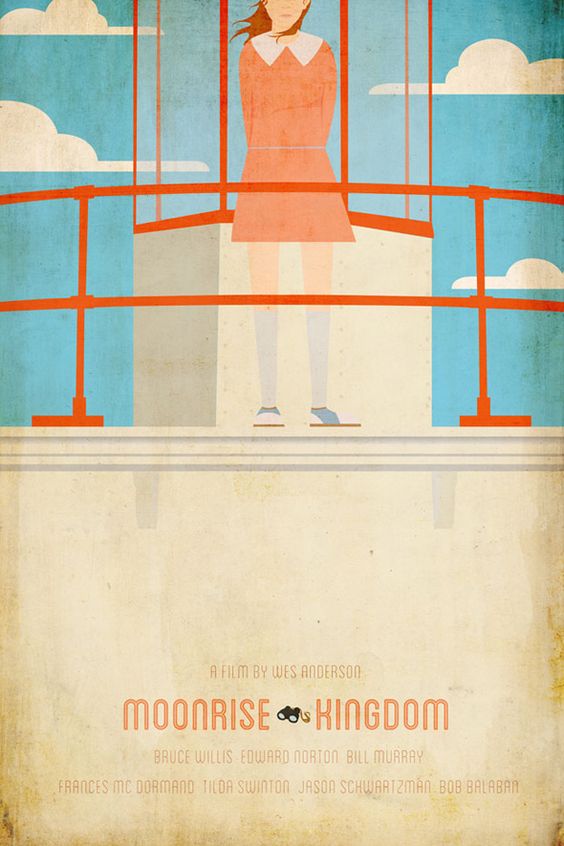