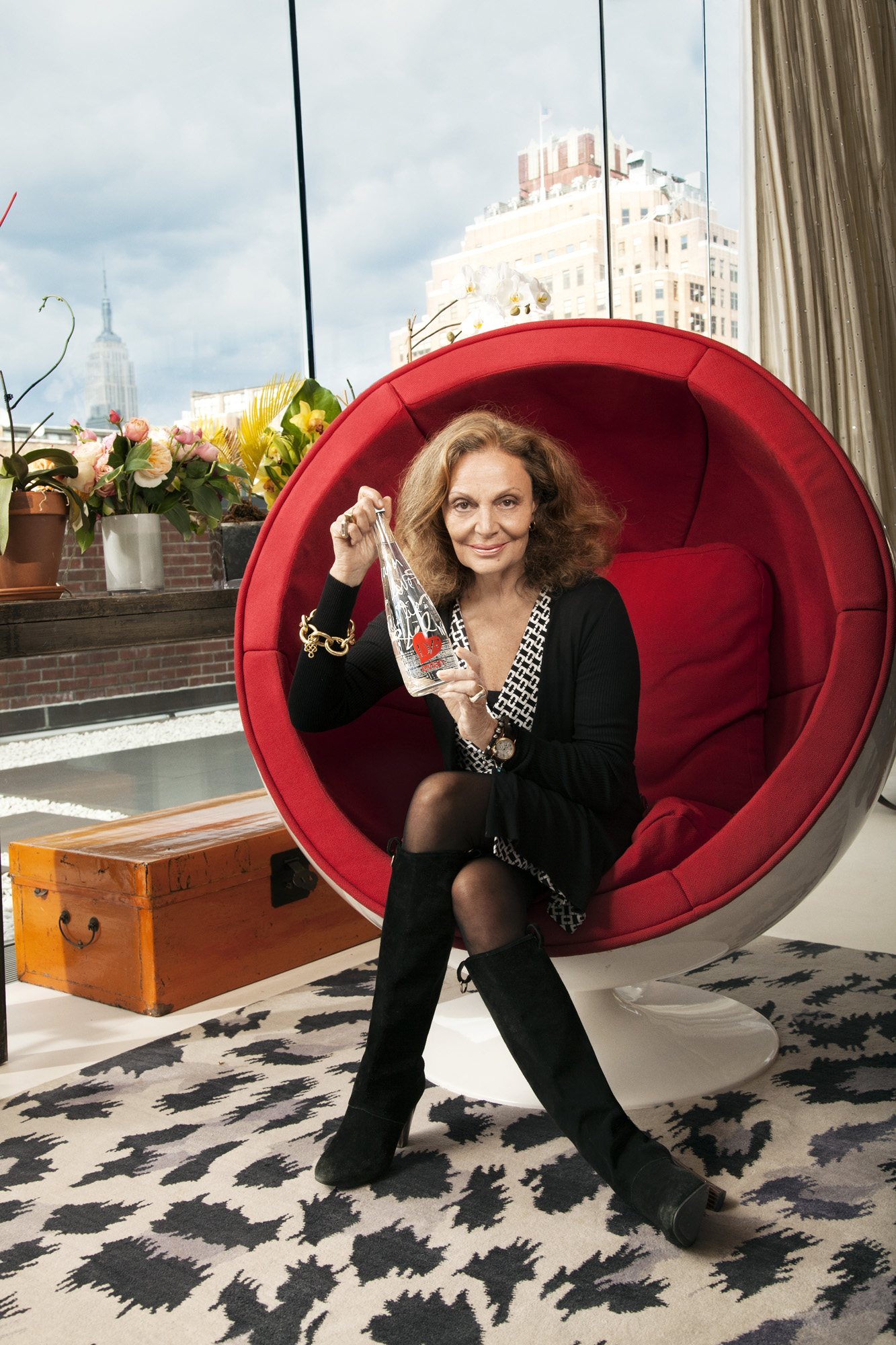 We are approaching the season of giving, so we figured we’d kick things off by offering one lucky reader a chance to win an Evian 2013 limited edition DVF bottle (Diane Von Furstenberg), as well as a gift card valued at $150 for one of the exclusive restaurants that will be carrying the bottle this season. I repeat, the winner will not only receive one limited edition bottle, but they’ll also receive a $150 to use at one of the following restaurants: 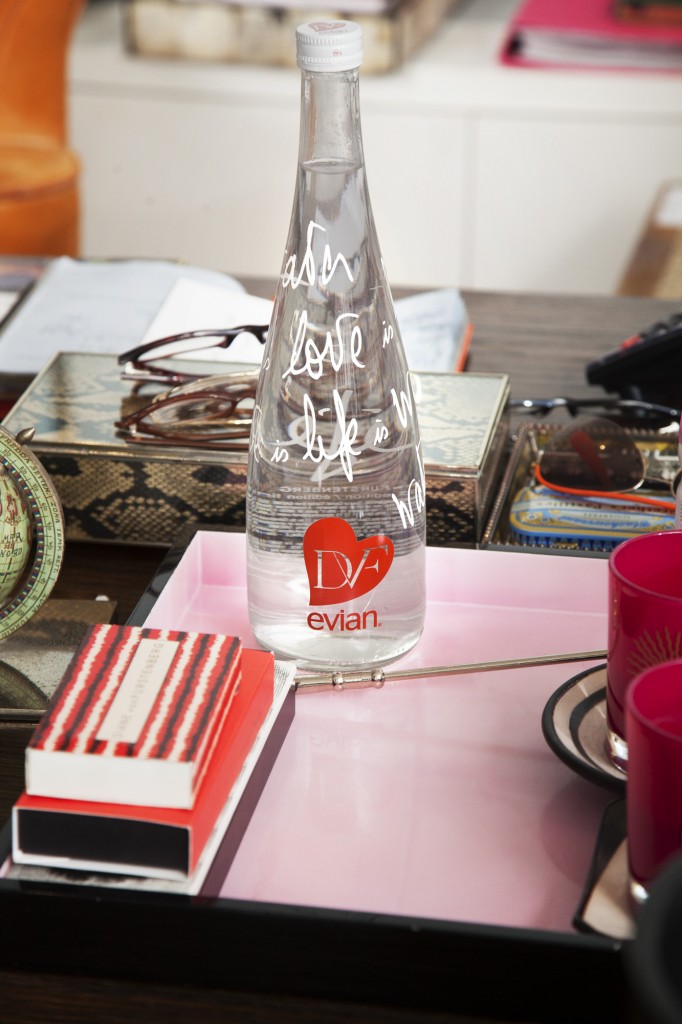 So what do you have to do to win? 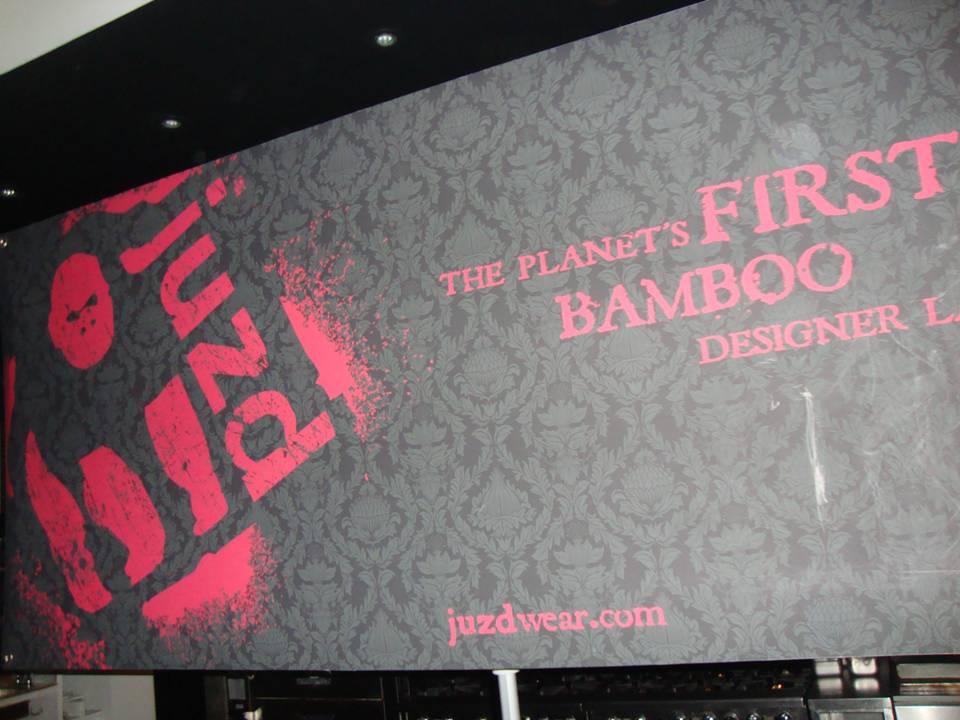 The Last of the Roll 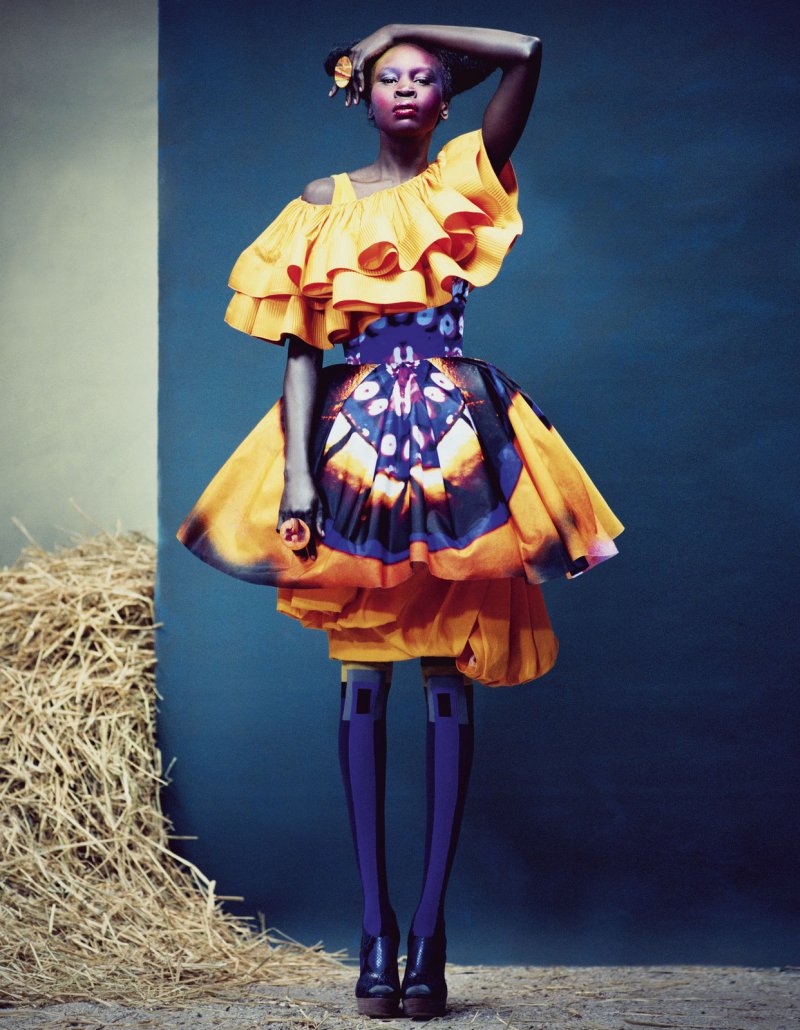