BMW, Ducati, Harley-Davidson, Honda, Kawasaki, Suzuki, Star, Triumph, Victory, Yamaha and more have all utilized the International Motorcycle Shows® to unveil new motorcycles and concept vehicles to the world. Currently, Long Beach, New York and Chicago are set to continue the media extravaganza tradition which has attracted over 500 members of the media annually.

I was one of them and attended the International Motorcycle Show this past weekend to check out all the bikes, accessories and show specials. Javitts was a zoo because there were 2 other shows on at the same time, a fashion one and a travel one on top of the hugely successful and busy BIKE show.

It was so packed with people that we were so hot and crowded. There were huge crowds of enthusiasts, bike ‘squads’ and lots of Ruff Ryders and families too. The show hits 13 cities nationwide, all being major markets for motorcycle enthusiasts, including: Atlanta, Dallas, San Mateo, Long Beach, Seattle, Novi, Washington DC, New York, Cleveland, Indianapolis, Minneapolis, Chicago and Charlotte.

The motorcycles were spectacular and lil boys and grown ups were really going ga-ga over all the ones they could sit on!

Each stop showcases the latest street bikes, dirt bikes, cruisers, ATVs, personal watercraft and all the apparel to complete your motorcycle experience. Tai tried a few of the new Ducati, Triumph and Harleys.

I don’t know how to ride but felt pretty badass on this Ducati!

For more info check out http://www.motorcycleshows.com/ 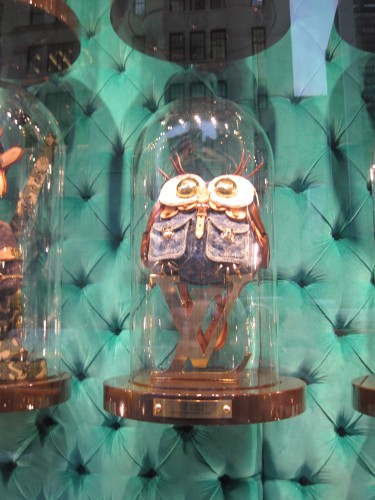 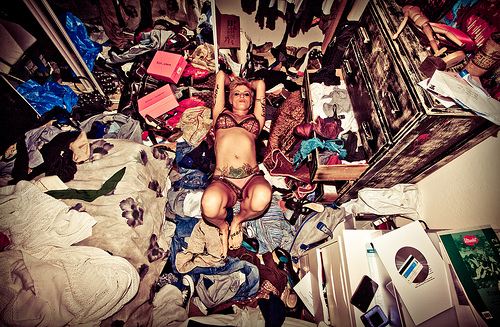 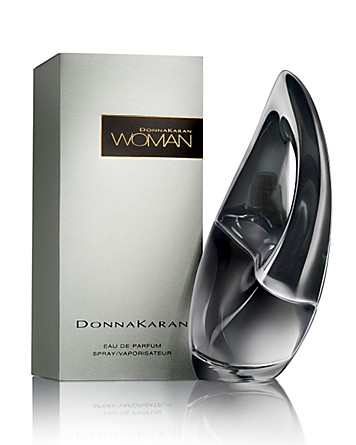