Vanilla is a classic and amazing flavor used in sweets, cooking and baking everyday. Even real estate professionals use the scent of vanilla for their open house.  I recently tried Neilsen Massy Madagascar Bourbon Vanillas and they have made a world of difference in my weekend French Toast!  I can’t wait to use it in all my favorite recipes…. Panna Cotta! 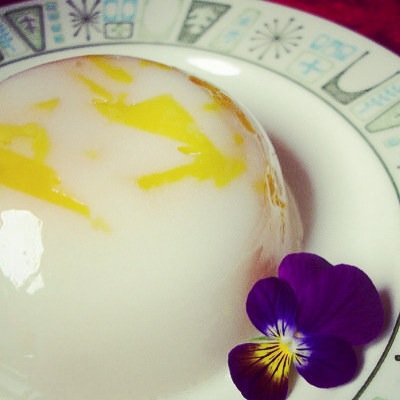 Nielsen-Massey are vanilla experts,  crafting vanilla products for over a century. They know everything from where the bean is from, to the best use and pairing for its natural essence to shine. They use proprietary cold extraction process instead of heat extraction. 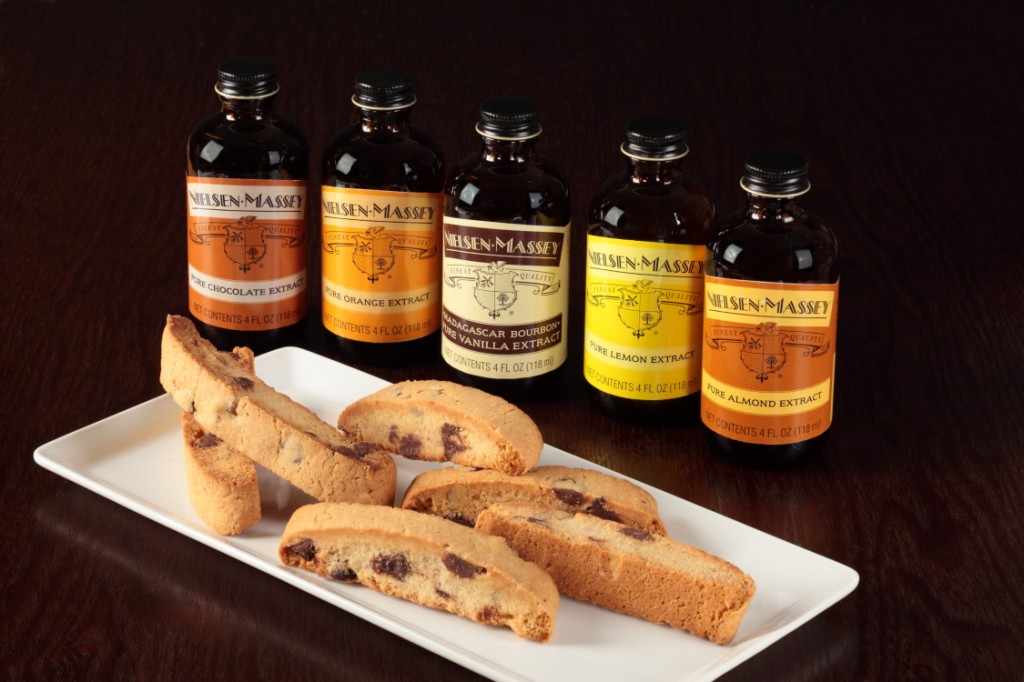 This process gently extracts vanilla’s essential oils, preserving the more than 300 distinctive flavor compounds present in the beans. By protecting our vanilla from heat, even its subtlest flavors survive extraction. Cold extraction is a more delicate, longer process that takes weeks instead of days, to produce the finest flavor and risk losing any of the complexity and robustness of the original bean.

All vanilla is inspected carefully –bundle by bundle, bean by bean–to ensure each bean meets the Nielsen Massey high standards.

All Nielsen Massey products are Gluten-Free, Allergen-Free, GMO-Free and Kosher, and also have a line of Organic vanillas. Culinary Pleasures
A teaspoon or so of vanilla in Italian tomato sauces or Mexican chili helps cut the acidity of the tomatoes.

For best results when using our extracts, add them at the end of the cooking process or cream them with butter for baking.

To taste for yourself the difference between Madagascar Bourbon Vanilla, Mexican Vanilla and Tahitian Vanilla, whip up some whip cream. Just substitute in the different extracts for each batch. Ice cream and custards would also show off the delicious subtleties of each vanilla (though it would be a bigger undertaking).
Outside The Kitchen
A few drops of vanilla in a can of paint will help eliminate the unpleasant odor.

A vanilla bean under your car seat gives a fresh aroma and helps eliminate musty odors.

Vanilla extract is used by veteran fishermen to mask the smell of their hands so the fish won’t detect them.
Production
Vanilla beans are hand-pollinated on family farms.

The curing process, which involves drying the beans in the sun by day and allowing them to sweat in a box at night, can take three to six months. The beans get hot enough in the sun to actually burn your hand.

Each vanilla flower opens for only one part of one day during the season. If it’s not pollinated on that day, no pod will be produced.

The entire vanilla-cultivation process, from planting to market, can take from five to six years.

In Mexico, vanilla was originally pollinated by a tiny native bee called the Melipone.
Historical
Montezuma, Emperor of the Aztecs, greeted Cortez the conqueror in his banquet hall with a chocolate drink, Chocolatl (or Xocolatl), made of ground corn, cacao beans, honey and vanilla pods. While Cortex greatly enjoyed the drink, Montezuma was nonetheless executed shortly after.

The Spaniards called the plant “vanilla” which means “little scabbard”.

Dolley Madison created a sensation when she served vanilla ice cream as a dessert in the White House at the second inaugural ball in 1812. Find out about the best vanilla in the world http://www.nielsenmassey.com/consumer/index.php 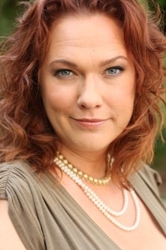 In the Biz: Beth Fricke 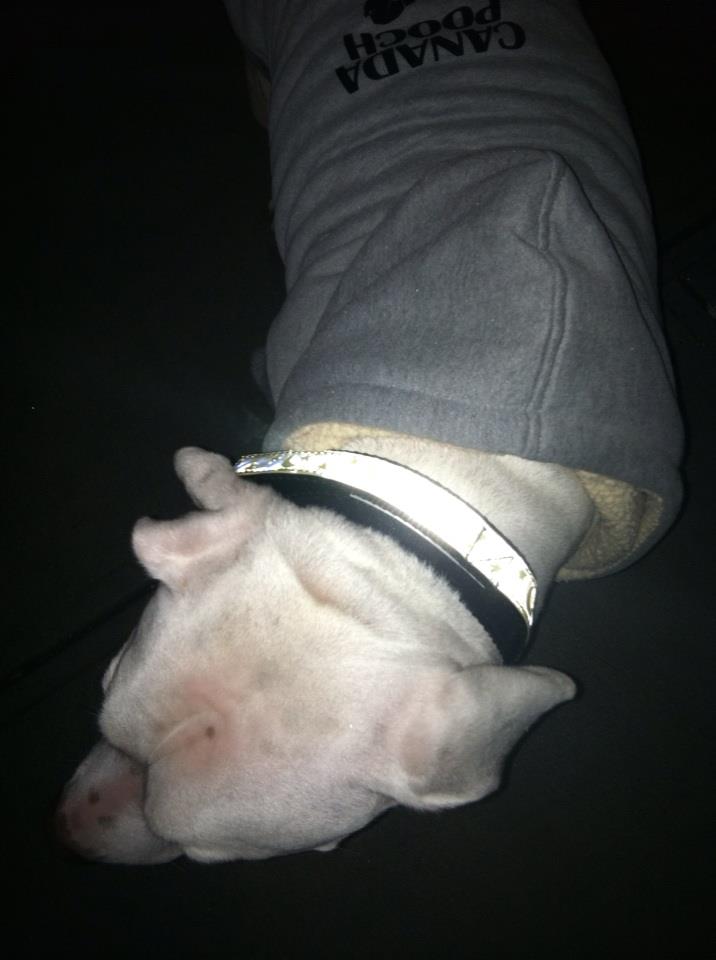 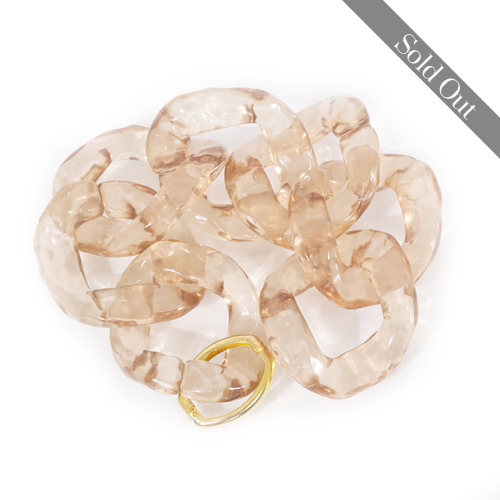