Move over Flappy Bird, stand down Doodle Jump – there’s a new super-addictive game on the block, and it’s about to give these mobile favorites a run for their money! Ninflated is the brand new game from developers AppStreet Games, featuring a quirky lead character and a devilishly addictive concept that will have gamers hooked for hours!

The game features Nin – an appropriately named ninja – who is in an unfortunate situation. Nin is stuck in a bubble, consigned to floating endlessly upwards through misaligned gateways, guided by the thumbs of an avid smartphone gamer. Gamers must make sure this bubble-riding hero does not come into contact with the gateways they’re guiding Nin through – or he’ll fall, and it’s back to the beginning of the course! But just when gamers think they have the hang of the sliding controls, the game is switched around totally, and players must tap the opposite side of the screen! Perplexing and fiendishly difficult, Ninflated is set to become of those games that smartphone owners simply cannot put down, no matter how hard they try.

Vijay Sharma, Director of of App Street Games, says, “We’re thrilled to be launching Ninflated and we’re sure it’s going to be a huge hit with anyone who loves these tricky little coordination games! The smartphone community has gone crazy for these types of games over the past year, and we’ve worked hard in development to put our own twist on it and ensure it’s totally recognizable as an App Street Games product.”

The game’s unique twist makes it incredibly difficult to conquer, but the simplistic design and the way the graphics flow seamlessly makes it only too easy for gamers to have ‘just one more try’ to beat their record. Whether players are passing time on a commute, hiding away in the supplies closet at work or waiting for their dinner to cook in the oven, the game is perfect for passing away the time.

The app has launched on the App Store today and is set to fly up the charts almost as fast as the floating ninja of the game itself! As hooked players attempt to guide their ninja pal through a myriad of obstacles they’ll rack up high scores which they can challenge their friends to beat – it’s sure to become a must-have for the most competitive friends you know.

Mr Sharma adds, “AppStreet Games has plenty of plans for future developments that are sure to have gamers hooked in a variety of ways, whether they’re wracking their brains for the answers to quiz questions, or tapping their thumbs to try and guide another quirky hero to safety.” 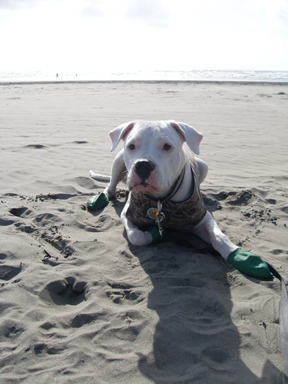 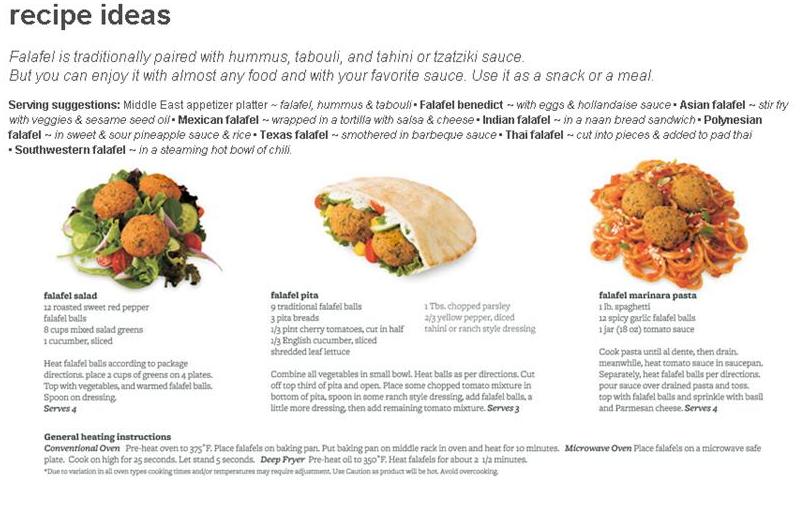 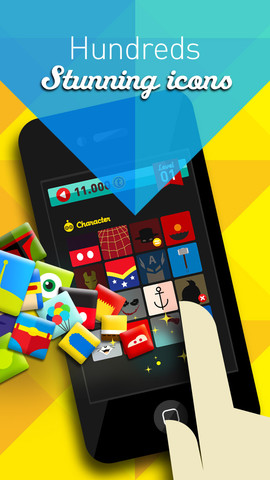