30-50% of the human race is host to a brain parasite that is spread through cat feces.

Mention Malaria or Salmonella and people are likely to cringe, but when it comes to Toxoplasmosis (Toxo) there is an unexplainable lack of awareness.  BetterBox, LLC is taking on one of the world’s most neglected diseases.

The CDC designates Toxo a priority for public health action based on the number of people infected, the severity of the illnesses, and the inability to cure it.  Scientific studies continue to link this parasite to a growing list of mental illnesses and aggressive behaviors.  This disease can be deadly for anyone with a weakened immune system including; HIV/AIDS  patients, Chemotherapy recipients, and fetus‘ in the womb. 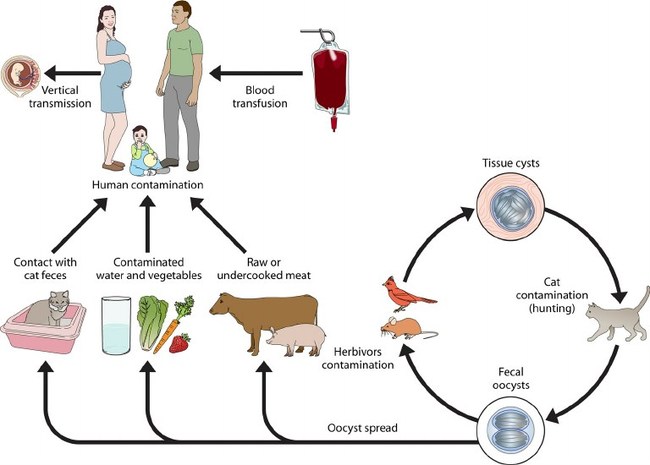 Toxoplasmosis is a widespread parasitic disease that has infected over 2 billion people around the world. The definitive host is the cat which transmits the disease through its feces. Cat owners can now protect themselves from Toxoplasmosis with the new self-contained cat litter disposal system called BetterBox. Learn more at: www.betterboxllc.com

BetterBox is the first kitty litter box of its kind. The design is modeled around keeping a sealed enclosure around the waste throughout the maintenance operations. This clean, easy, and odor-free strategy also protects users from exposure to Toxoplasmosis. Cat owner’s can pre-order this product starting January 10, 2017 at www.betterboxllc.com

“Toxoplasma might even kill as many people as malaria, or at least a million people a year.”

Cats are the only known hosts in which the parasite can produce highly infectious egg-like spores called oocysts. The disease is transmitted through unintended ingestion or inhalation of oocysts shed in cat feces or by consuming undercooked meat of an infected animal. 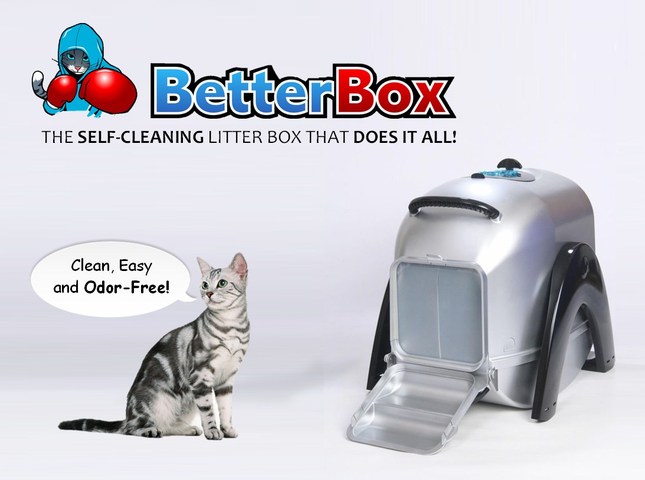 For the 86 million domestic cats currently defecating in and around U.S. homes, the developers at BetterBox, LLC have a solution in a self-contained cat waste management system called BetterBox. This new litter box system is designed to perform the maintenance operations within a sealed enclosure to protect the user from exposure to cat feces.  The nature of the sealed design does not require scooping and also contains the odors, dust, and spills commonly associated with the litter box methods in practice today.

The company is hosting a 30 day crowdfunding event at Indiegogo.com starting Tuesday, January 10, 2017.

BetterBox, LLC is a startup company with a mission to provide cat owner’s with a clean, safe, and pleasant litter box experience. Cat owners interested in purchasing a BetterBox can visit www.betterboxllc.com

Perfect Birthday with A Lot of Happiness