SAVING BANKSY
In Theaters January 20th
Available on VOD February 1st
A Documentary That Takes a Rare Look At How Street Artists’ Attempts To Share
Free Art With The Public Is Being Threatened By Art Dealers
SAVING BANKSY is the true story of one misguided art collector’s attempt to save Banksy’s famous “Haight Street Rat” from destruction and the auction block. His efforts to save the Rat are met with threats from city officials, snubs from museums and a flurry of six-figure offers from art dealers who cannot wait to get their hands on the painting.

SAVING BANKSY is a rare behind the scenes look at how Banksy works and the secretive world of street art and graffiti. The film explores how Street Artists’ attempts to share free art with the public is being threatened by art dealers who remove paintings from walls and sell them for big money. “Saving Banksy” asks the question, ‘What would you do if you found a million dollar Banksy spray-painted on the side of your building?’
British artist Banksy is an international sensation. He has created some of the world’s most iconic street-art. His work is deemed illegal by authorities, but at auction Banksy street-paintings sell for hundreds-of-thousands of dollars. While his work is created for the public, Banksy paintings are being removed by art dealers and re-sold at auction for huge profits, and the artist receives nothing.
SAVING BANKSY was directed by Colin Day with narration by Paul Polycarpou, and features interviews with top Street and Graffiti artists from across the globe, including Ben Eine, Risk, Revok, Niels ‘Shoe’ Meulman, Blek Le Rat, Anthony Lister, Doze Green, Hera and Glen E Friedman.
SAVING BANKSY
Directed by: Colin Day 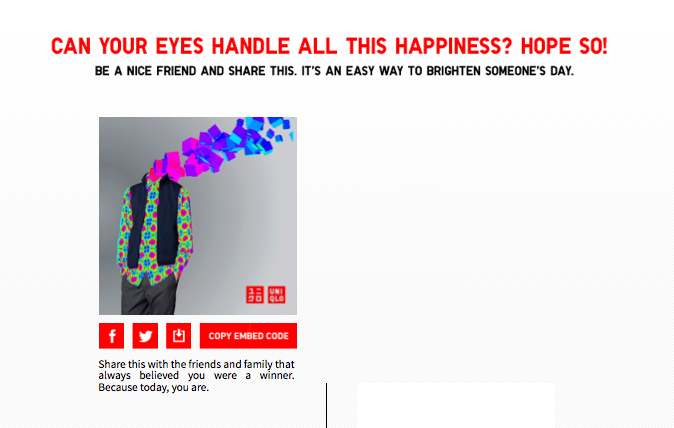 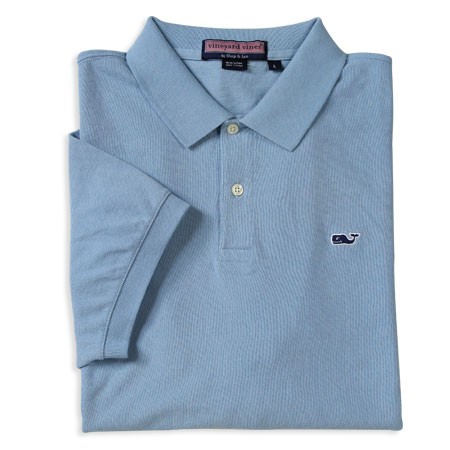 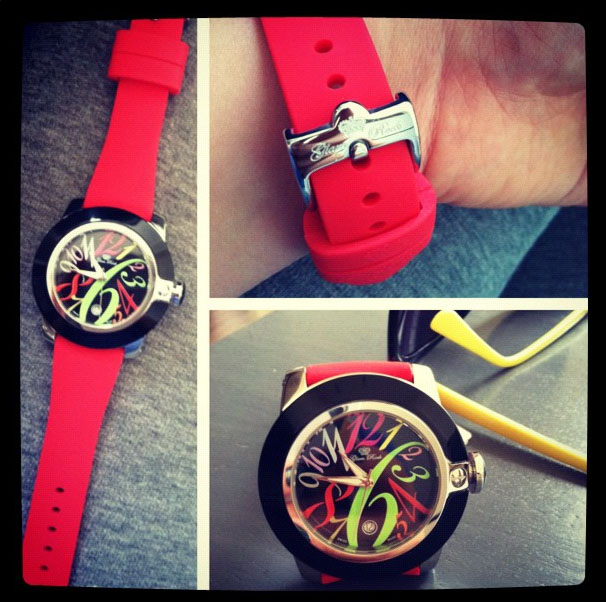 On Southbeach Time with @glamrockwatches