Did you know that more than 100 billion bacteria are living in your stomach right now? Sounds gross right, but as it turns out, those bacteria play a vital role in keeping your gut – and the rest of your body – healthy.

It turns out that these bacteria that live in our guts aren’t just stowaways taking advantage of the environment of our stomachs to boost their numbers and multiply. According to Ari Grinspan, an assistant professor of medicine at the Mount Sinai Hospital academy, they’re a fundamental part of who we are at the level of DNA. She argues that because of the amount of genetic information that these bacteria contains – hundreds of times the amount contained in your average human cell – we’re actually more bacteria than we are human. 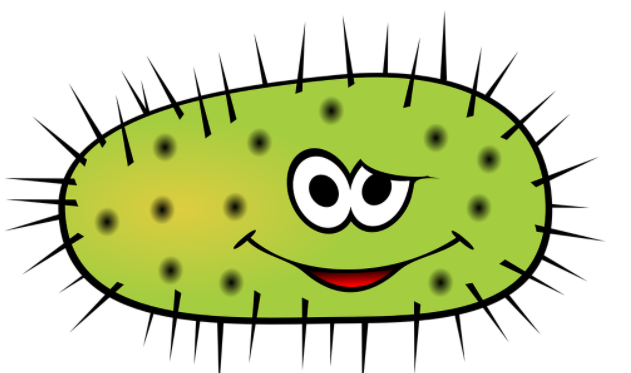 As a result, it won’t surprise you to know that looking after these tiny critters is important. But why is it so important and why are scientists all over the world suddenly so obsessed with gut flora and the microbiome?

Your Gut Flora Determine The Quality Of Your Immune System

It used to be thought that the immune system was separate from the stomach and the bowel. But the more scientists investigated the matter, the more evidence they found that the ability of the immune system to operate was determined by the quality of the bacteria in our guts. According to Grinspan, bacteria in the gut actually “talk” to our immune systems, causing them to up-regulate their activity when appropriate. This is one of the reasons why people who eat whole food diets so rarely get sick and run down. They have a vibrant ecosystem of bacteria living in their guts which send signals to their immune system to up-regulate its activity when it senses that the body is under attack. 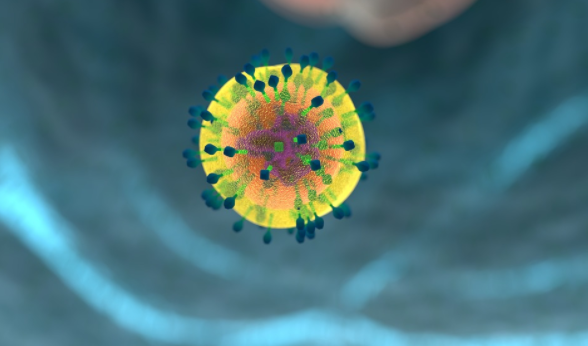 Your Gut Bacteria Have A Major Role In Digestive Issues, Mood, And Obesity

When nutrition scientists first investigated which diets were best for the human body back in the 1970s and 1980s, they believed that it was the food itself which conferred the benefits. Eating vegetables, they argued, helped to improve mood, reduce weight and eliminate digestive cramping. But it was soon discovered that the microbiome played a significant role in IBS relief and relief from anxiety. How? According to Kirsten Tillisch from the UCLA Medical Center, the type of bacteria that we have in our gut influence other factors in our body, including our production of insulin, as well as the production of other hormones. Scientists have done twin studies in mice where they have compared the effects of having different microbiomes. The mice who received the microbiomes of other lean mice stayed lean whereas the mice who got bacteria from obese mice got fat.

Your Microbiome Changes All The Time

Each person has a unique bacterial signature. Having said that, the microbiome itself is changing all the time as we are exposed to new bacteria, viruses, and parasites. According to Grinspan, these interact with our immune cells, and our body is constantly working out whether to invite them in or fight them off.