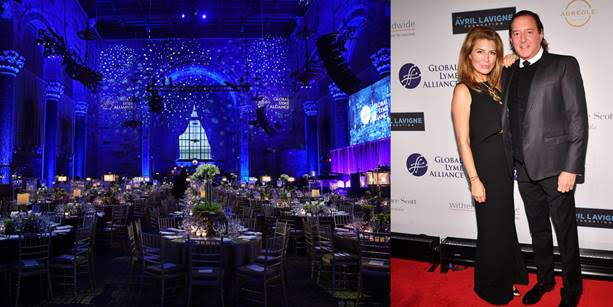 The gala experience was produced by sponsor and celebrated event planner Larry Scott of Lawrence Scott Events, who donated his event planning and design services towards the Global Lyme Alliance’s New York Gala for the fifth consecutive year. Showcasing his unique commitment to philanthropic causes, the spectacular and one-of-a-kind gala was an evening to remember for invited celebrities, business leaders, and top scientists alike. 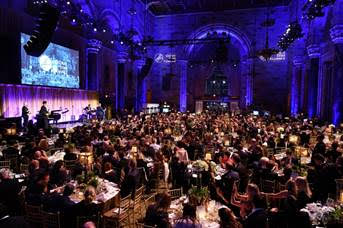 With over $600,000 raised during the evening alone, top auction items included an ultimate VIP guest experience with Grammy-nominated pop rock icon Avril Lavigne at Live in the Vineyard in Napa Valley, CA; an exclusive golf weekend with Jimmy Walker at his home course, The Club at Cordillera; and an intimate dinner for ten prepared by James Beard Award winning chef Charlie Palmer. 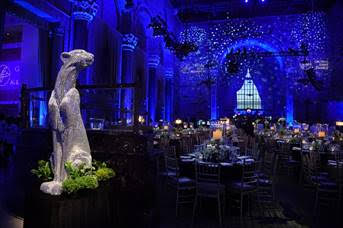 To close out the evening, the audience was entertained by the legendary Big Apple Circus and a very special performance by 2019 TONY Award-Winner for “Best Leading Actor in a Musical,” Santino Fontana of the Broadway musical, Tootsie. Guests dined on a menu inspired by master chef and American hospitality entrepreneur, Charlie Palmer. Palmer’s Aureole provided hors d’oeuvres for the event. 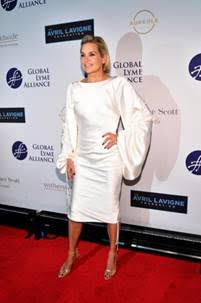 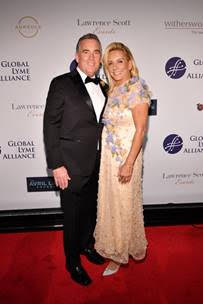 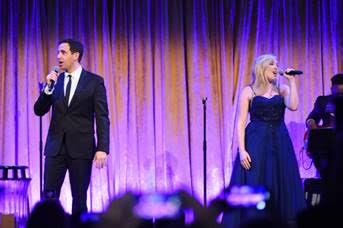 Everyone is at risk for Lyme disease. Each one of us is just one tick bite away from contracting the disease. Case of Lyme have been reported in all 50 states and more than 80 countries, making it a health crisis with worldwide impact. Additionally, current diagnostic tests for Lyme disease are more than 50 percent inaccurate, resulting in failed and missed diagnoses.

Lyme disease is destroying lives. Failed diagnostics and dismissal by many in the medical community leave thousands undiagnosed. This results in worsening symptoms and makes the disease nearly impossible to treat. Everyone is a risk of contracting Lyme through the bite of an infected black-legged tick, and its estimated there are 900 new cases every day, 200 of which are children. A recent joint study by scientists at GLA and Brown University estimates the number of post-treatment Lyme disease cases could exceed two million by 2020. Countless are suffering and we need to find answers.

About the Global Lyme Alliance

Global Lyme Alliance (GLA) is the leading 501(c)(3) dedicated to conquering Lyme disease through research, education, awareness, and patient services. GLA has gained national prominence for funding the most urgent and promising research in the field, while expanding education and awareness programs for the general public and physicians.

Lawrence Scott Gottesman brings unparalleled creativity and imagination to his signature special events. A native New Yorker, Larry started his career in catering before opening one of Long Island’s most successful restaurants, Larry and The Redhead. In 1989, he established Lawrence Scott Events and instantly gained a reputation for his exceptional, one-of-a-kind celebrations. “From the ridiculous to the sublime”, A Larry Party™ brings families and friends together for life’s most memorable moments and milestones. While known for his non-stop innovation and ahead-of-the-trends approach, Larry is equally known for his philanthropic efforts. Larry’s commitment to community has spanned decades of support for charitable causes including Global Lyme Alliance, The Feinstein Institute and Southampton Hospital, to name a few. Larry’s reputation is that of a generous and charismatic man who considers his employees “family” and treats his clients with adoration and respect. They return to him time and again to celebrate all of life’s important occasions knowing their party will be like no other — and one that they… “will NEVER, EVER forget!” 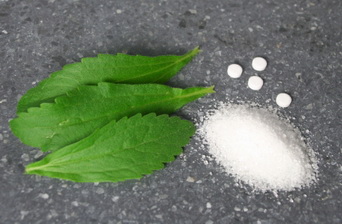 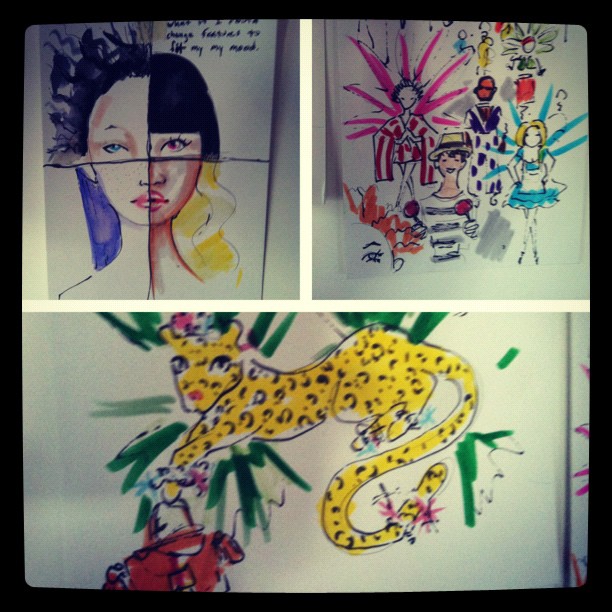 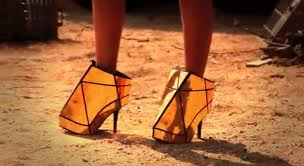