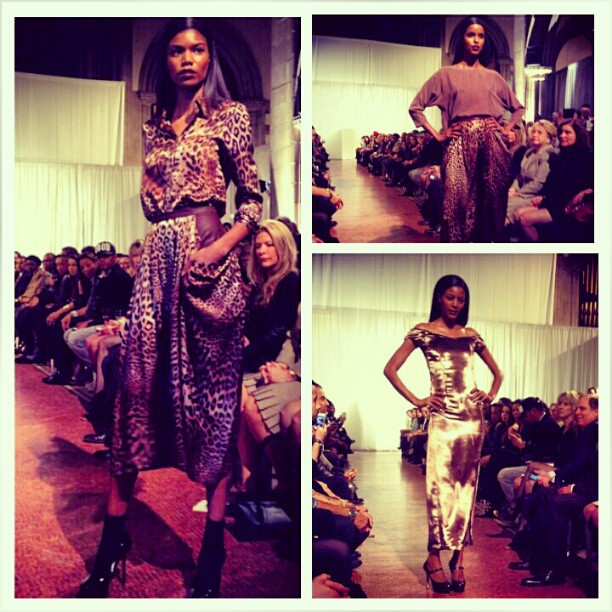 The beautiful and talented twins of Mataano put together a spectacular party and fashion show for everyone during Fashion Week.

Because I have been changing the date and time on my phone for more lives on the Candy Crush game, I missed the runway portion.

But luckily, it was all captured on Getty Images! So here they are:

Mataano is a women’s contemporary ready-to-wear line with pieces that redefine timeless elegance by infusing modern edge and global sensibility. The founders and creative minds behind the brand are twin sisters Ayaan and Idyl Mohallim. In 2008, The Mohallim sisters took a bold step together, launching their brand (“Mataano” translates as “twins” in Somali) and developing a platform from which to express their vision and creations to the marketplace.

Mataano’s premier collection for Spring 2009, was launched in New York City and garnered notice throughout the industry. Since then, Mataano has showcased six collections during New York Fashion Week.
The Mohallim sisters live in Brooklyn and the entire Mataano line is proudly designed and manufactured in New York City. 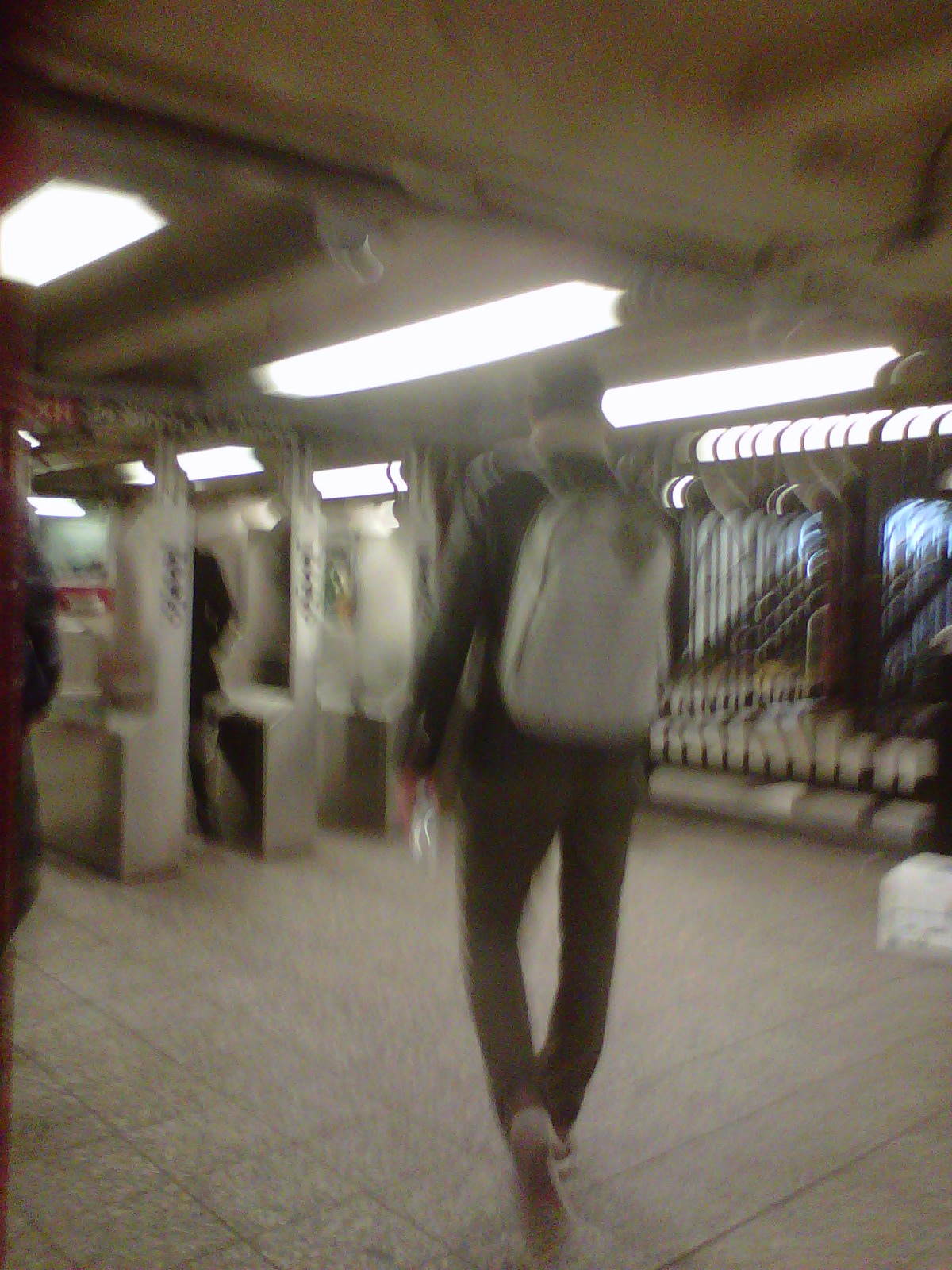 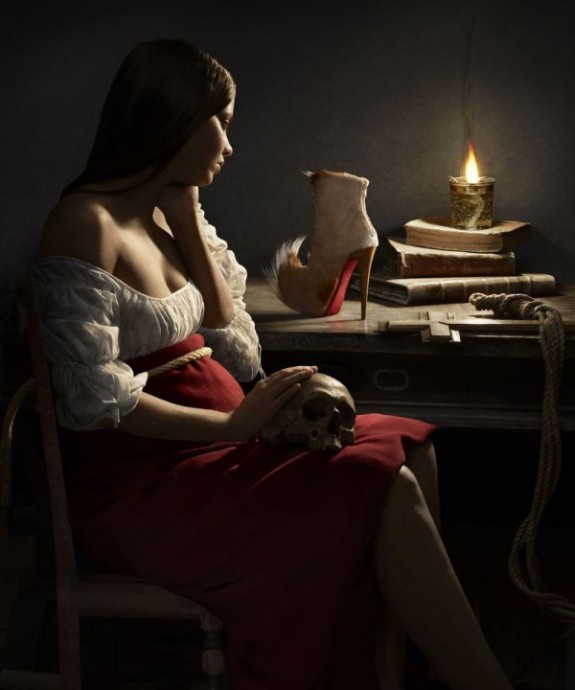 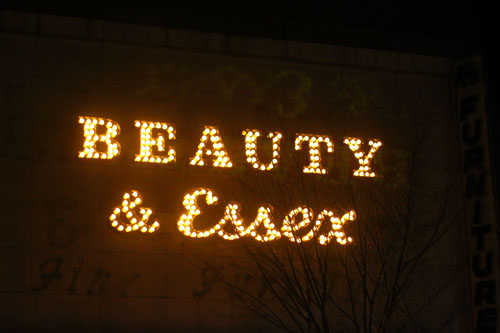