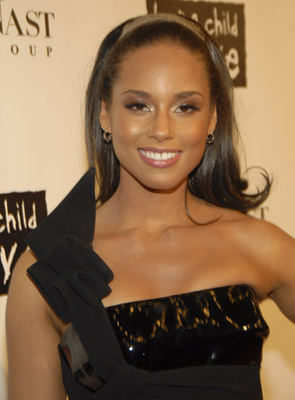 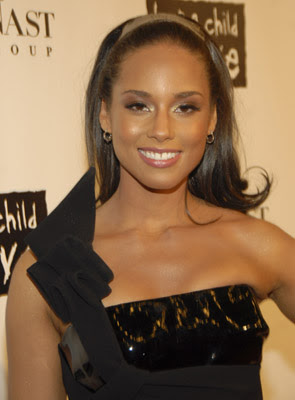 With all of the negative press she’s been getting, I thought I’d shine a lil light on the soulful songstress that I still love and admire… Lets forget about what she does or doesn’t do in her relationship (or anyone else’s) and get back to why we love Alicia Keys… 10 obvious reasons!
Just a reminder… xoxo