Jeffrey “Vargas” Vallejo is a Toronto-born beat maker, rapper, engineer, and producer.  Vargas graduated from Recording Arts Canada on a government grant helping him gain new skills and crucial studio experience. Vargas brings versatility that can be heard in his musical creations often allowing for an eclectic mix of genres and styles allowing him to relate to people of all cultures and backgrounds.

Vargas being his grandmother’s maiden name serves as a symbol of gender equality and for him a reminder of the less fortunate struggling classes of the world. Upon completing the Recording Arts Program, Vargas put his new skills to work in the community working with Literacy Through Hip Hop, The Parkdale Street Writers, and the Parkdale Tenants Association. Vargas is closely associated with the Parkdale Tenants Association, where he has put on events and has performed in the streets in protest of local slumlords gaining the attention of CBC’s live to air radio show, Big City Small World.  Vargas currently works as a recording and mixing engineer at the Christie- Ossington Neighbourhood Centre (L.O.F.T.).

Check out his debut video… The True Sun Of Man- Vargas it is really good and on repeat. 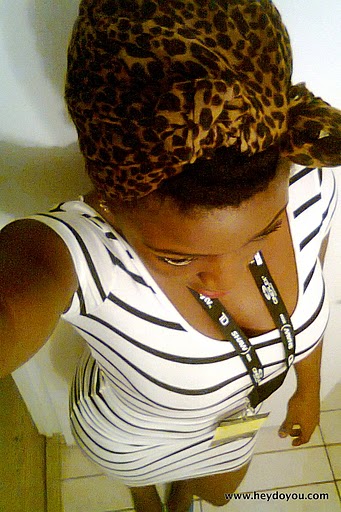 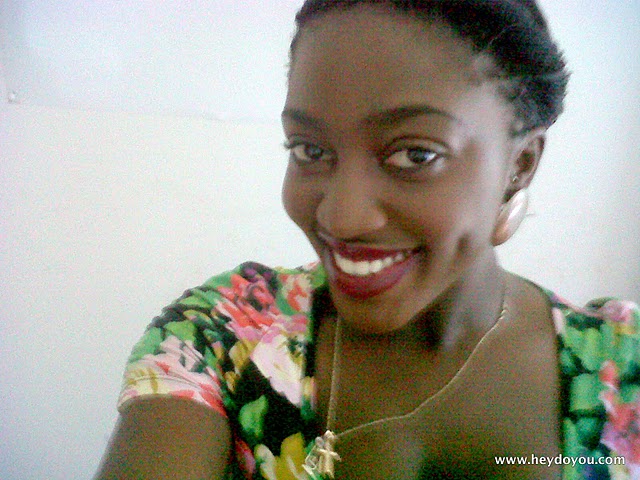