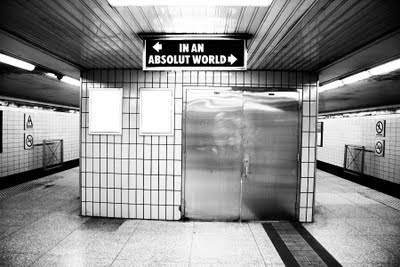 I am SOOOOOO EXCITED! Tomorrow I will be attending the Media Sneak Preview of the ABSOLUT Art Installation event, where I will be interviewing successful Canadian Artist, Justin Broadbent! 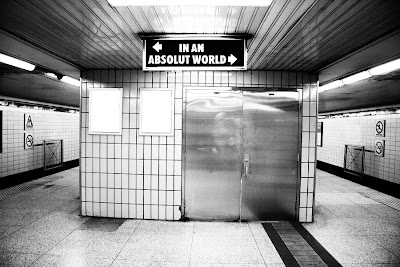 Justin Broadbent, a successful graphic designer, web designer, illustrator, and photographer has been commissioned by ABSOLUT vodka to transform the lower BAY subway station (An unused TTC line that was built in 1970s), to his vision of what an ABSOLUT world where opportunities always pop up might look like. His mission is to bring the phrase, “In an ABSOLUT world opportunities always pop up.” to life! 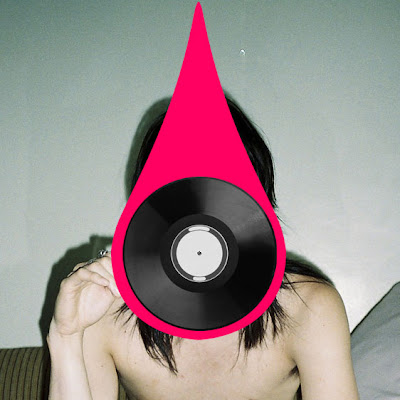 Justin was one of the feature artists at this year’s AGO MASSIVE Party. His recent accomplishments include; a CBC Bucky Award, two 2009 Much Music Video Award nominations, and the branding and web design for the Oscar-nominated animated short film, I Met The Walrus. 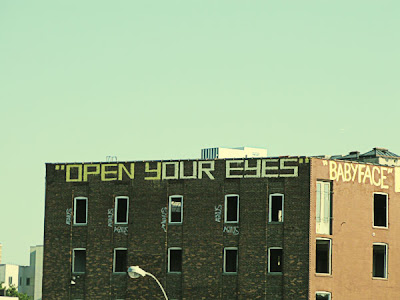 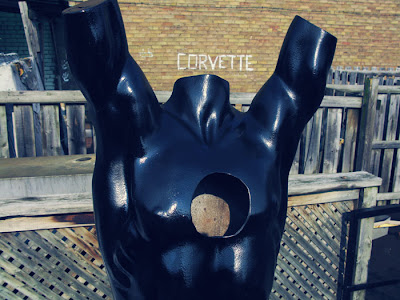 Follow Justin’s blog here!
Public viewing: 12pm-4pm
PARTY TIME!: 8:00pm-01:00am
Viewing times are for ONE DAY only so make sure you go down and check it out! If you’re taking the subway into BAY station, you’ll be directed to the surface, and then brought back in so that the organizers can control traffic. There will be security at this event so worry not!
See you tomorrow!
xoxo
Bella
www.absolutdrinks.com
﻿ 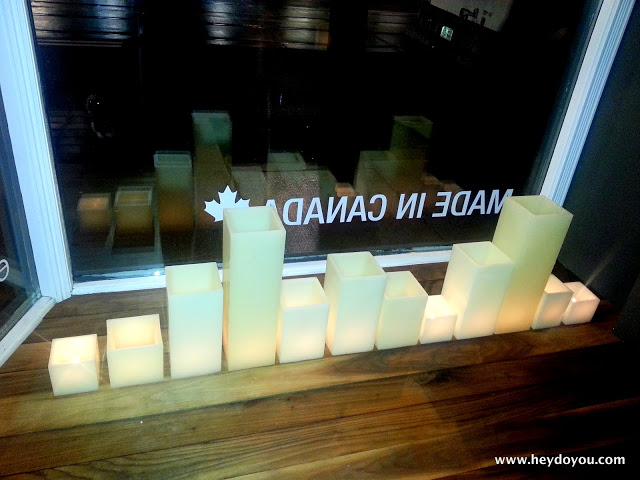 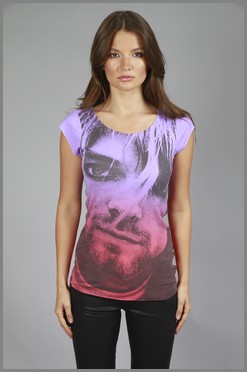 Due West/ Next Door Clothing 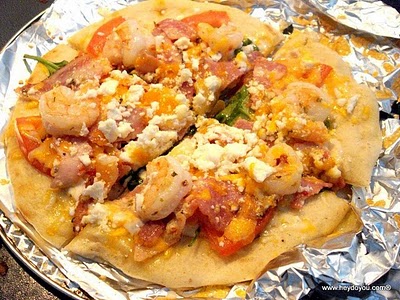