Do you have an amazing short film? Want to win $5,000 and a chance to attend the Clermont-Ferrand Short Film Festival in France?! All you have to do is submit your short for the Air Canada enRoute Film Festival, and wait to see if you win. Thanks to Christina for sharing!

Air Canada’s enRoute Film Festival is currently inviting Canadian film students, as well as emerging filmmakers, to enter the fifth annual short film festival this year. Once submissions have been received, a jury begins the selection process for the best short.

The winning submissions will be broadcast on  the Air Canada’s personal seatback entertainment system; thus exposing the shorts to an international audience. Cineplex Entertainment is the presenting sponsor and will award the winner with a cash prize of $5,000, and all winners will receive the destination prize of attending the Clermong-Ferrand International Film Festival!

We can all look forward to a free public screening and awards celebration to honour the winners; at the end of year, here in Toronto.

Deadline is Tuesday, May 31st!! 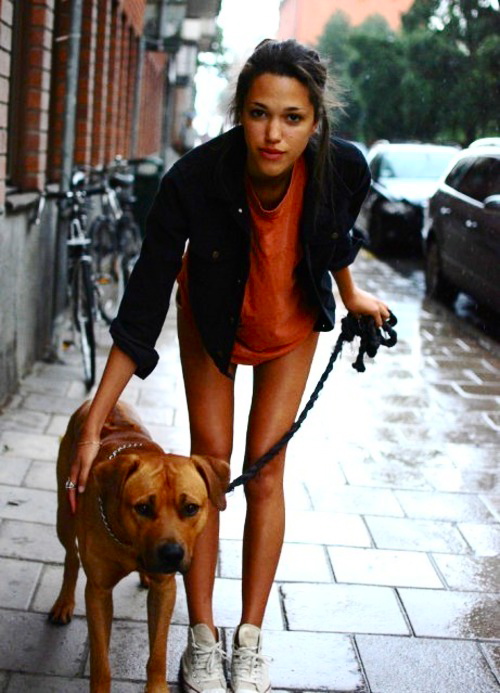 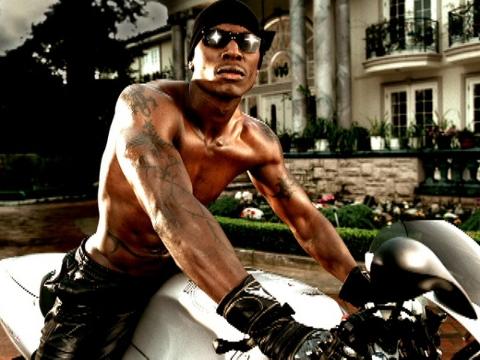 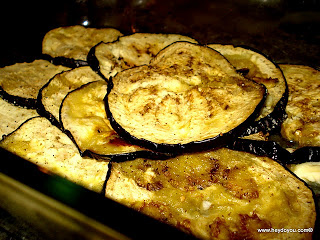