This is a topic that I near and dear to my heart. Although it is wonderful to have people say that you are beautiful on the outside, don’t forget that it is whats inside that matters more. I recently watched this documentary and realized the things that I was doing to negatively affect other women even without noticing. Hopefully watching this change your thoughts too.

Thanks to Oprah for premiering this to the public.

Like drawing back a curtain to let bright light stream in, MISS REPRESENTATION uncovers a glaring reality we live with every day but fail to see. Directed by Jennifer Siebel Newsom, the film explores how mainstream media contribute to the under-representation of women in influential positions in America and challenges the media’s limiting and often disparaging portrayals of women, which make it difficult for the average girl to see herself as powerful.

In a society where media is the most persuasive force shaping cultural norms, the collective message that our young women and men overwhelmingly receive is that a woman’s value and power lie in her youth, beauty, and sexuality–and not in her capacity as a leader. While women have made strides in leadership over the past few decades, the United States still ranks 90th in the world for women in national legislatures, depression rates have doubled among teenage girls, and cosmetic surgery on minors has more than tripled in the last ten years. 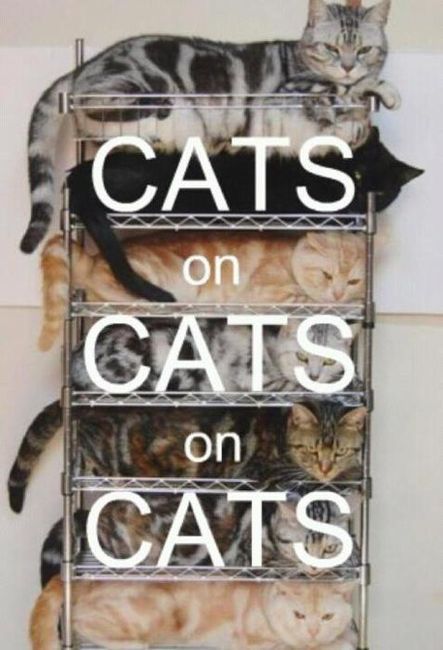 Get your Meow on @TLC 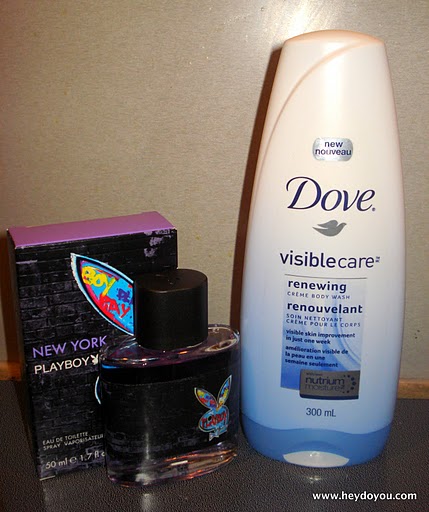 His and Her giveaways! 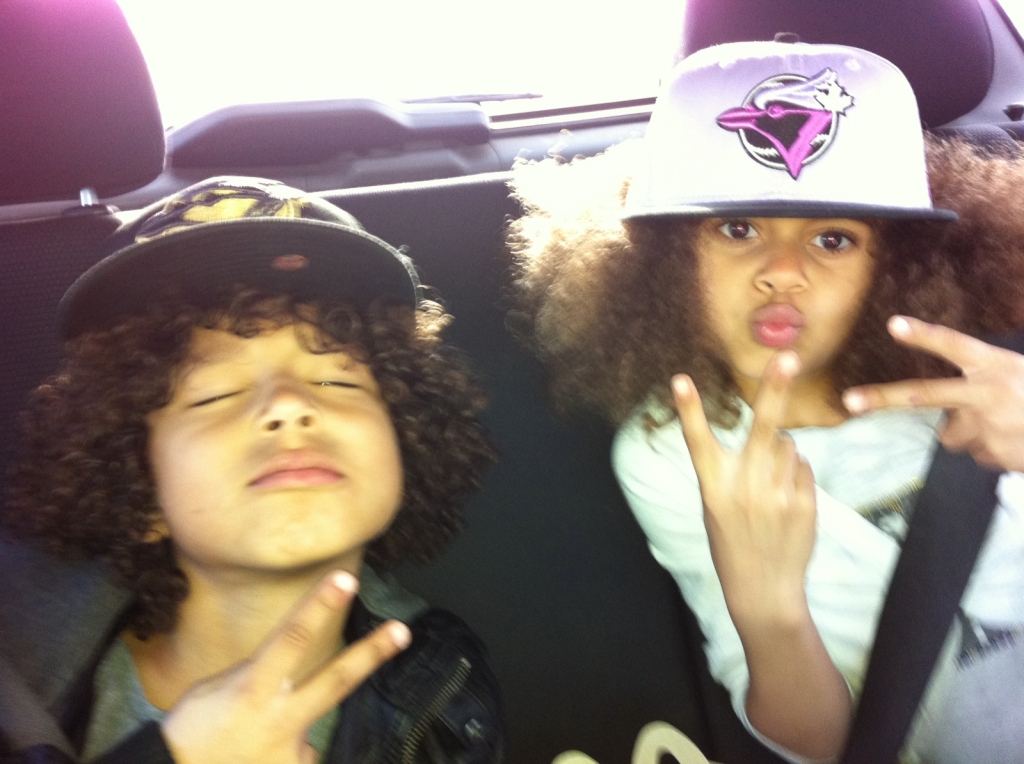