After receiving her Masters Degree in Hotel Management in Mexico City, she traveled to Belgium, France and Spain to complete her skills in chocolatier, pastry, sugar and everything related with this noble profession.

Her exclusive way of working as a pastry chef led her to “sweeten” important events that impressed many with her professional ability. Thanks to her courage and dedication, she was able to create her own fine pastry line for Trico, which she managed personally for over 12 years.

The following years, she expressed her creativity more openly by making her mark in this country in relation to pastry decoration and flavor combinations. She personally trained her team with french techniques and Mexican flavors, reflecting thus her personality in the preparation of cakes, cookies and other delicacies and took part in many social events and celebrations in the cultural, political, artistic and diplomatic circles.

During two consecutive years she participated at the ABASTUR contest in the “Artistic Pieces in Chocolate” category where she positioned in the top spots. She is a Member of Vatel Club in México, and in fact she was the first pastry chef to work for the Group.

She was selected to be part of the national delegation at the World Pastry Cup in Lyon, France in the year 2000. In 2005, she was nominated Member of The Culinary Academy of France and so became the only woman chef in her category to receive this kind of reward.

During the 15 years of her professional career, she has worked as a consultant, and has given numerous lectures and presentations. Her work has been published in various national and international magazines and newspapers. She has also participated in different exhibitions and has been a Member of the Jury in many prestigious gastronomic contests in México and abroad. Thanks to her trajectory, she actually reflects the image of SPLENDA sweetening the life of many people in the world.

There are over 30 + more international gourmet chefs that will be cooking up a storm at this 4-day festival.  I’m freaking excited!
http://crmfest.com 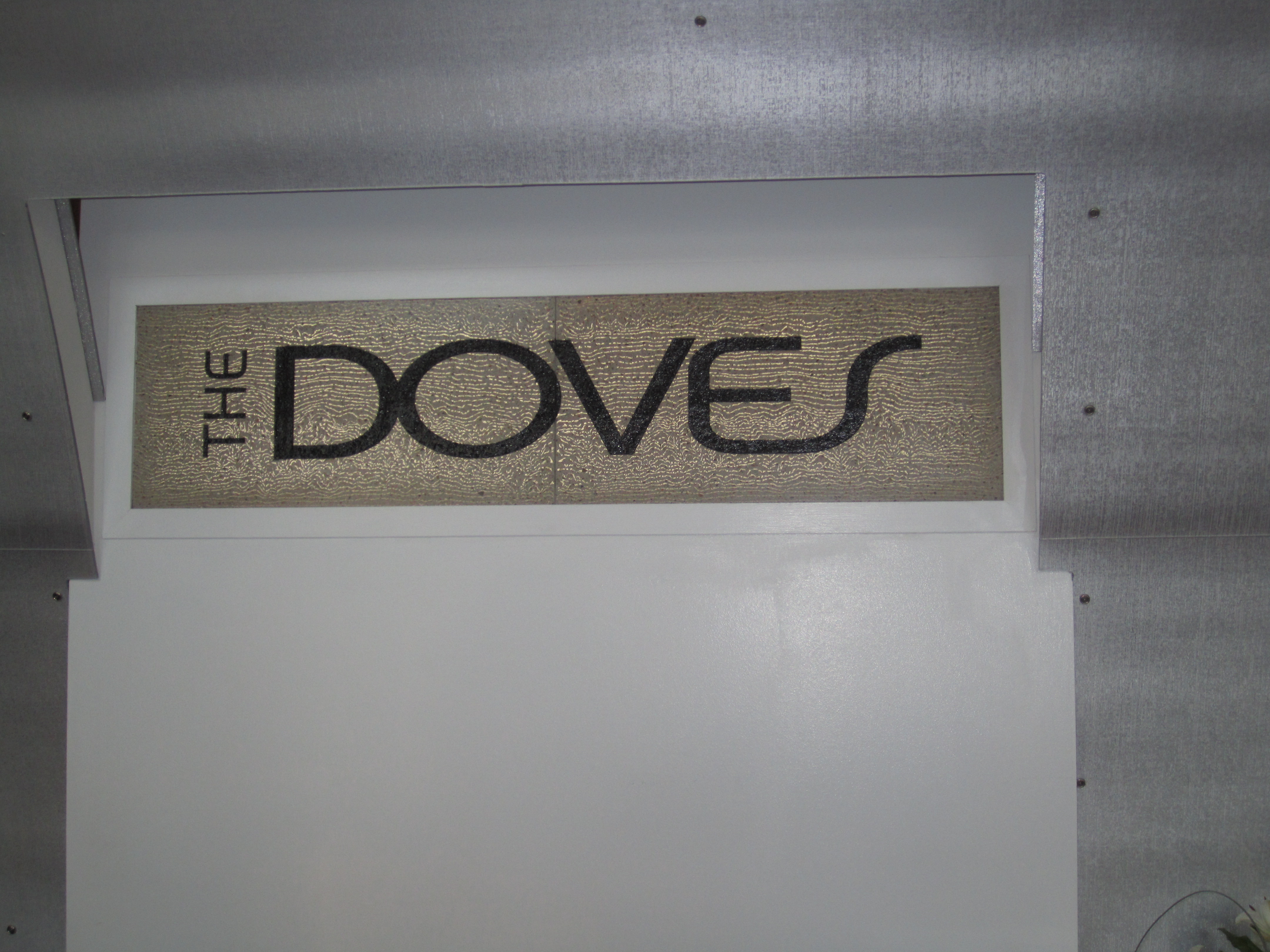 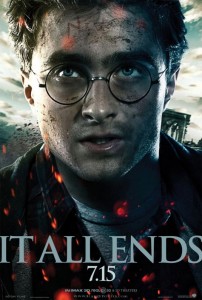 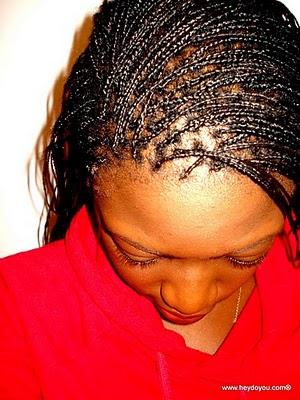 (T.O.) Getting past the awkward stage…