Orca Bay Seafoods, Inc. is set to release their new Dinner Entrée Line in 2017. The first three dinner entrees are Albondigas, Cioppino, and Jjamppong soups. They are gourmet quality designed meals for two people that are easily prepared and ready in minutes. 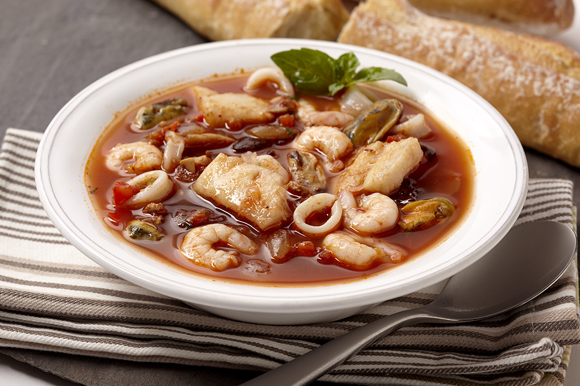 Chef Bo Maisano, Research & Development manager says, “When developing the first set of dinner entrees I wanted to entice the appetites of millennials and Hispanic Americans as well as keeping the overall desire of Americans to eat at home, conveniently, cost efficiently and healthily.” He also adds, “Traditional, old fashioned soups are a more powerful remedy than any known medicine, we should be eating more soup!” 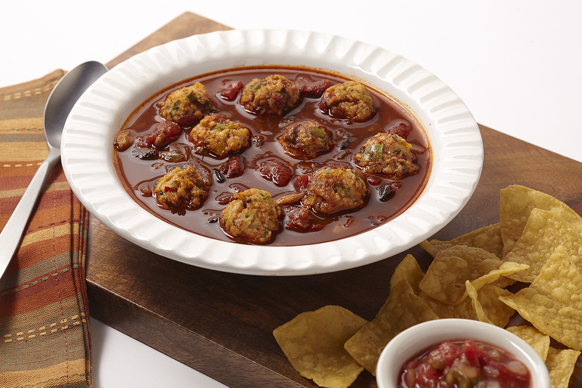 The seafood in the albondigas item is an Alaska cod and shrimp seafood meatball in a tomato chili broth made with traditional Mexican chilies and flavors. Cioppino consists of Alaska cod, calamari, mussels, and shrimp in a rich tomato and wine broth. The jjamppong has Alaska cod, shrimp, mussels, and squid with udon noodles and vegetables in a spicy broth.

The Seattle-based seafood company created the Dinner Entrée line to appeal to consumers that desire gourmet, ethnic flavors at home that are convenient and healthy.  The calories per serving for the three new items range from 90-270 calories and from 7 grams to 21 grams of protein with less than 1 gram of saturated fat. 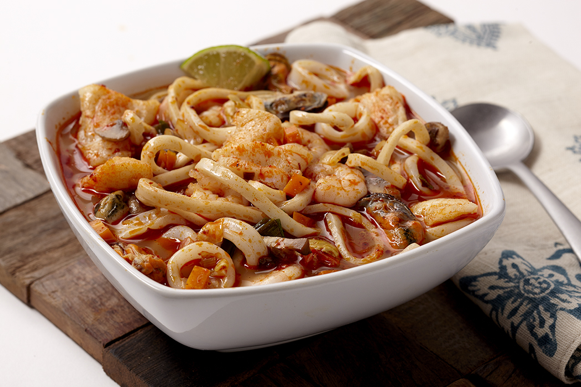 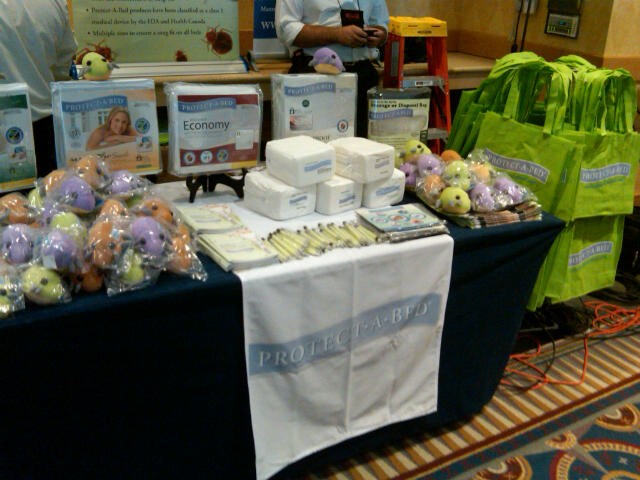 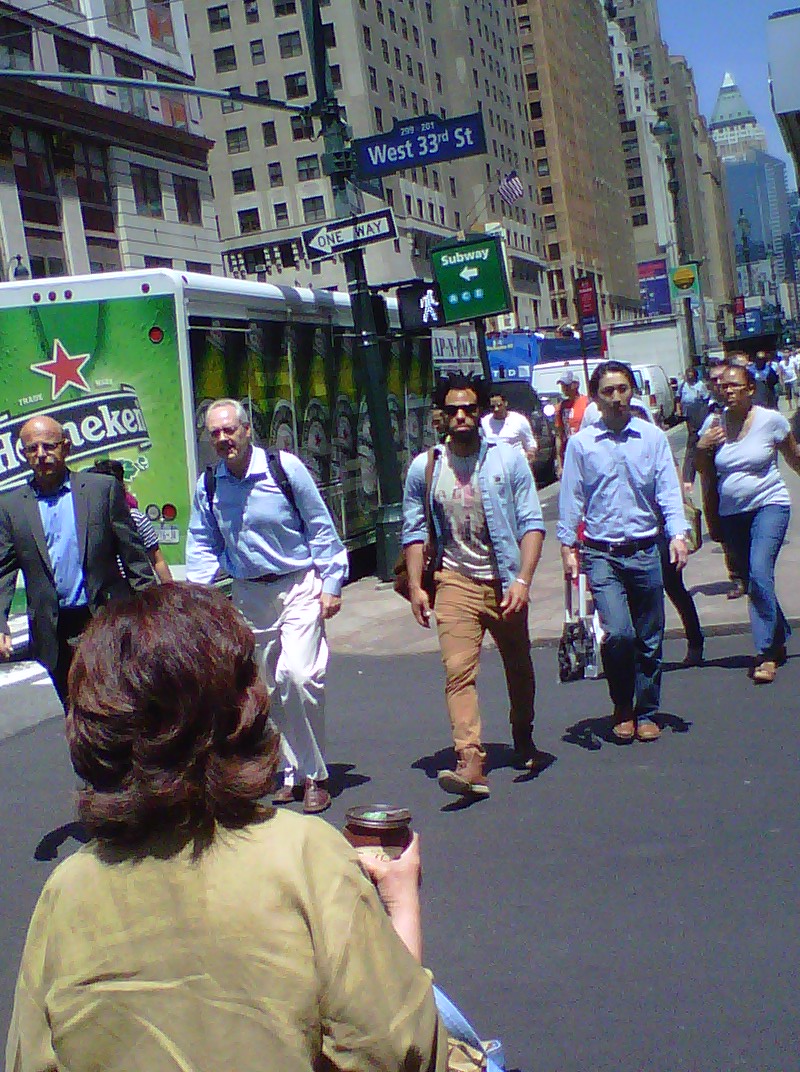 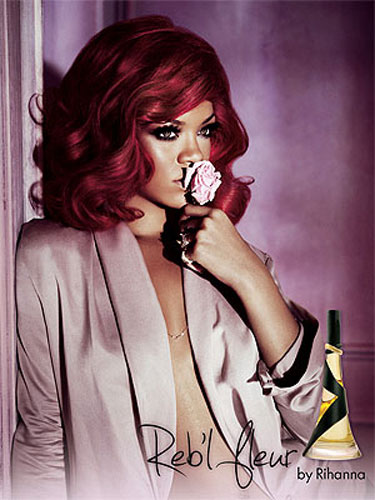