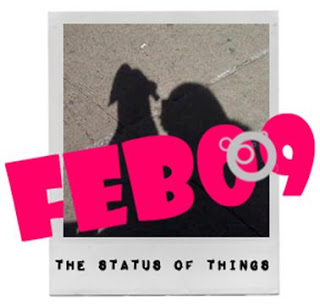 I am leaving these booklets around various stores on Queen St W as a part of the new spring promotion for HeyDoYou. It is a month worth of my status updates from Twitter and Facebook combined. It’s a pretty fun read, let me know if you pick one up. They are at B2 and Aritzia this weekend ^_^

Here is a snippet for all you out of town readers: 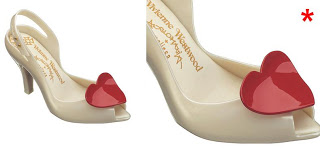