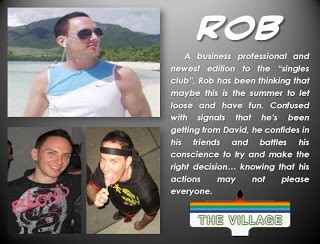 When I first moved on to my suburban street at 4 years old, my first friends (ever, in life) were of course Chelle & then there was Paul… how we’ve all managed to remain so tight is beyond me… but either way, we have!
With that said… Paul, and his friends, have entered an MTV contest and they are going HARD! The video below is the teaser pitch for their reality show, The Village!!! “MTV’s first gay reality series” and I am soooo excited for them; its like The Hills, but in Church Street Village. I for one would LOVE to see the drama, and I know curious minds are bouncing sooo… become a fan on their fb page, give them your ‘likes’, and FOLLOW them on twitter!!!
It IS a contest so show your love, if they win, you can watch them every week on MTV! xoxo 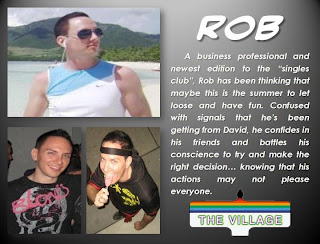 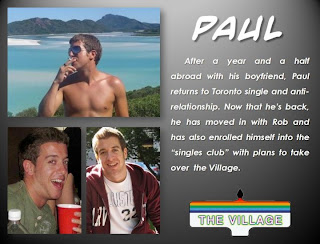 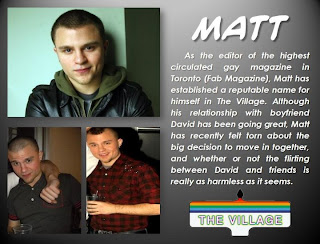 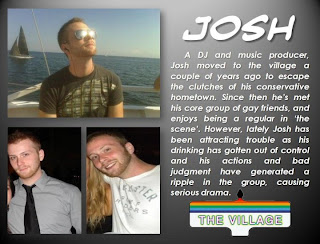 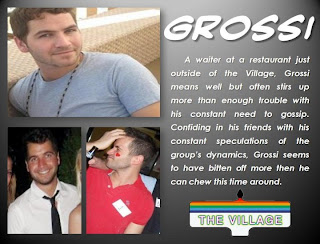 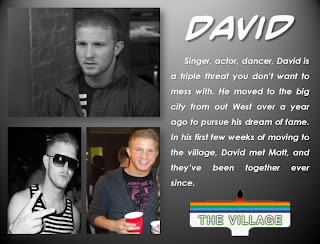 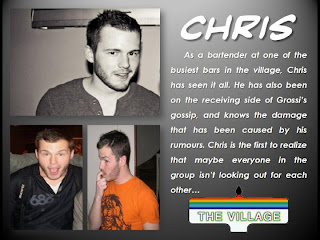 Video courtesy of youtube.com
*HeyDoYou is for the cute, clever and connected*