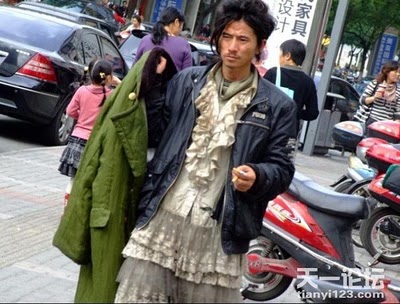 One of the best stories I heard about how social media changes lives is about Brother Sharp. Kinda like the Golden Voice guy. But this is a handsome, stylish, trendy… Homeless man in China. Nice. 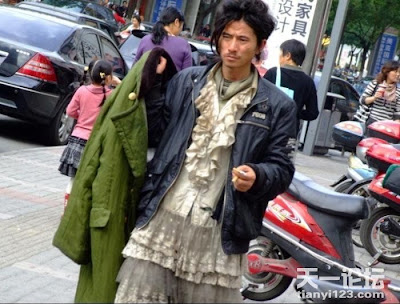 Talk about BoHo Chic… Or Beggar Swagg! He is a real tramp. All of his clothes are from things found in dumpsters, both women and men’s clothing. He gives thrifting and style a whole new meaning.

So amazing right? Hers’s the story:

Last year, 34-year-old Cheng Guorong spent his days scouring the streets of the Ningbo in east China for food and rummaging through rubbish for discarded plastic bottles and cigarette butts.
With a scraggly beard and long tousled hair, he used bright scraps of fabric as a belt and wore a grubby sheepskin-lined overcoat over a faux leather jacket. But Mr Cheng’s life changed dramatically after an amateur photographer posted pictures of him walking the streets onto the Chinese internet. His prominent cheekbones and bohemian clothes quickly won him a legion of fans who called him “China’s Sexiest Tramp” and, most often, “Brother Sharp”.
“Damn, that is one handsome guy. Look at how he wrinkles his brow. Nothing needs to be said. Very sexy,” wrote one of the tens of thousands of his fans on Tianya, a Chinese internet forum. 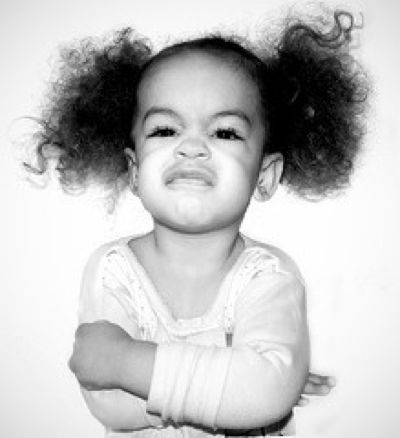 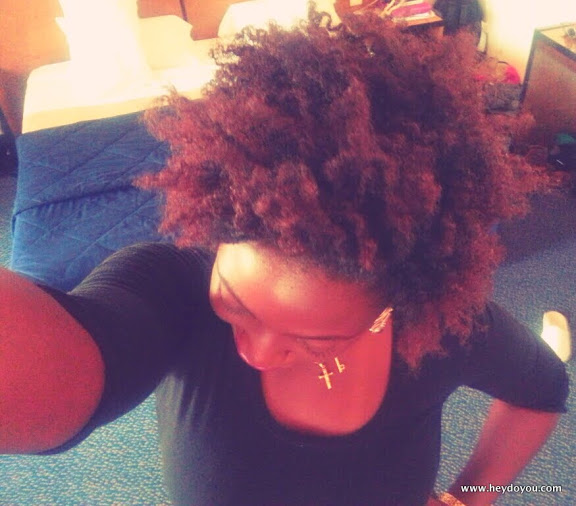 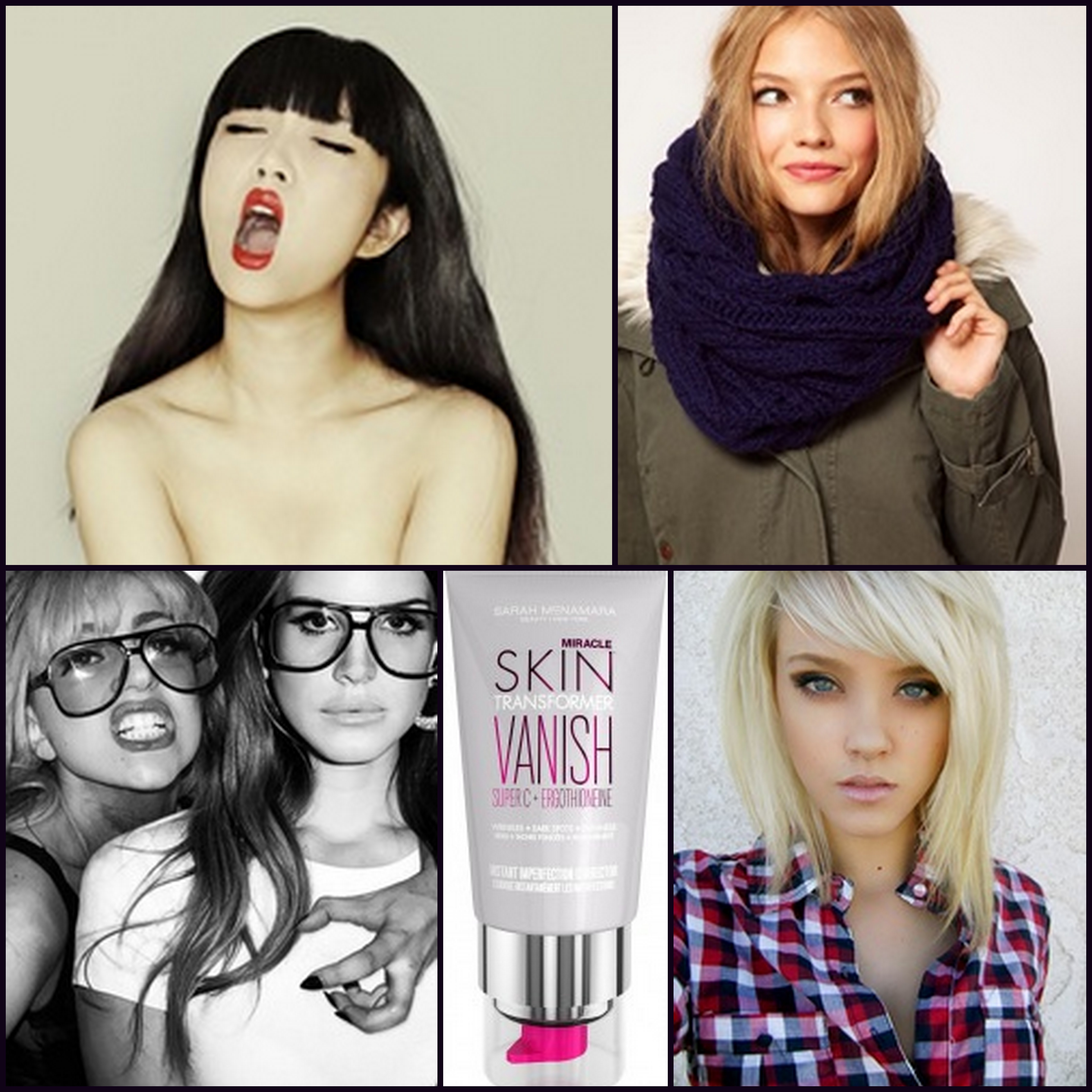