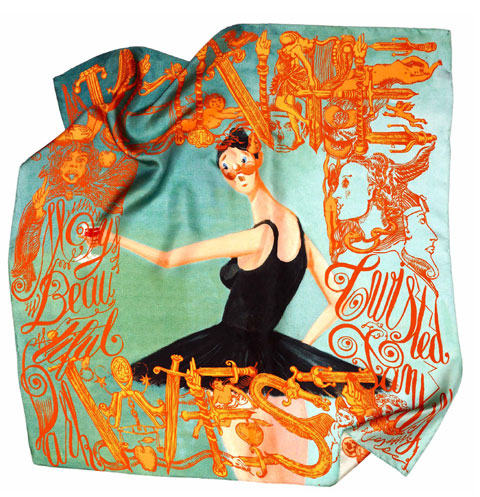 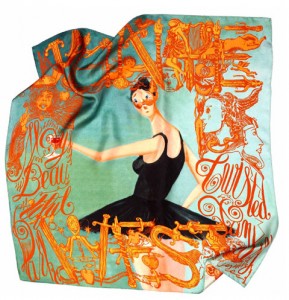 Kanye West. Can enough be said to describe him? 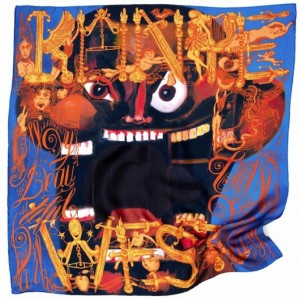 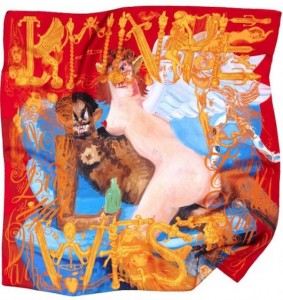 Ballerina. Face. Phoenix. Power. Priest. The titles of each piece of art created by Kanye in collaboration with Parisian graphic design studio, M/M; as well as George Condo, who painted the original art on the album. Unsurprisingly, there are a limited 100 of each silk design at a price tag of $364, to purchase visit mmparis.com or colette.fr. 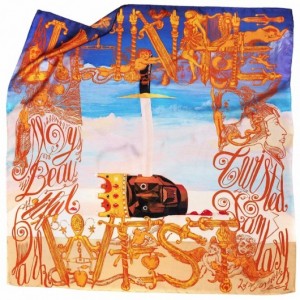 We can all recall Yeezy’s hiatus when he went into (what seemed like) underground mode, while interning at the fashion house of Fendi. After a sneaker line for Louis Vuitton and his own Pastel clothing line, not to mention his undeniable eye for personal clean lines, its been obvious that Kanye’s passion for fashion and art are no less than real. The scarves are meant to be worn in layers, so the limited quantity and heavy price tag will encourage exclusivity to the individuals who rock them as intended. 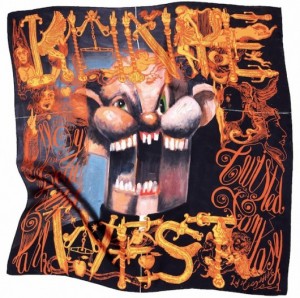 I probably won’t ever forget the emotions I experienced the first time I watched Kanye’s movie, Runaway. It was the evening of it’s premier and it seemed like the world was in anticipation. Staying clear of twitter and any other mediums, I was prepared to watch and discover my own review before hearing anyone else’s take. Private time growing up often involved some book or another, favorite authors would include Toni Morrison, Alice Walker, Yaan Martel. One thing in common of each piece was their use of imagery in subliminal messaging. Anyways, I was submerged in Runaway for this same reason, if you deny that it was anything less than epic… another ‘go at it is in order. Press play. 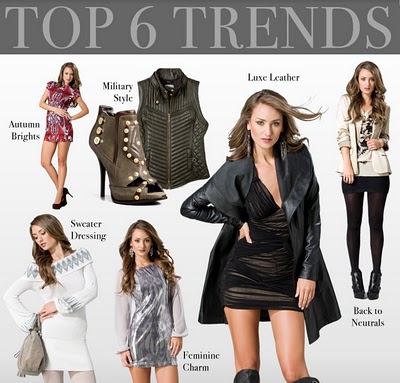 What to wear for a party this spring… 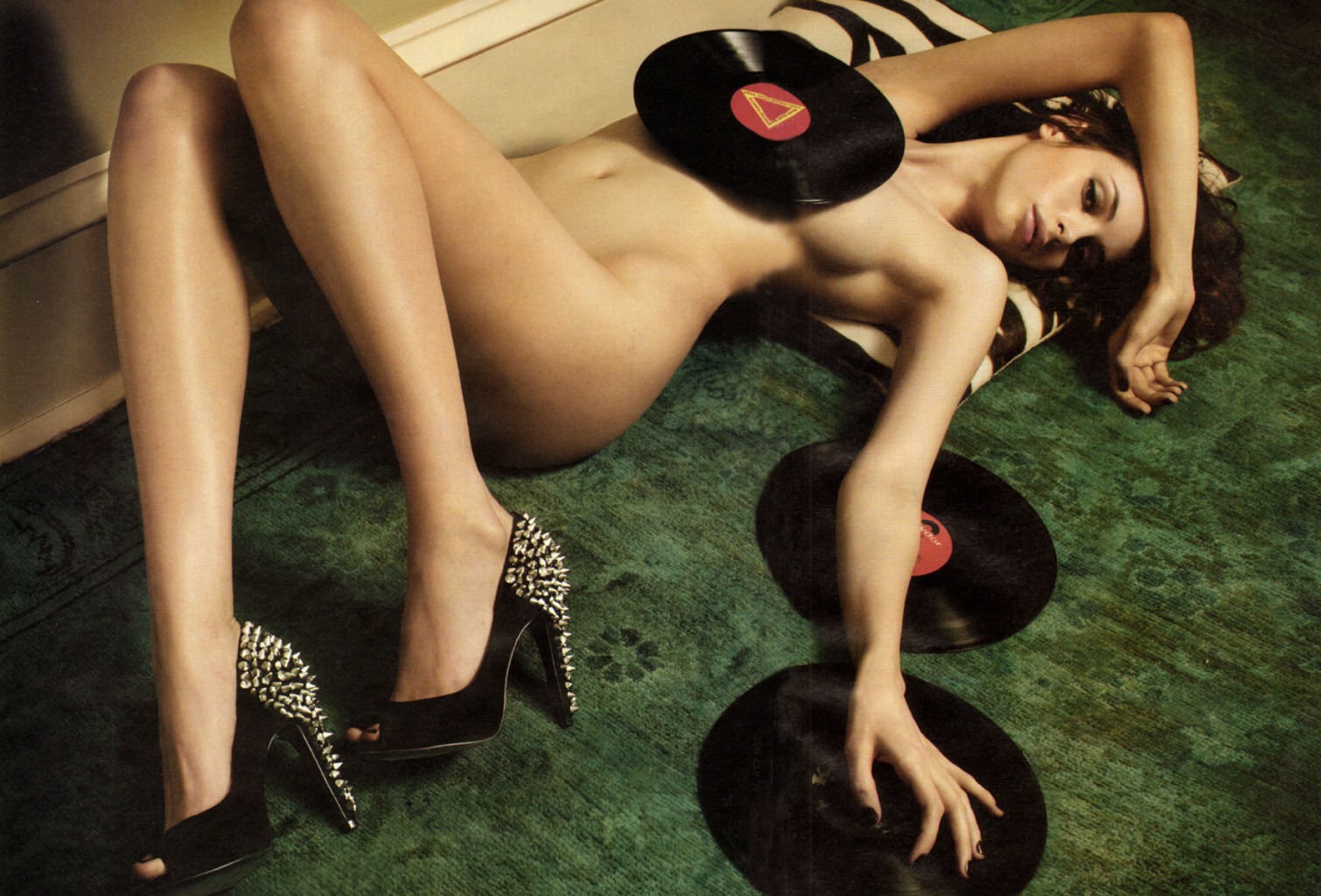