Taryn Manning, singer of Boomkat and actress starring in popular show Orange is the New Black, has recently been picked up by the fashion police. That’s right – she made a very poor choice of outfit for the Triumph Lingerie Magic Wire launch in New York, and now she’s getting put in the SHU. Well, not really…but you get the picture. 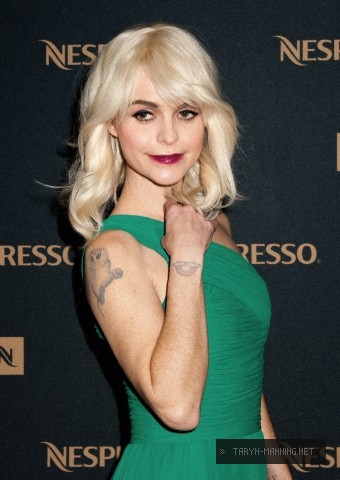 Pic via taryn-manning.net
Taryn spends the majority of her time dressed in boring prison gear. This is because she plays the crazy Tiffany ‘Pennsatucky’ Doggett in the popular prison show Orange is The New Black. However, it seems as if she likes to make up for that fact when she goes out to award ceremonies and launches.
To the launch, the actress decided to wear a fuschia top with matching lipstick, a black and white jacket with PVC sleeves, and a pair of baggy black trousers. She also wore a blue headscarf, Pat Butcher style earrings, and high heels. She definitely has an eccentric sense of style, wearing all kinds of weird and wonderful things when she ventures out. Somebody should have told her that you can shop for jumpsuits online – maybe she would have been more comfortable in a bright orange, prison style one?!
To the Emmy’s, she had the brightest platinum hair you’ve ever seen, worn with a pleated gold dress. She then switched into a dark blue dress of a similar style for the afterparty. The only difference was, the blue dress looked 5 times too big for her. She’s definitely getting herself a reputation for wearing whatever the heck she wants. She’s even admitted it herself, saying ‘I’ve always been a weird, funky dresser’. She described the Orange is The New Black set as being run like a ‘well oiled machine’, and told of how she’s good friends with a few of the girls she does scenes with.
However, Taryn explained how she’s nothing like Pennsatucky. She told how she’s got about 5 gay best friends, and Pennsatucky is pretty homophobic. That being said, in the last series of OITNB she made good friends with Boo Black, one of the main lesbians in the show. This means things could be changing for her pig headed character!
Surprisingly, Taryn even has her own clothing line; Born Uniqorn. Born Uniqorn is made for girls who are always on the go and like to express themselves through fashion. The range is very quirky. Taryn doesn’t always make fashion mistakes either; just like the time she promoted Orange is the New Black with a TV appearance. She curled her bright blonde bob, wore a floral shirt, and opted for a pair of plain white jeans. Her make up completed the look perfectly. She couldn’t be any different to Taylor Schilling, who plays the main character ‘Piper Chapman’ on the show. She always dresses perfectly, without a hair out of place.
Maybe the fashion police will let Taryn off for this one. At least she didn’t shoot anybody for ‘disrespecting her’, like her angry, crack head character in the show. Thanks for reading! 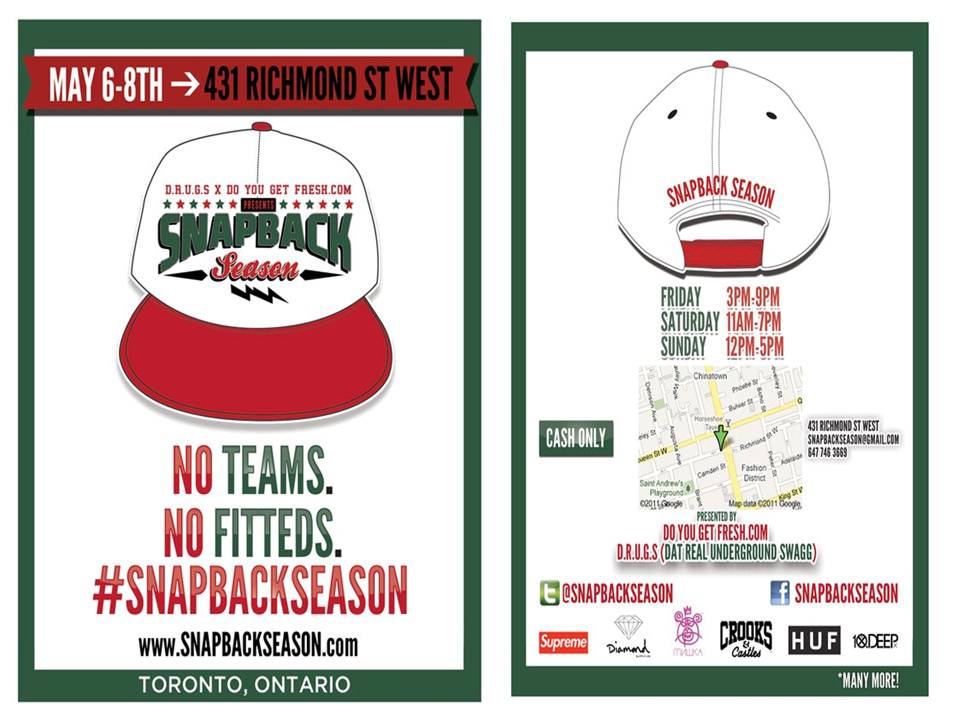 I Don’t F@#% With Guys Who Wear Fitteds 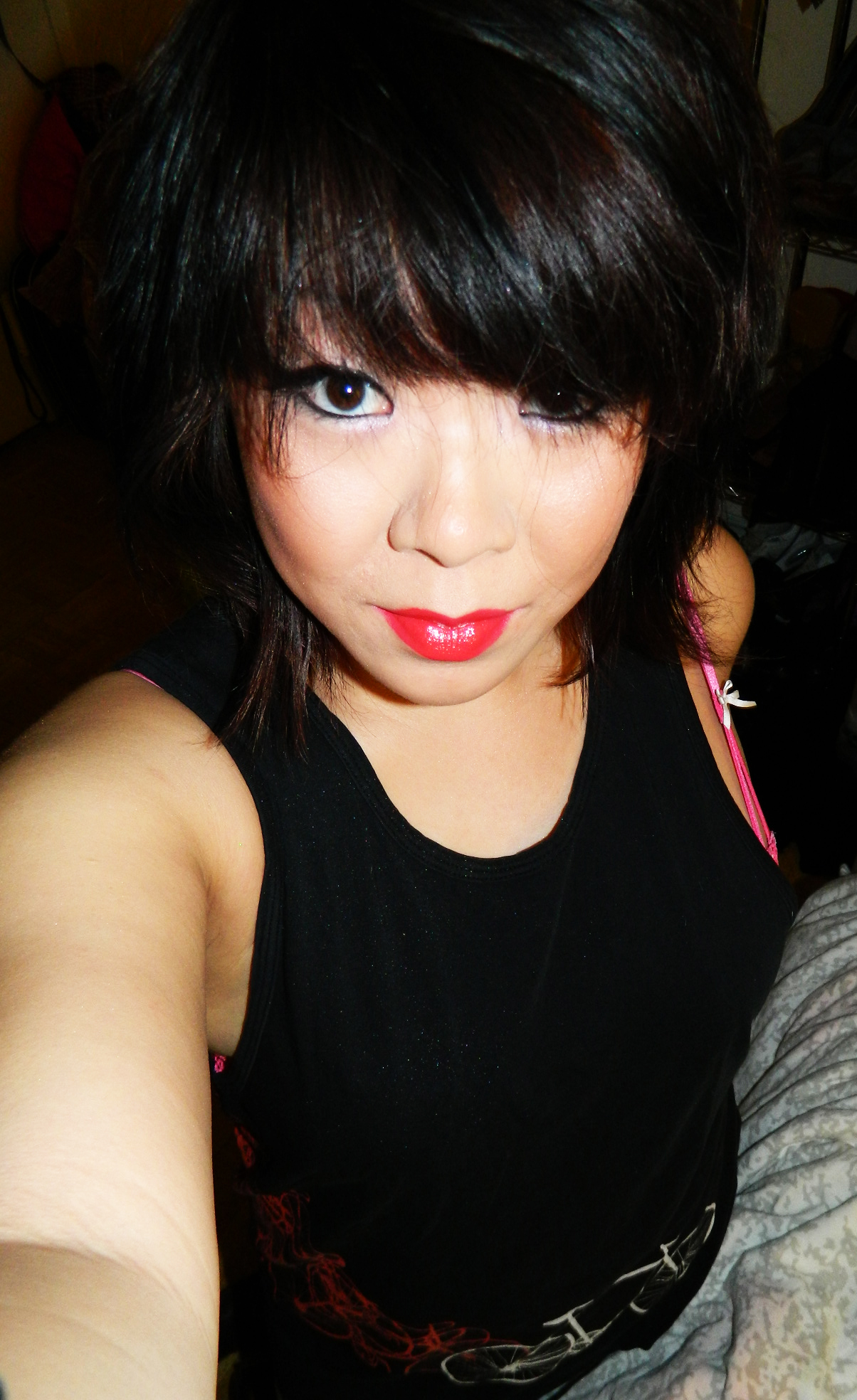