Yoga is an excellent way to get your daily exercise in.

Yoga has been around for centuries and its expansive health benefits have been widely documented. It helps with cardiovascular health, flexibility, posture, inflammation reduction, balance, strength, and so much more. Yoga is originally an Eastern practise and there are many different schools of yoga; while the overall goal is often the same, the methods to reach it might vary a great deal. Here we give you an overview of five different types of yoga that you can easily do at home or at your local yoga centre.

Yoga in a modern world

We live in a fast-paced world where there is always a new adventure waiting around the corner. However, many of us find ourselves sat in front of a computer for hours at a time, whether for work or in our time off, and electronic devices such as smartphones have become a permanent part of our lives. Our phones have the ability to connect us to almost every corner of the world and we can reach whatever we desire at the touch of a button. As such, newspapers like The Guardian have adapted to readers’ requests for streamlined news, and gaming platforms such as PokerStars have adapted their games to be better and more accessible on a smartphone. Streaming companies such as Netflix, Hulu, and HBO are constantly updating their content for mobile devices, making it even easier for us to stream and watch on demand wherever and whenever we want.

This constant access to entertainment definitely has its benefits, but it can also take a toll on the body and posture. This is where yoga comes in. Yoga is a reset button in a busy day. It is a chance to sit, relax, and breathe, centering yourself once again. Sometimes it might feel like there is no time to sit and balance yourself, but those are usually the times when we need it the most. Yoga can be done anywhere, anytime, and just as you are. All you need to do is wear comfortable clothing, have a bottle of water nearby, and tune into yourself as you block out the world.

Hatha yoga is typically how beginners first encounter yoga. It is a type of yoga that focuses on slow, controlled breathing, and learning correct postures. It is great for beginners because of the slower pace but can be practised by anyone as it is a gentle form of yoga that aims to bring the focus back inwards.

There are many similarities between the yoga styles but each have their own distinct characteristics.

This type of yoga is great for people at all stages of their yoga practise, but might be more geared towards people that want to delve even deeper than the basics. People who practise Kundalini Yoga do so with equal focus on both the physical and spiritual part of the practise, and the practise aims to release the kundalini energy that is believed to be trapped, or rather coiled, at the base of the spine. It can be a rather intense form of practise that involves a lot of core work, breathing, meditations, and mantras.

This kind of yoga is definitely more for the experienced yogi. It is typically a series of vigorous yoga poses strung together to create a beautiful, but physically exhausting, flow. It is great for strength, focus, repetition, concentration, flexibility, and dedication.

Vinyasa yoga springs from Ashtanga yoga. It is a very dynamic style that focuses on creating a routine where the movements and the breathing flow together effortlessly. It is a very popular yoga style and for good reason as it is physically challenging and also brings in the spiritual aspect of meditation and breathwork.

If you want to practise Bikram yoga you have to be prepared to sweat – quite literally. It is a type of yoga that is done in a very hot room with a high degree of humidity. It is a sequence consisting of 26 basic poses and each pose is usually performed twice, putting extra emphasis on stretching your mind and body even further in the second execution – but still with a great deal of focus on proper alignment of the body.

There you have a bit of inspiration for your summer yoga practise, whether you are just starting out and have planned to make this summer the one where you learn yoga, or if you are an experienced yogi with years of practise behind you. 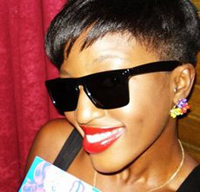 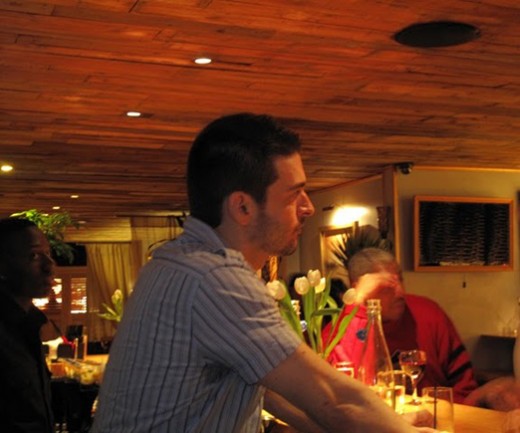 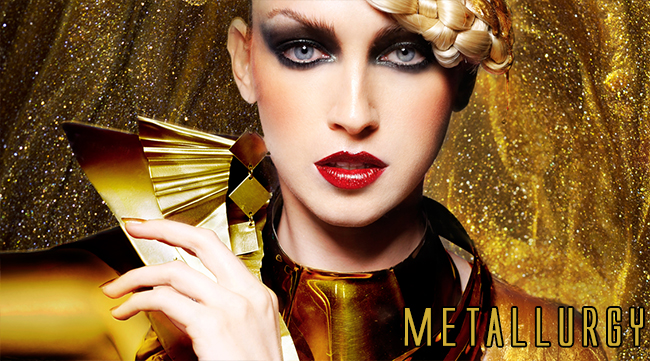