There’s tonnes of talk about what’s going to happen on December 12, 2012… Some say it’s the end of the world… the apocalypse…doomsday etc; this belief is based primarily on what is claimed to be the end date of the Mesoamerican Long Count calendar, which is said to last 5,125 years; ending on December 21, or 23, 2012, as well as various interpretations of scriptures, numerological constructions, prophecies etc. We’ve all heard em’!
Others believe that during this time, we will undergo a positive physical or spritual transformation (a global “consciousness shift”, and that 2012 may mark the beginning a new era for us as well as our planet… *dances around happily*
And then there’s those that believe that people have simply mis-interpreted and manipulated Maya history as well as the calendar…
I’m an optimist, I like to see the glass as half full; so if anything IS going to go down, I’m FOR the “global consciousness shift” 🙂
What do you think? 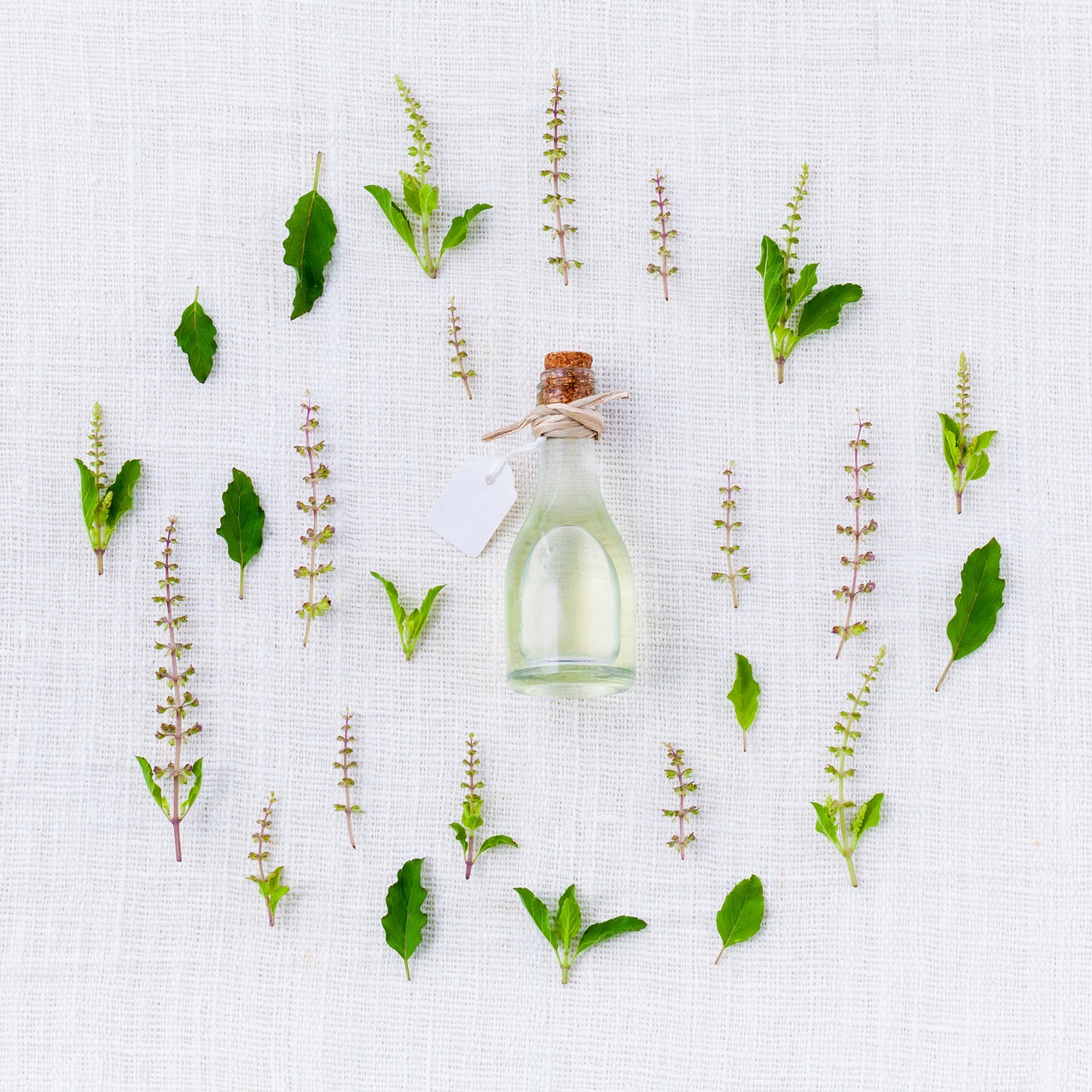 Why Organic Skincare is The Best Care 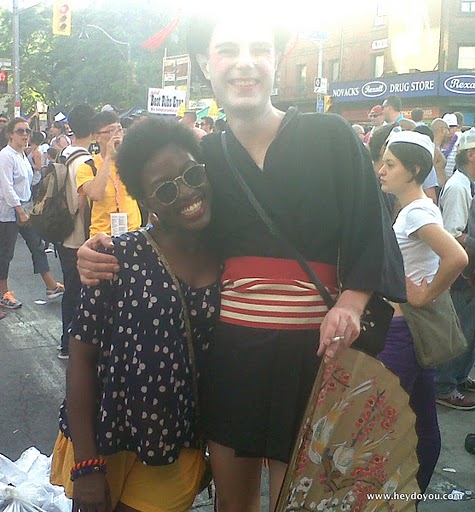 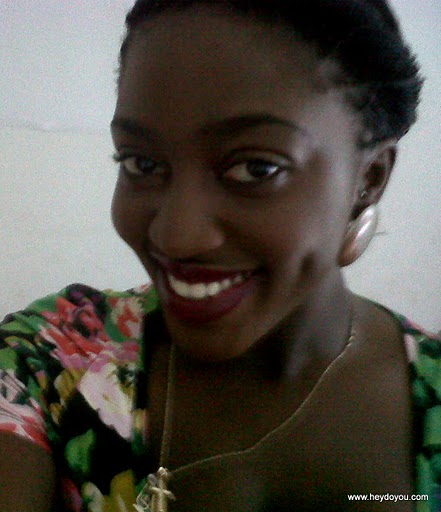