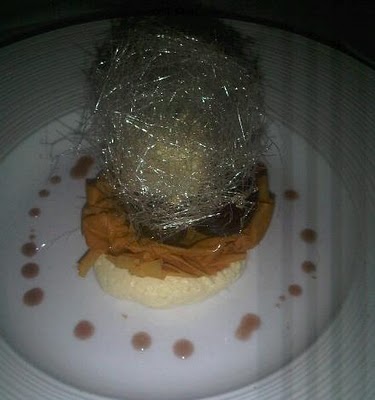 I love visitors and when Margaret told me she wanted to go to Fishtail for dinner I was more that ecstatic! We had the Sunday $35 prix fixe Lobsterfest. YUM. We also go the Lobster Mac and Cheese.. it was divine.

To start… I had the Lobster Dumplings and Crabcakes for Appetizer

Then I had the Hong Kong Lobster… So delish

For dessert, the fuzzy and amazing Fig Cream. The fuzzy was made out of pure sugar.

Such an incredible experience! When you come to NYC, I will take you to Fishtail 🙂  The one and only David Burke…. 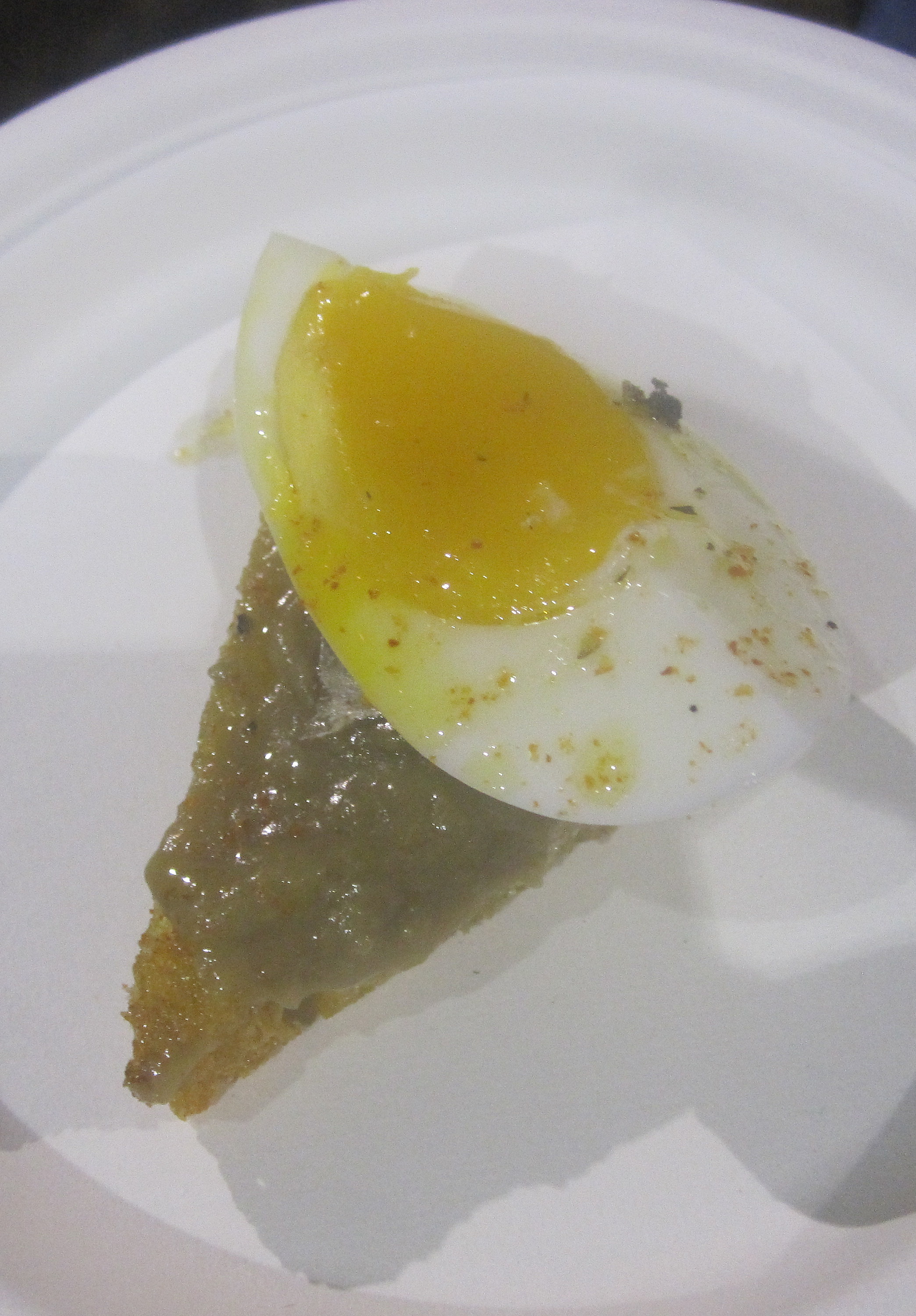 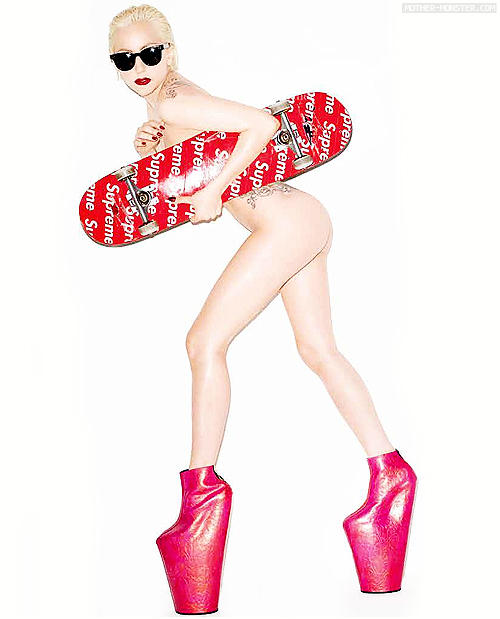 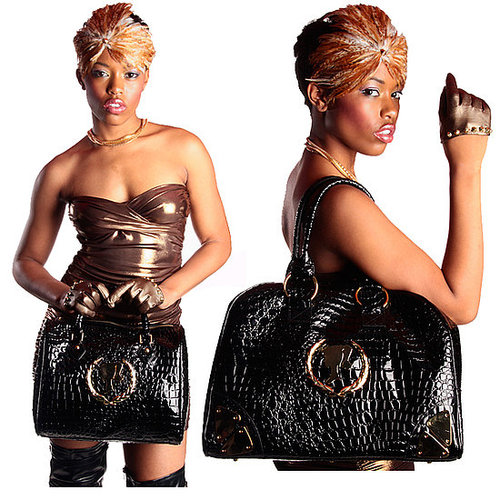