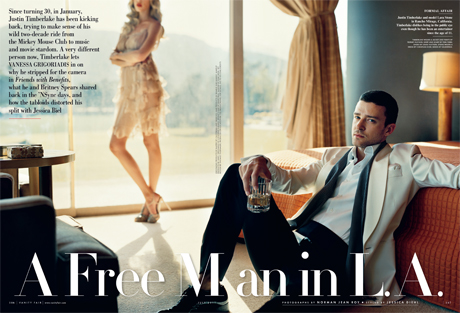 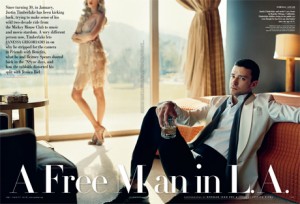 I can’t count how many times people have asked me, “Can you be just friends with someone you’re sleeping with?” My answer is a solid ‘no.’ What kind of friend limits your chill-time to a few hours in the bedroom? You’re not really friends if you’re sharing only one part of your life. There are no lines drawn in friendships. You’re in a full-fledged relationship once you jump in the sheets. Admit it, already!

Justin Timberlake is definitely one of the biggest players in the game. From Britney Spears, Jessica Biel, Olivia Wilde and Cameron Diaz, he’s got some experiences to share. The most common problem is choosing the wrong person to make this deal with. “It’s a really good idea until it becomes a bad idea. It probably becomes a bad idea really fast,” he said on The Ellen DeGeneres Show. When both parties are hurting from a past relationship, you immediately bring in negative energy to your current situation. As they say, two wrongs don’t make a right. It’s like planting an evil seed — not good!

Justin believes that you’re bound to catch feelings when you get sexually involved. “I think that everybody could probably agree with us when we say, that if you’re going to be intimate with someone at some point somebody’s going to feel something.” But if you knowingly choose someone you can’t see a future with, you won’t ever treat it like a real relationship. You let him get away with things you never would if you were actually his girlfriend.

You play it cool and that’s when things get messy. No cuddles, no sweet words, no nothing. Of course, that never works — who ever follows the rules? You lie, he lies. You fake it, he fakes it. This goes on until you’re completely lost in the unknown. You want what you can’t have. You end up seeing another side of someone because you’re living in this fantasy world. In real life it would never work out! You want different things outside of a purely sexual relationship. This is only one piece of the puzzle! So then what? How do you take that chemistry outside of the bedroom? Well, now you’re asking for too much… 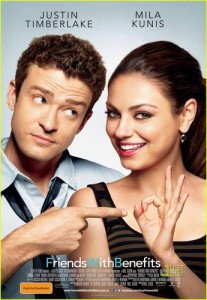 We all make mistakes. Sometimes we choose the wrong people to take home. If you still want to be friends after having sex with someone you have to be prepared to ruin the one thing your entire relationship was based on. Take out everything sexy about sex and you’ll be able to remain friends. “I’ll never forget when Justin had to be on top of me with his right hand on my left pasty and his left hand on my right pasty—my feet were getting numb, and I think his hands were giving out on him. It was a workout,” Mila Kunis told Vanity Fair. Embarrassment is key to killing all intimate moments. When sex gets awkward or frustrating, you write it out completely because you’re too ashamed to try again. Only now can you two go outside and play (like what normal friends do!). Get to know each other on a completely platonic level and your feelings will change — hopefully. I don’t promise anything.

Friends With Benefits will probably be one of the most sex-filled Hollywood rom-coms ever (most importantly, we get to see a lot of Justin’s ass)! In theaters July 22nd — will you check it out? 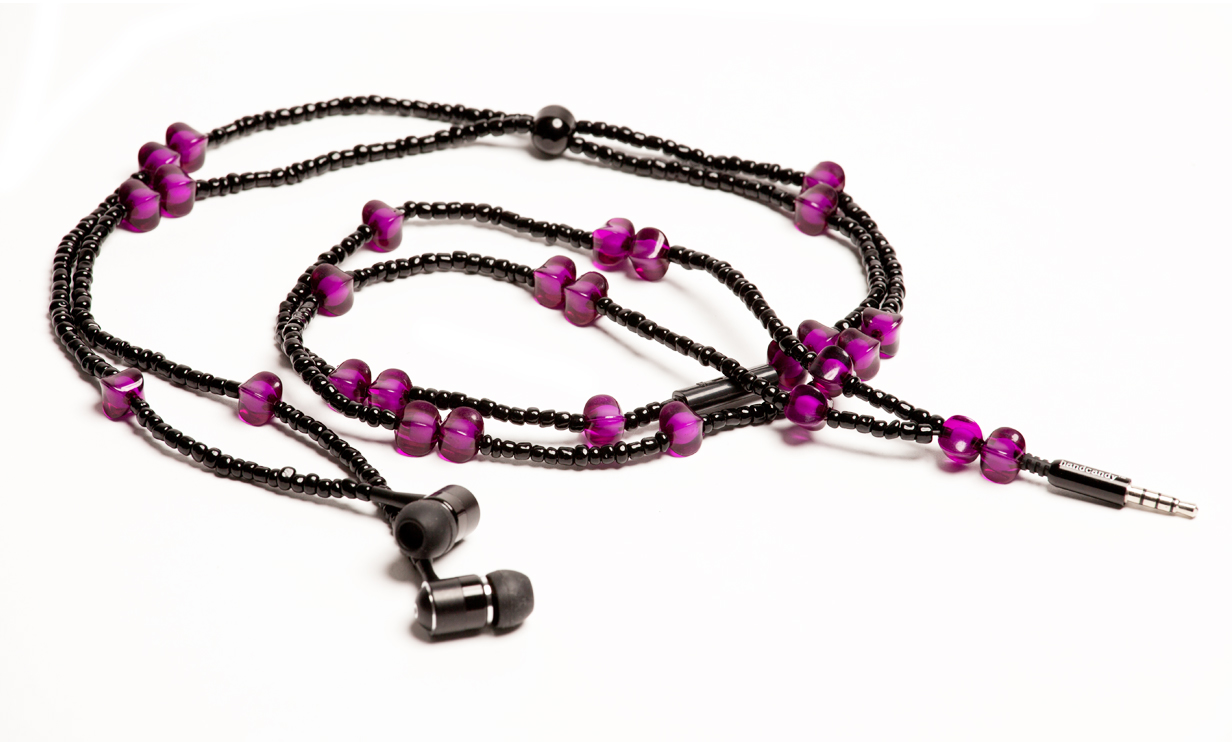 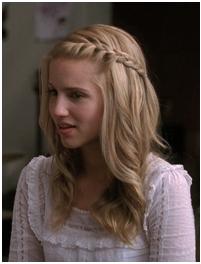